Home Football Marcus Rashford: The tale of a player who was discovered by chance 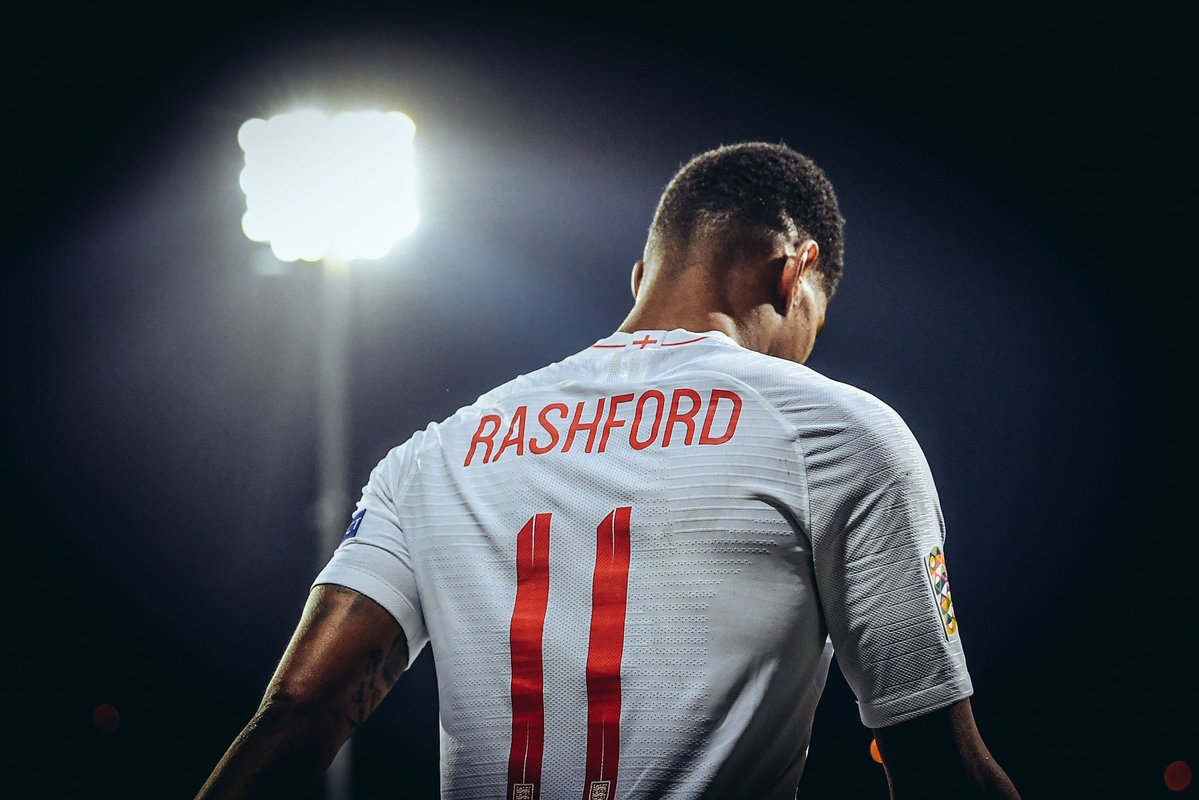 Discoveries by chance are often the best discoveries. When Anthony Martial was deemed injured for Manchester United’s second leg UEFA Europa League Round of 16 game against Midtjylland, someone had to take up the chance.

With a vast majority of United’s starting players injured, someone had to replace Martial. With the side 2-1 down from the first leg, it could have been a big risk. Louis van Gaal, who’s always been a firm believer in giving opportunities to youngsters, took a gamble. An 18-year-old, skinny and scrawny young man in Marcus Rashford replaced Martial in the starting line-up. 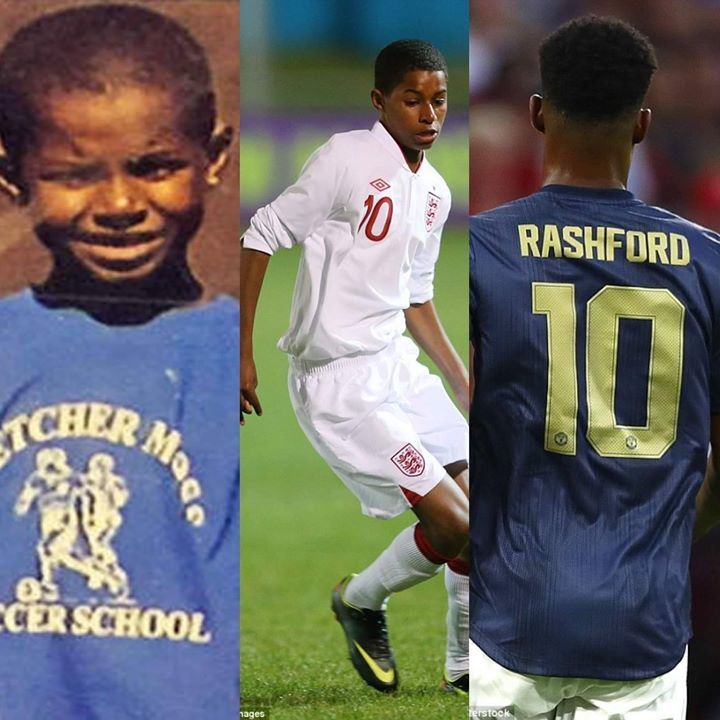 With the score levelled at 1-1 and United struggling, they needed a spark of magic to conjure up a comeback. With nothing to lose and everything to gain, Marcus Rashford took the chance with both hands. He grabbed two big goals, helping United win 5-1. Many felt that Old Trafford was witnessing the rise of a future hero.

ALSO READ: Young Thai footballers live their dream at the ‘Theatre of Dreams’ 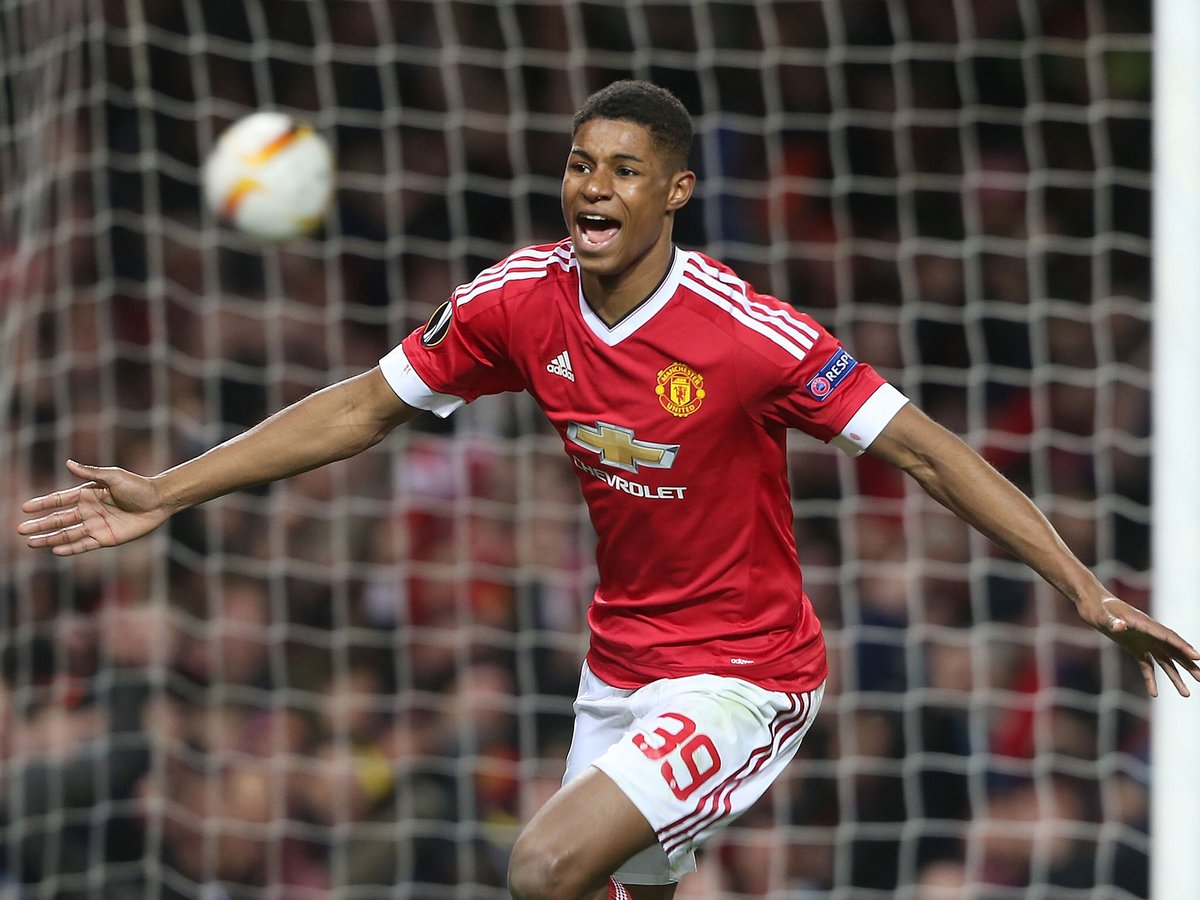 Being a product of the famed Manchester United youth academy, Rashford improved and became a major part of United’s side. Famously scoring twice against Liverpool at Old Trafford last season and winning United the game in stoppage time against Hull City during Jose Mourinho’s first season in charge.

Having played in the World Cup and now having become a very important part of Gareth Southgate’s Three Lions’ side, Rashford has done a lot already but has a lot to do too. 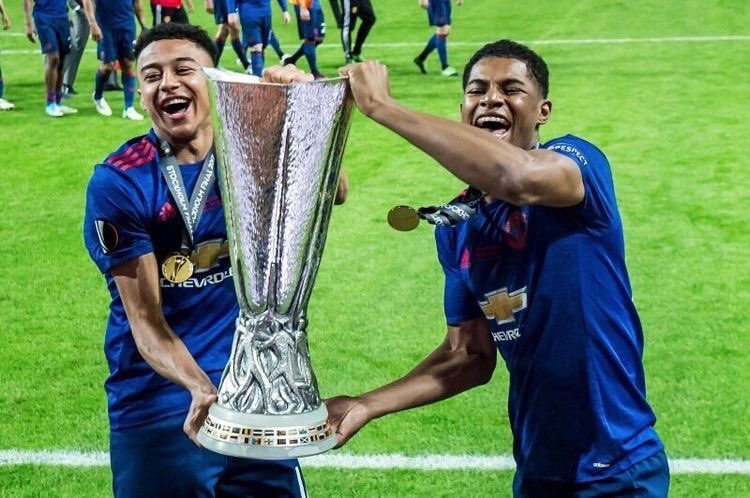 One of the best youngsters in the world today, Rashford might have it enjoyed his time under Jose Mourinho a lot, but we’ve seen flashes of brilliance from the boy from Wythenshawe in Manchester.

He loves the club and the fans love him. A famous chant about him which goes like “From Wythenshawe and loves to fight, he was born to play in red and white. So listen close, it must be said, like Manchester, Rashford is Red”, shows what he means to the club. He’s another one in the line of the great young players that United have produced, including David Beckham, Ryan Giggs and Paul Scholes. 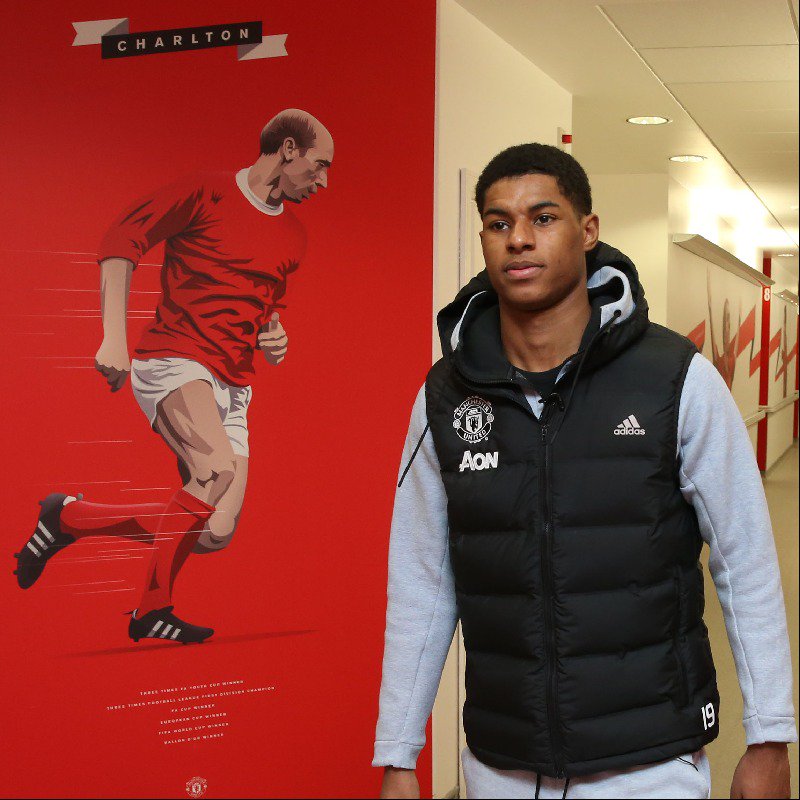 If not for Louis van Gaal’s gamble in a very important Europa League game, we might not have seen this boy. He did reject a move to Manchester City at a time and here he is today, one of the fan favorites at the club he’s always loved.