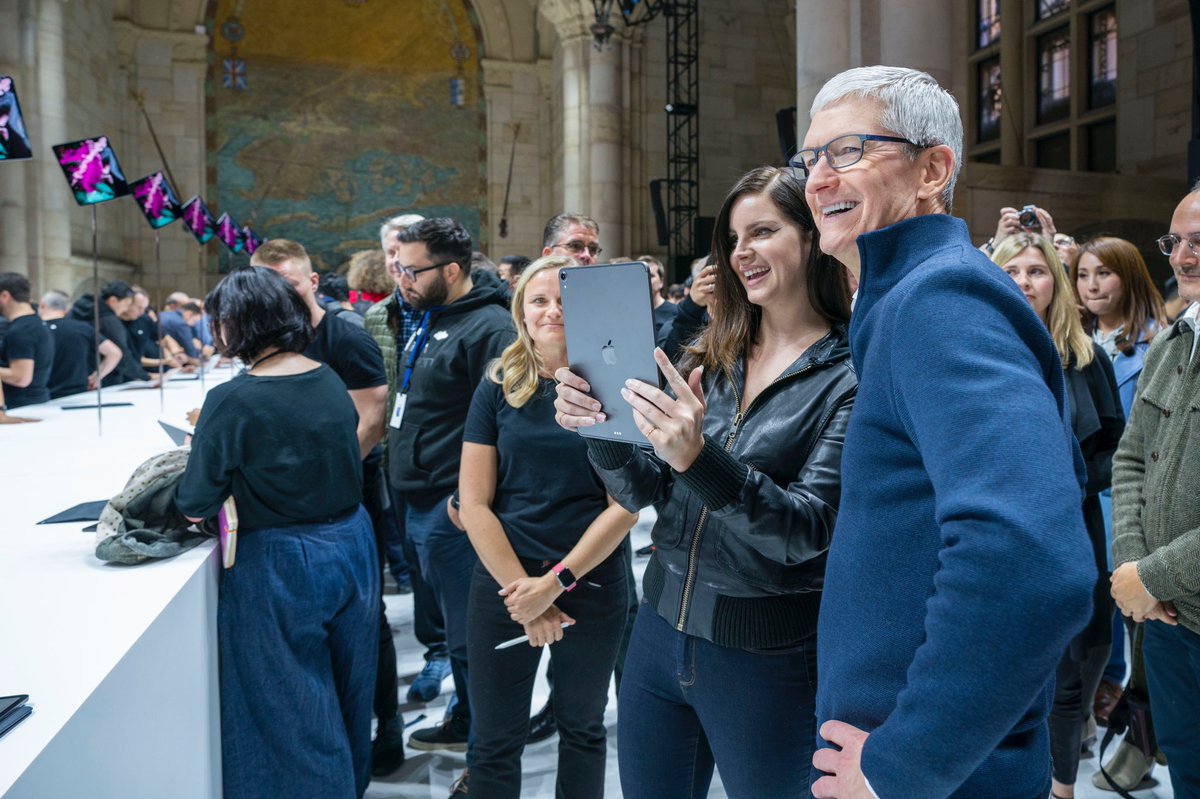 The tech enthusiasts had a real Halloween treat as Cupertino tech giant, Apple, on Tuesday unveiled the new MacBook Air laptop with retina display and Touch ID. The tech major also revealed the new iPad Pros with no physical button, larger screen options of 11 inch and 12.9 inch, and Face ID feature for unlocking. 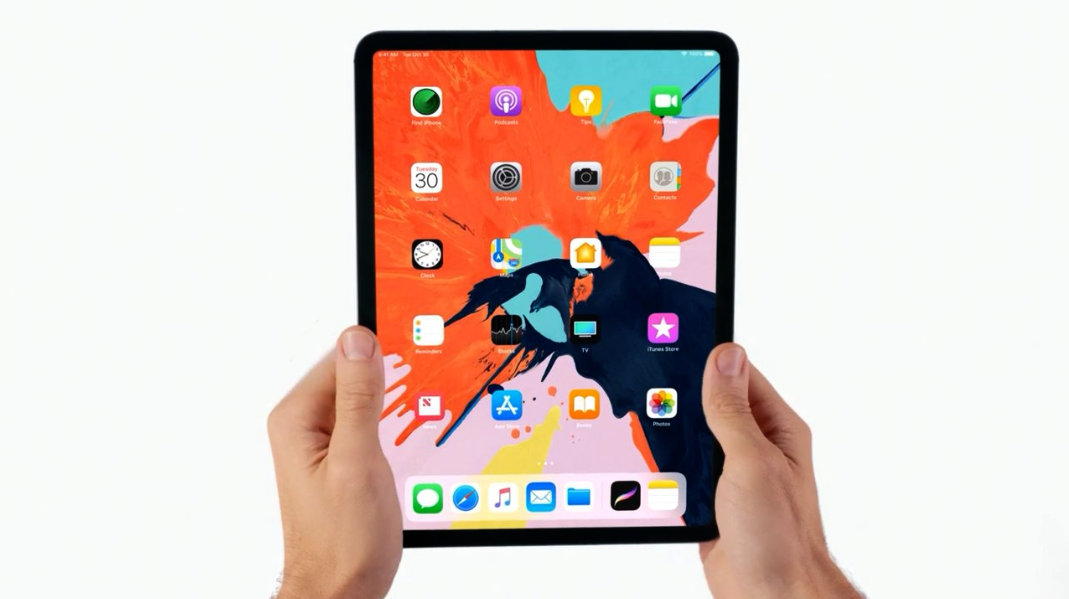 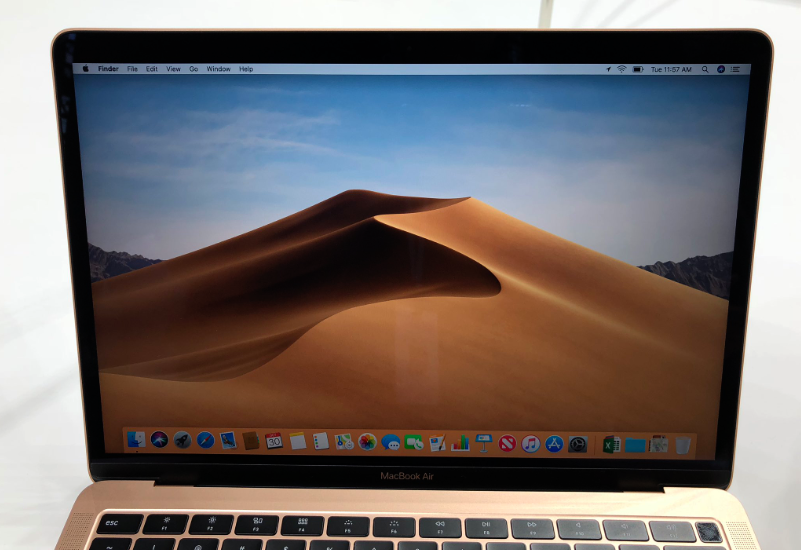 Meanwhile, Apple for the first time introduced USB-C port in the iPads. While the smaller 11-inch iPad Pro starts at $799 and the 12.9-inch variant starts at $999. 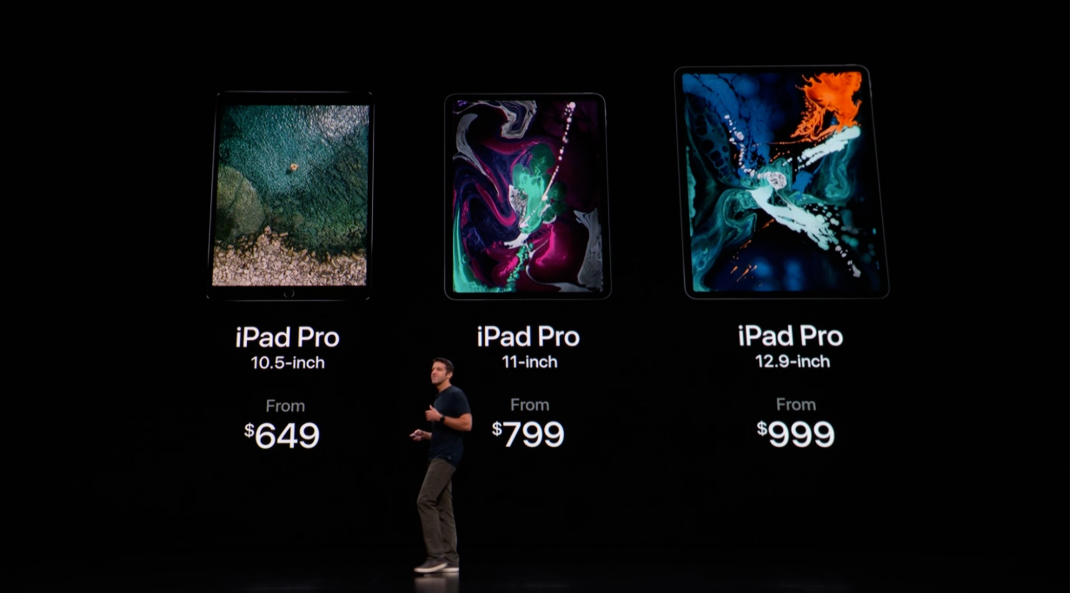 The tech major also introduced the new Mac Mini with 4-core or 6-core models, up to 2TB of SSD storage and up to 64GB of memory.

Externally, it has gigabit Ethernet, 4 Thunderbolt ports, HDMI and 2 USB-A ports. Like the new MacBook Air, it’s made of 100% recycled aluminium.