The family of Imtiyaz Ahmad Mir, a sub-inspector with the Jammu and Kashmir Police, who was martyred in a terrorist attack, have written an open letter on social networking platform, addressing it to the terrorists who killed him.

The title of the letter reads: “A open letter to the murderers of Sub Inspector Mir Imtiaz”

“Do u know wen u killed Imtiaz you killed a loving son of an aged mother.. A obedient son of an old father.. Their only hope of old-age… U killed a brother who was the only support of his brother and sister.. U killed every dream of a young girl whom he wanted to marry. U killed the most God fearing man… U killed a deeply religious man whose every endeavour was to offer Sallah in time… Who would never ever miss even a single Roza in d month of Ramadan.”

ALSO READ: SC says green crackers ‘only’ for Delhi; may not be possible…

“Most importantly, you killed someone who loved his Kashmir and it’s people like anything…Whose only wish was to see a happy Kashmir. U killed a man who just wanted to visit his family.. His aged parents and his trouble stricken sister.”

Chief of Army Staff (COAS) Bipin Rawat also condemned the attack stating that such activities are undertaken by terrorists only to prove their existence.

He was working with the Police’s CID department. On Sunday, the terrorists intercepted his private car, abducted him and took him to a nearby Rumshi Nalla where he was later shot dead, the India Today reported citing officials sources.

A police officer confirmed the incident and said the bullet ridden body of the cop was recovered from the area.
He was on his way to see his parents, Imtiyaz Ahmed Mir, had shaved off his beard and changed his appearance in his unsuccessful attempt to dodge militants who had laid a death trap for him in his village, India Today quoted his colleagues said on Sunday. 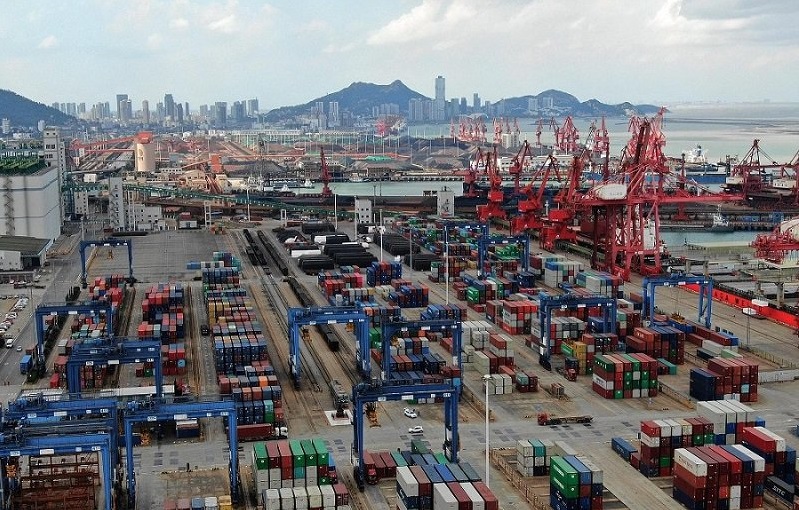