In a horrific incident, a helicopter belonging to the owner of Leicester City, Thai billionaire Vichai Srivaddhanaprabha, crashed on Saturday outside the stadium of his Premier League club.

The helicopter was seen enveloped in flames in mobile phone images from the scene.

A helicopter has crashed outside Leicester City’s King Power Stadium.

It crashed shortly after take-off following Saturday’s game against West Ham in a car park close to King Power Stadium — a scene of jubilation two years ago when underdogs Leicester City won the Premier League in a remarkable footballing feat. 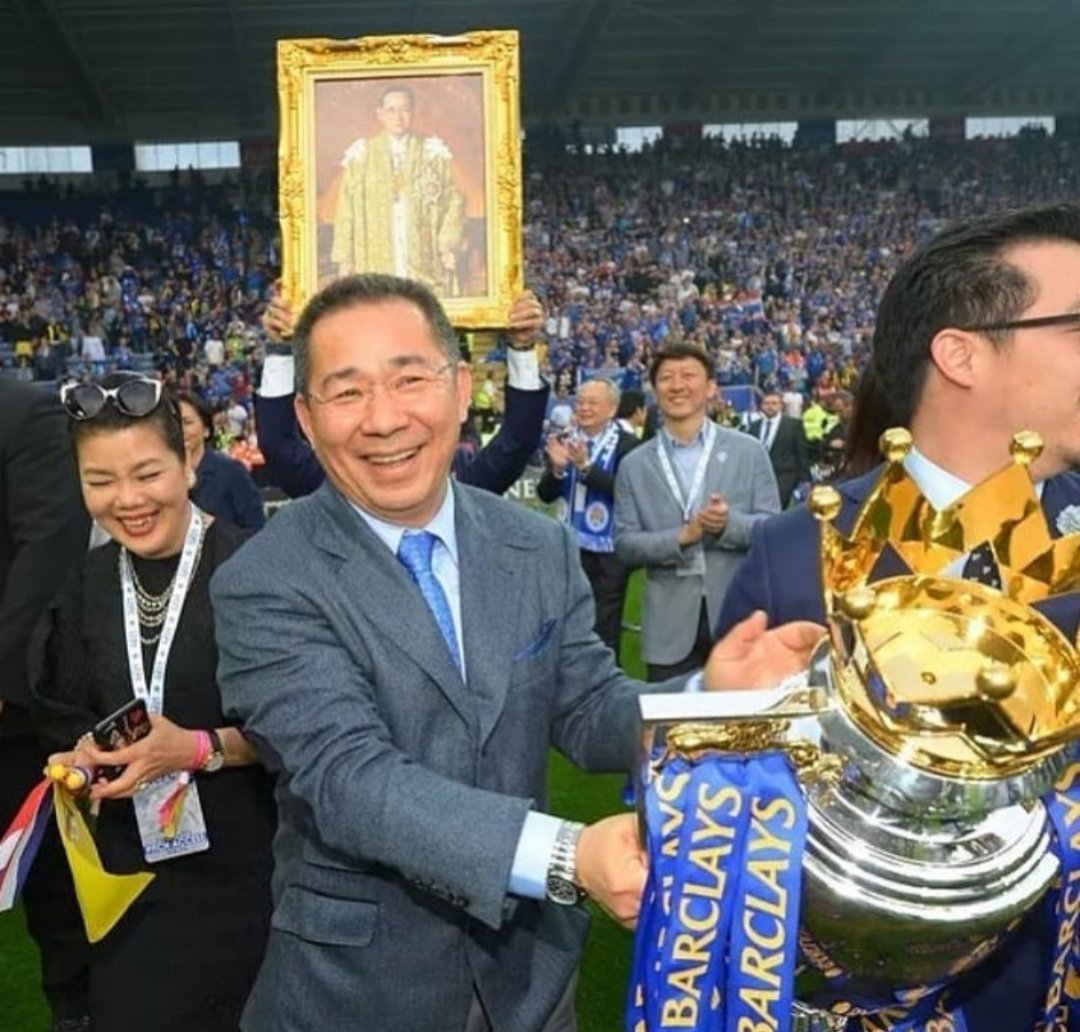 Leicester City chairmans helicopter taking off before the crash 😔🙏🏽 pic.twitter.com/0NplOcZ0gX

“Emergency services are currently at the King Power Stadium where an aircraft came down in a car park behind the ground,” police said.

Vichai, who has poured millions into the club, often takes off from the pitch in his helicopter when he attends a Leicester home game but it is not known whether he was in the aircraft when it crashed. Freelance photographer Ryan Brown, who was covering the game, told BBC Radio 5 Live he saw the helicopter rise out of the stadium before it crashed. 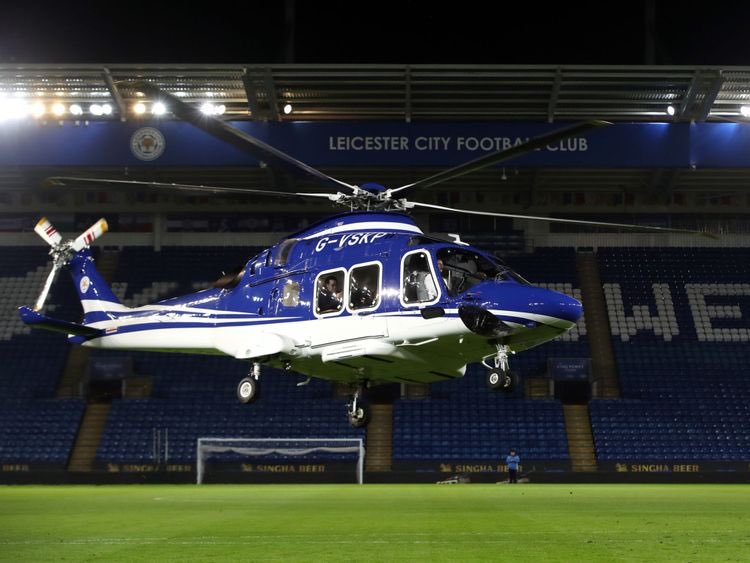 “Literally the engine stopped and I turned around, and it made a bit of a whirring noise. It turned silent, blades started spinning and then there was a big bang,” he said. He added he saw “a huge fireball” when he ran to the scene.

The identities of the pilot and any passengers on board have not yet been confirmed. It is also not yet known if anyone on the ground was injured. “We are assisting Leicestershire Police and the emergency services in dealing with a major incident at King Power Stadium,” the club said in a statement.

Vichai, who owns the King Power company, bought the club in 2010 and became chairman the following February. He is a beloved figure in the club and the city.

BREAKING: An ambulance and ambulance car slowly leave the scene of the helicopter crash in #Leicester without flashing lights.

The helicopter belonging to the Leicester City chairman has crashed outside the King Power Stadium tonight. Here’s the latest https://t.co/q07quOAXZF pic.twitter.com/zqBCYGAyVL

“Thoughts and prayers with all — particularly owners who’ve done so much for Club and our City,” Leicester’s mayor Peter Soulsby tweeted. Leicester footballers Jamie Vardy and Harry Maguire both tweeted praying hands emojis.

Sky Sports said the helicopter took off from the pitch between 1930 and 1945 GMT (1 am and 1:15 am IST) but developed problems shortly afterwards with its tail rotor. The local ambulance service said it was alerted at 2138 GMT. 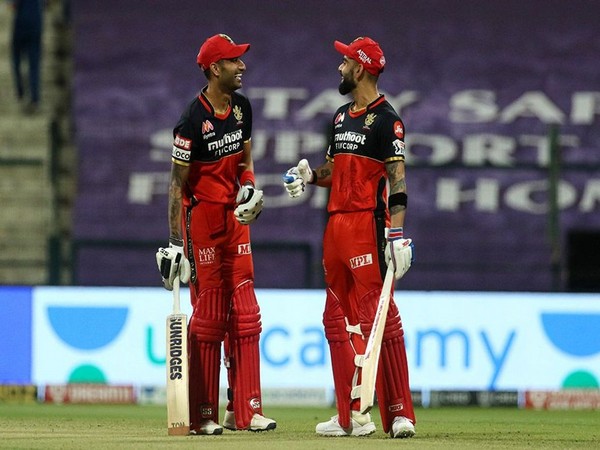