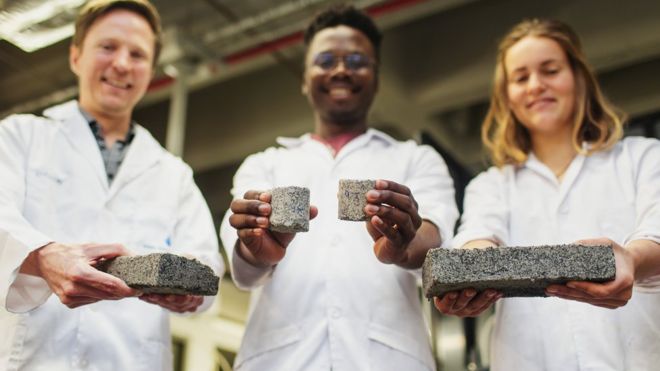 In what could be a major breakthrough, university students in South Africa have created environment-friendly bricks with human urine.

According to a report, the group of students made these bricks by combining urine with sand and bacteria in a process that allows the bricks to solidify at room temperature.

“It’s essentially the same way that coral is made in the ocean,” Dyllon Randall, their supervisor at the University of Cape Town, was quoted by BBC. 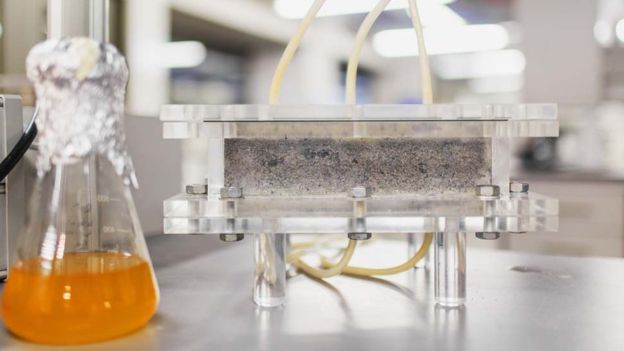 The report says that the engineering students at the University of Cape Town (UCT) were harvesting urine from men’s toilets.

The bacteria produce an enzyme that breaks down urea in the urine, forming calcium carbonate, which then binds the sand into rock hard, grey bricks.

How much urine is required to make one such brick?

A report suggests that a ‘bio-brick’ needs between 25 litres and 30 litres to grow. A person on an average produces between 200ml and 300ml of urine per urination

That means for one urine brick, an individual need to go to the loo about 100 times. 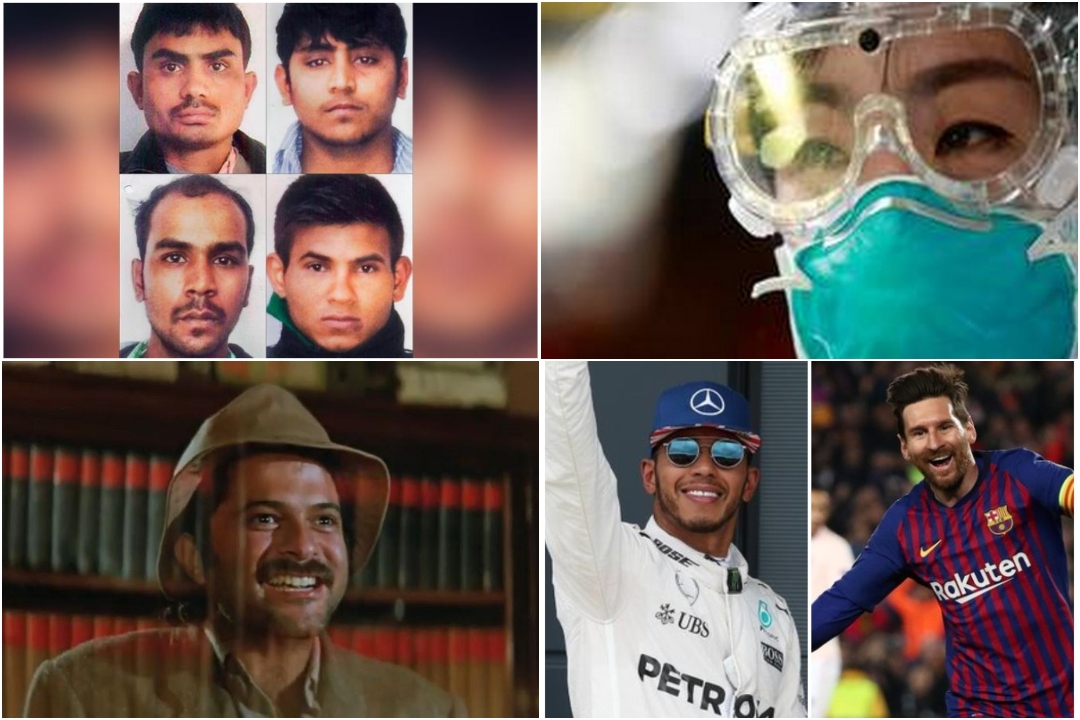