Home Cityscape Second Valley of Words festival to be held in Dehradun from Nov... 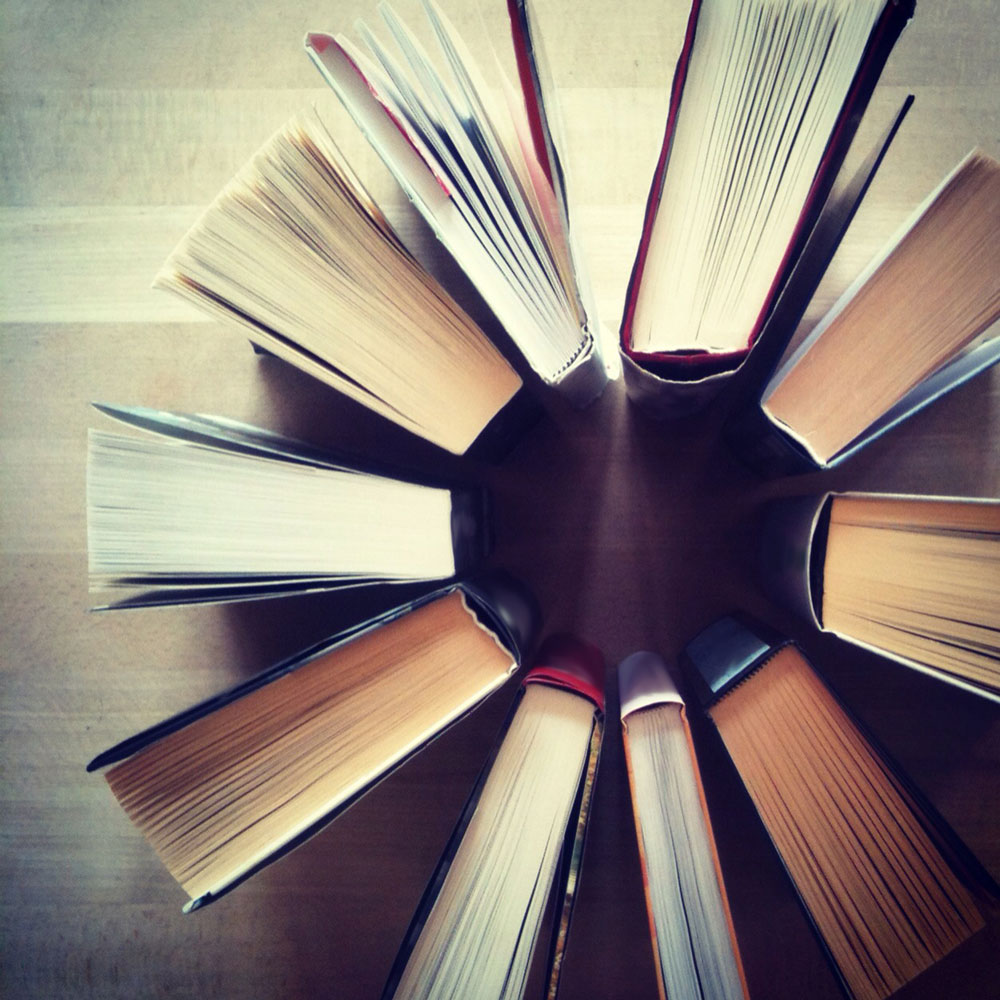 The second Valley of Words, international literature and arts festival, will be held in Dehradun from November 23-25. In its Golden Jubilee year, India’s premier power sector financier REC (Rural Electrification Corporation) Limited is partnering with VoW awards that were introduced in 2017.

Valley of Words (VoW) is a nonprofit initiative of The Shivalik Hills Foundation Trust to acknowledge and promote excellence in the field of literature, including literary translations.

This year it will feature over 200 authors in over sixty sessions, including 27 book launches, many conversations, debates, poetry readings and twelve exhibitions, besides cultural programs and curated walks.

The festival will be inaugurated by the Governor of Uttarakhand Baby Maurya who will also release a special first day postal cover. The keynote address will be delivered by Dr Bibek Debroy, Chairman of the Prime Minister’s Economic Advisory council on the theme: Universal Learnings from Sanskrit Classics.

The response to this year’s REC VoW Book Awards has been overwhelming, and over 200 entries in different categories were received. Almost all the major publishers in Hindi and English sent in books published last year for the consideration of the REC VoW awards.

The REC VoW Award winners will be announced in the inaugural session, and the awardees will be invited to make their acceptance speeches in the penultimate session in the presence of CMD of REC, Dr PV Ramesh Kumar.

“Celebrating our 50th year of inception by partnering with Shivalik Hills Foundation with this year’s stellar list of authors demonstrated through their work is a wonderful opportunity for REC to showcase itself as a diverse organization supporting contemporary literature and promoting vernacular language literary works.”

A spokesperson for Shivalik Hills Foundation commented: “We’re delighted to partner with REC at this year’s star-studded VoW Awards ceremony.”

“REC’s pedigree in financial services is well known and it was great to bring them on board as the sponsors for the REC-VoWAwards,” he added.

The short-listed English works for the award include:

Hindi fiction and non-fiction include

REC’s commitment to transforming lives by spreading ‘light’ across the last frontier of the country is well known. By joining hands with Valley of Words, Rural Electrification Corporation limited will celebrate the finest writings, both in fiction and non-fiction categories in Hindi and English as well as writings for young adults. From the next edition, REC-VoW awards will also be offering awards for the best translation from Indian languages to Hindi and English. 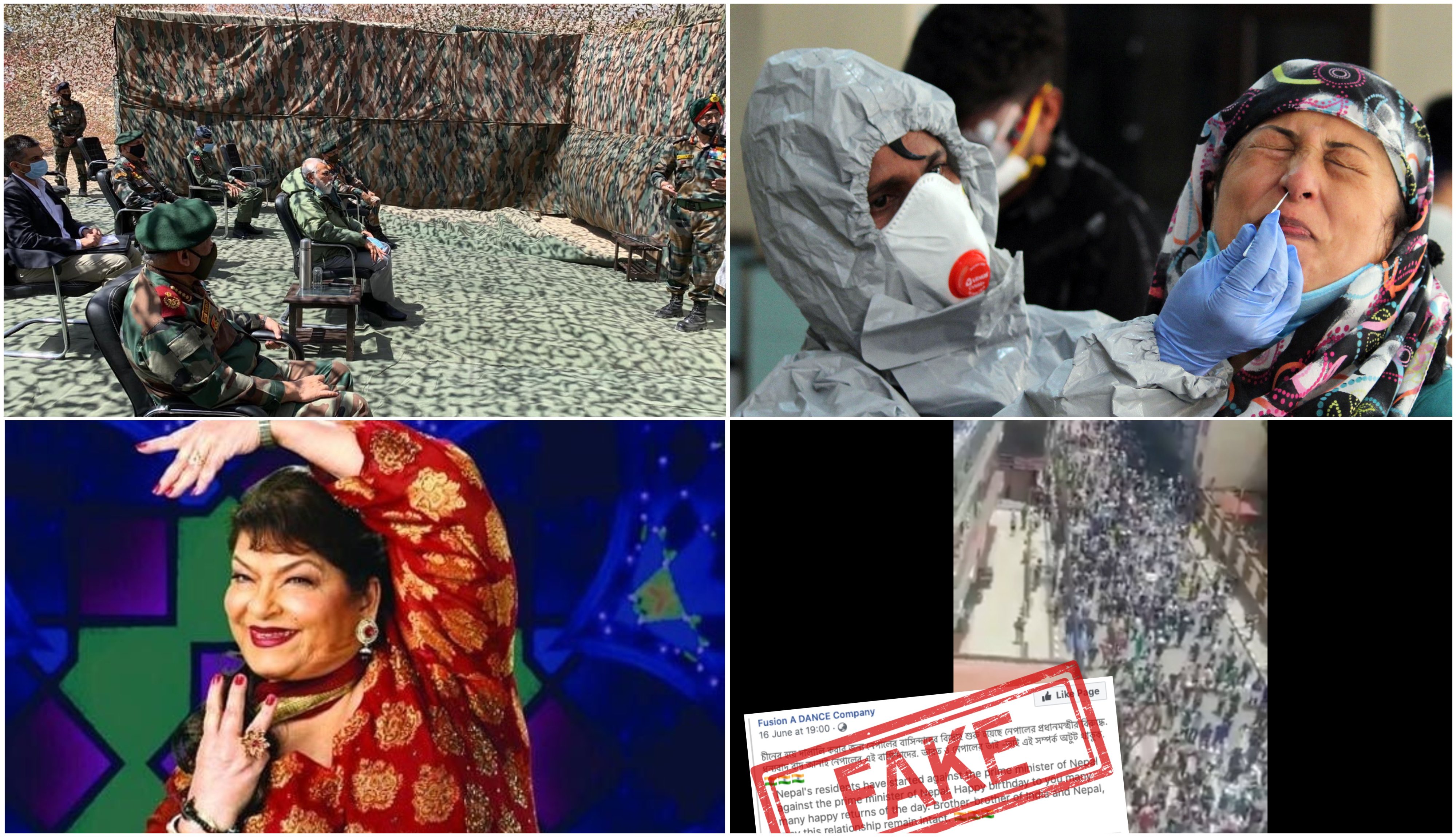