The 18 MLAs had pledged support to rebel party leader TTV Dhinakarn, who later went on to form his own faction Amma Makkal Munnetra Kazhagam (AMMK).

“It is not a setback for us. This is an experience. We will face the situation. The future course of action will be decided after meeting with the 18 MLAs,” TTV Dinakaran said while addressing the media after the court verdict.

In August last year, a total of 19 AIADMK MLAs had submitted a letter to then Governor CV Rao withdrawing support to Tamil Nadu Chief Minister Edappadi K. Palaniswami. As a retort, chief government whip S Rajendiran asked Speaker P Dhanapal to disqualify the MLAs stating that their actions amounted to voluntarily giving up their party membership.

Later one of the MLAs, STK Jakkaiyan, came back to Palaniswami’s side and Dhanapal disqualified the remaining MLAs in September 2017 under the 1986 Tamil Nadu Assembly Members Party Defection Law. 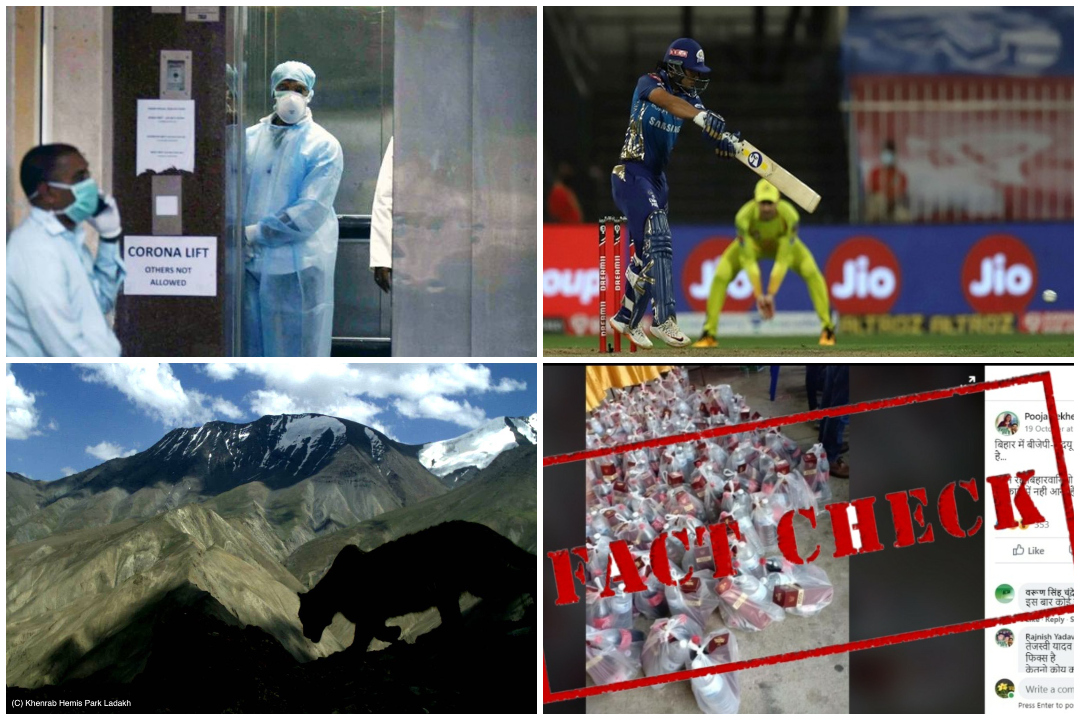