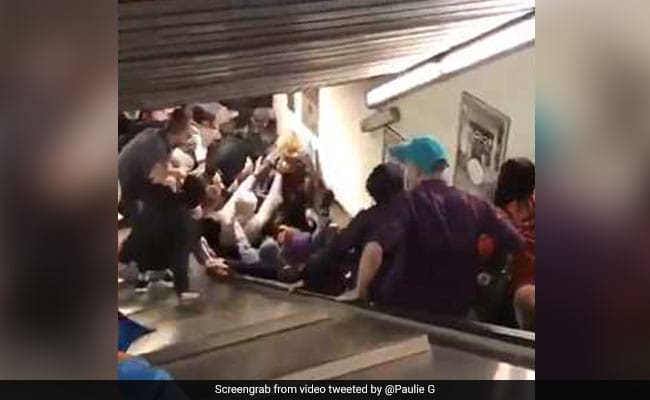 At least 24 people were injured after an escalator malfunctioned and rapidly sped downward at a metro station in Rome.

According to reports, three victims are in a serious condition, including a man who partially lost his foot.

Most of the victims at Repubblica metro station were Russian football fans on their way to attend a Champions League match between Roma and CSKA Moscow, a spokesman with Italy’s Fire Brigade was quoted in a report.

In footage surfaced on social media in which people can be heard screaming as dozens are thrown toward the bottom. 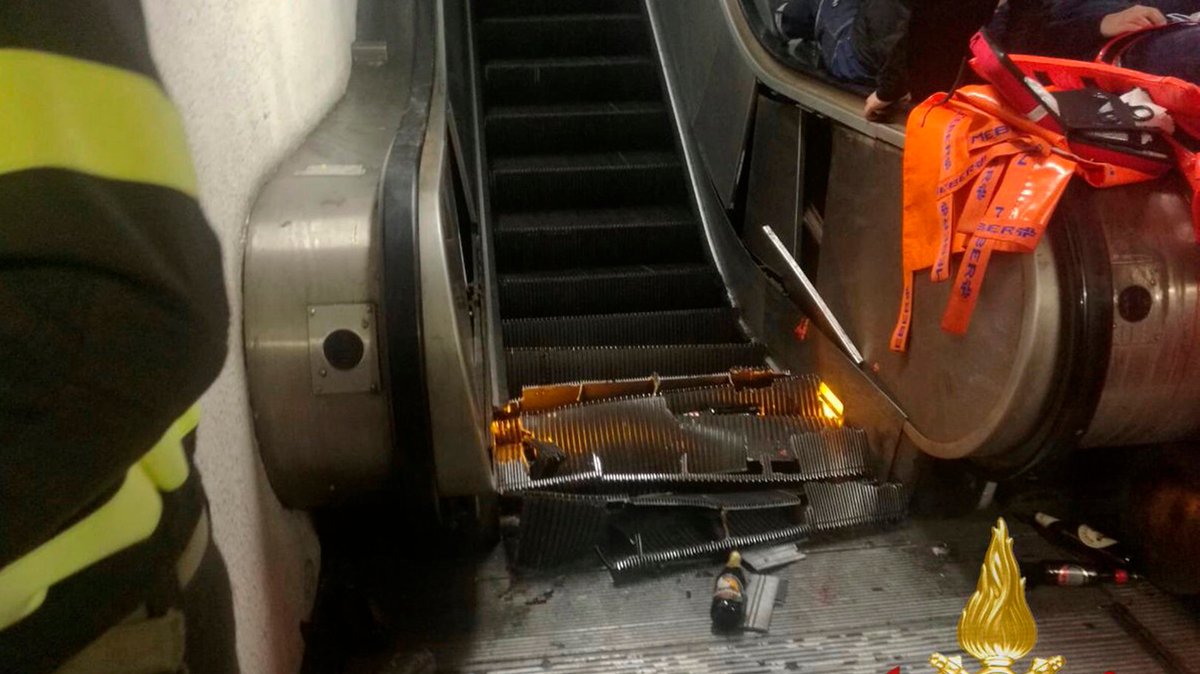 A representative from ATAC, Rome’s public transport company, was quoted in a report: “all maintenance checks of the escalator were carried out regularly and the results were in accordance to the norms.”

Was a policeman beaten in a temple for enforcing lockdown? Here’s...