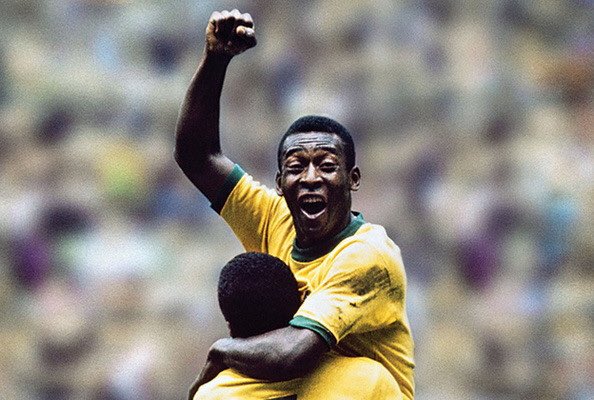 Edson Arantes do Nascimento or Pele is considered the greatest football player for a reason. Anyone who knows him knows about his commendable contribution to this field.

Pele started playing in 1956 when the racism in football was at its peak. There were a very few Black Brazilian players had made it to the top while the Whites were considered supreme despite the criminalization of racism in 1889.  The careers of many black players were stubbed due to racism. 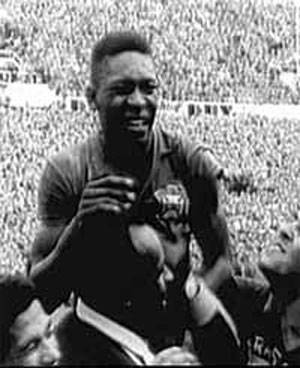 Despite all odds, Pele emerged as a legend. He has been the youngest footballer in the history to have won a World Cup at the tender age of 17 in 1958.

Here are some rare facts about the King of Football-

1. Pele got his name from a semi- professional goalkeeper whose named was Bile and he played in the same team as Pele’s father. When Pele was young, he liked being a goalkeeper. His father used to train him to be a goalkeeper and since he was used to calling the goalkeeper Bile, he used to call his son ‘Bile’ too. But since his son was too young at this time, he couldn’t pronounce words correctly and pronounced Bile as Pele.

2. Pele used to play football with a mango when he was young. 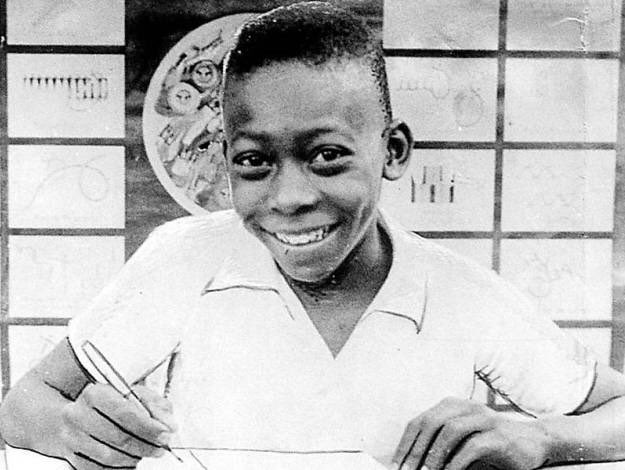 3. He has been the only player to have been on a FIFA World Cup- winning side not once, not twice but thrice.

4. He escaped from Nigeria during an attempted military coup by disguising himself as a pilot.

5. He scored 77 goals for Brazil in the 92 matches he has played for his country. 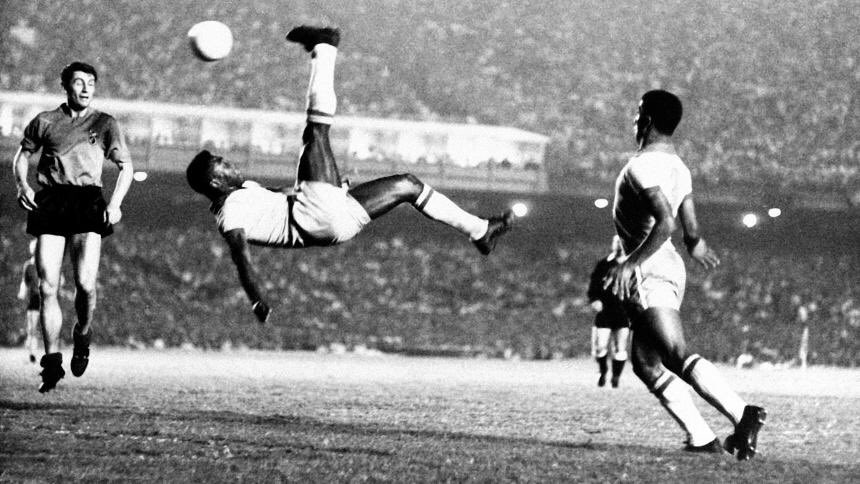 6. He’s the only player to play for two teams in one game. In his retirement match in 1977, two of his former clubs New York Cosmos and Santos played an exhibition match. The Brazilian superstar played for both teams in each of the halves.

7. Pele has scored a staggering number of goals in his footballing career- over 1200 goals. However, he did NOT score the highest number of goals in the football history. A lesser known player Arthur Friedenreich scored around 600 goals more than Pele. 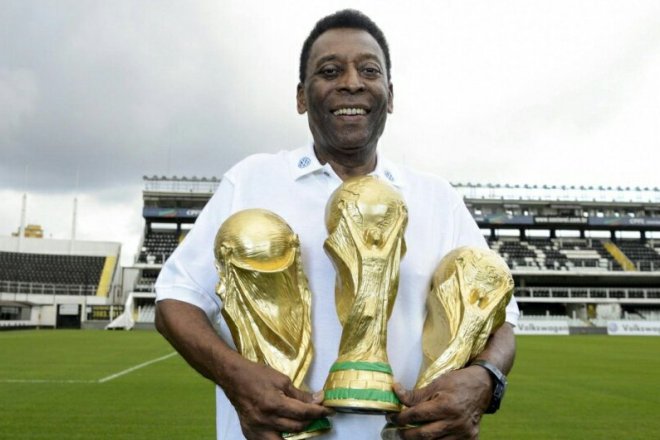 8. He became the Minister for Sports for Brazil in the early 1990s, but his views were very different from what was acceptable to people. All the football clubs in Brazil were politically linked and a lot of scamming used to happen, which Pele wanted to remove but didn’t work out. He stepped down from the post in 1995.

9. He was the brand ambassador for UNICEF’s campaign against drugs. Ironically enough, his son Edinho was jailed on charges of drug trafficking and money laundering. 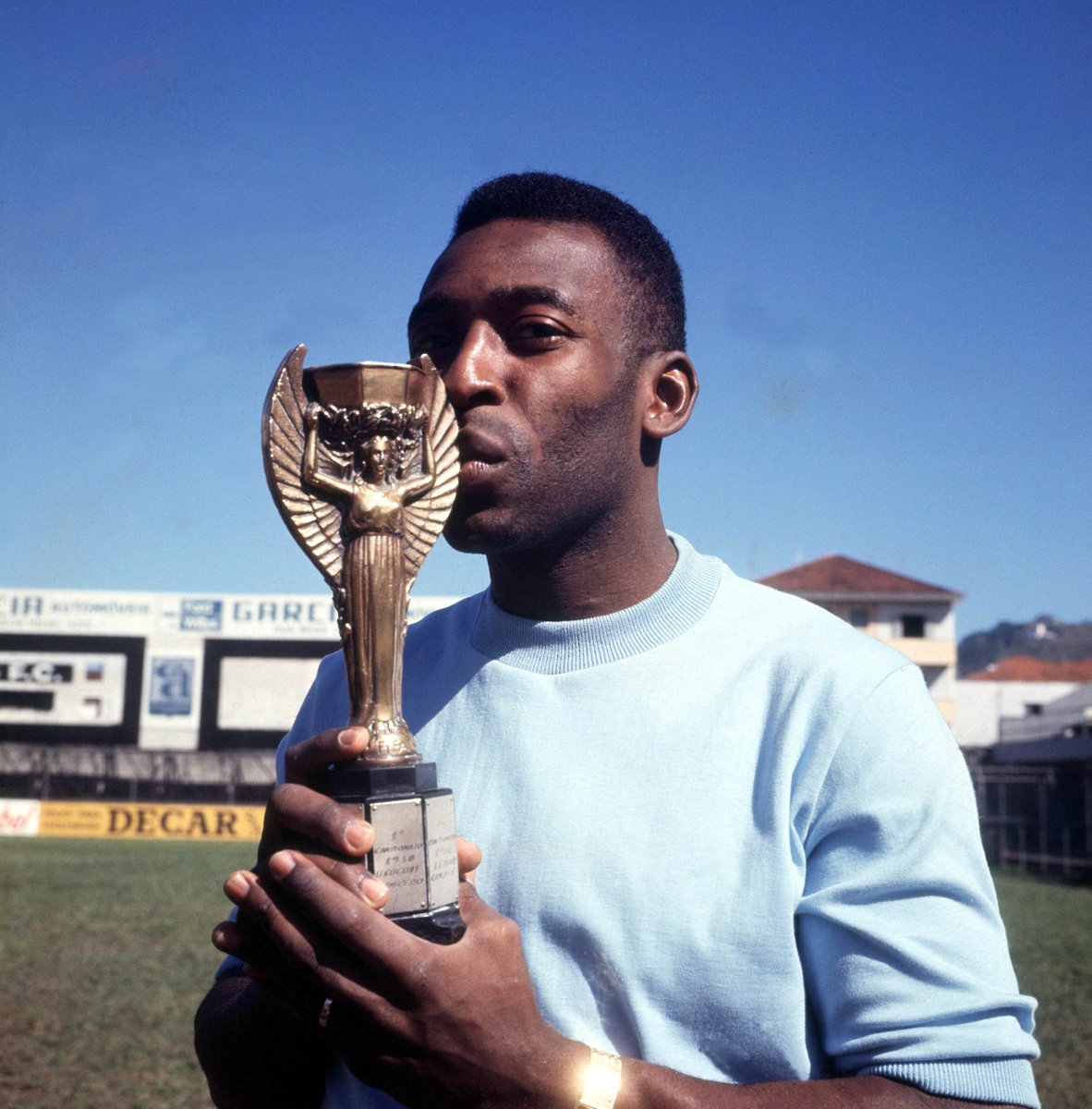 Pele has been active as a businessman and campaigner for several causes including child rights through the UNICEF after his retirement. He was awarded the International Peace Award in 1978 and in 1980, he was named the athlete of the century. In 1993, Pele was inducted into the National Soccer Hall of Fame.