New Delhi: In an unprecedented move the Central Bureau of Investigation  (CBI) was taken to the court on Tuesday by its Number 2 officer Rakesh Asthana, who challenged bribery charges against him and asked for protection from arrest.

According to latest from the court, Asthana will not be arrested at least till Monday — when the case is taken up next — the Delhi High Court said, issuing the notice to the CBI and its chief Alok Verma.

“The nature and gravity of the case is such that no stay can be granted,” said the court. Asthana’s lawyer had said that his client “fears arrest and coercive steps”.

ALSO READ: SC allows conditional sale of firecrackers; here’s all you need to…

While denying to stay the proceedings, the High Court said that all electronic records of the accused to be preserved including mobile phones, laptops etc.

The court also ordered for Status Quo to be maintained till the next date of hearing. The counsel for the CBI said before the court that charges against the accused were very serious including that of bribery and that the investigative agency will be filing an amended FIR with the additional charges. Furthermore, the counsel for CBI said that charges of extortion and forgery have also been added.

Devendra Kumar and Rakesh Asthana’s pleas came up together before the single judge bench of the Delhi High Court.

CBI Special Director Rakesh Asthana on Tuesday moved Delhi High Court seeking quashing of FIR and coercive steps against him. Asthana, through his counsel, mentioned the matter before the Chief Justice of Delhi High Court in his chamber. The matter is likely to come up along with Devender Kumar’s plea post lunch.

During the hearing, the CBI sought 10 days police custody and Kumar sought rejection of the CBI application, while asking for bail. The bail plea has been moved before the court. It also said that the role of other senior officers in the CBI and the SIT is also being probed. When the judge sought the details of offences against Devender Kumar, the CBI replied saying, “criminal conspiracy and charges of corruption”. The CBI also alleged that Devendra Kumar accepted money on behalf of a senior CBI official. 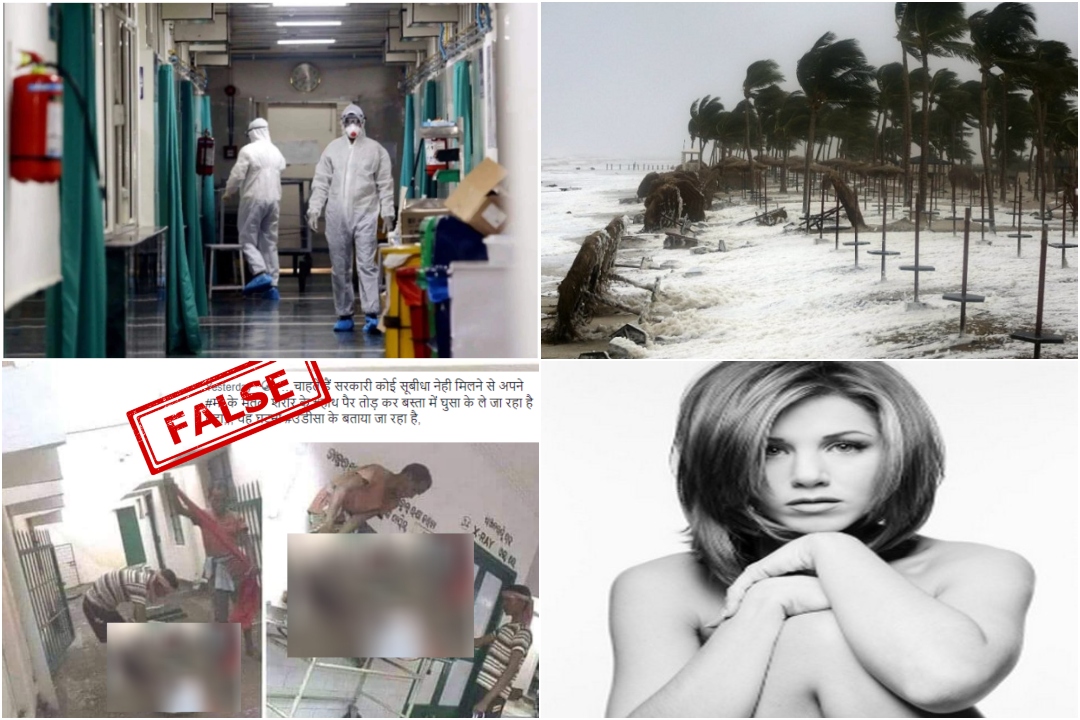