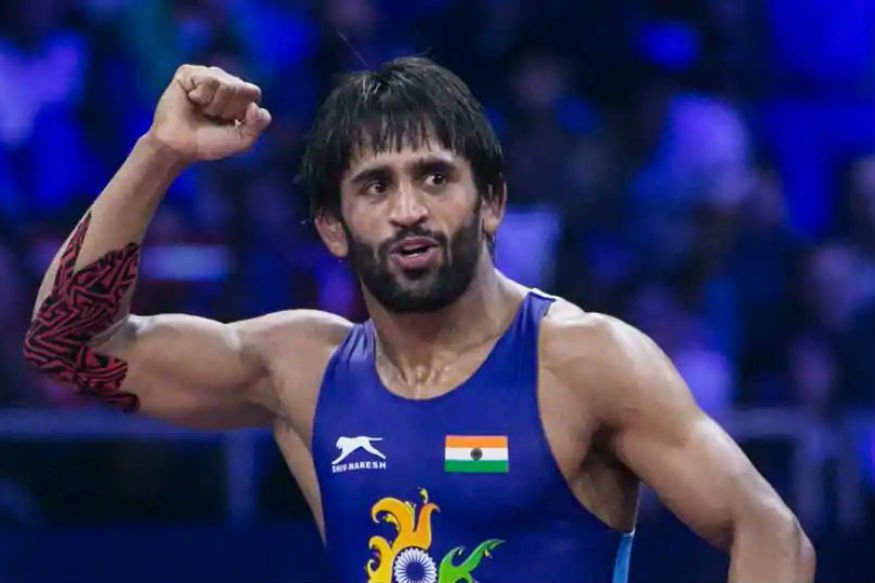 Bajrang Punia settled for silver in the 2018 World Wrestling Championships after he lost to Japan’s Takuto Otaguro in the finals of the 65kg weight class.

Asian Games and Commonwealth Games champion, became the only Indian to win two World Championships medals. he won is his first medal, a bronze, in Budapest in 2013.

“It was so near and yet so far. Having reached the final, I expected to win gold but I will have to be satisfied with a silver medal. I am happy to have bettered my bronze medal effort, achieved five years ago at the same venue,” said Bajrang.

Only the fourth Indian ever to make it to the World Championship gold medal match, 24-year-old Bajrang lost 9-16 to the 19-year old Otoguro. In what could be termed as one of the most aggressive matches, Punia was trailing from the start.

Logging his first point on step out and then a four-pointer throw gave Otoguro a 5-0 lead. But by the end of the first period, Bajrang managed to reduce the deficit to 6-7.

Early points in the second period gave Otoguru a lead of  9-6, after which, Punia kept struggling as Otoguru attacked his left leg.

After winning the championship, Otoguru became Japan’s youngest World Champion at the age of 19.

With this lost, Sushil Kumar remained the lone Indian to win a gold medal at the World Wrestling Championships, achieving the feat in 2010 in Moscow in the 66kg category.