Home News For Kids This is how just half a degree rise in temperature can affect...
ShareTweetGoogleWhatsappPrint
Mail

The adverse effects of global warming on the environment have been discussed with respect to huge time periods and the changes in them. Ever wondered how each small change affects the environment? It’s still huge.

Reports from the Intergovernmental Panel on Climate Change (IPCC) show that something as small as half a degree increase in the environment temperatures matters a lot.

ALSO READ: Climate change and global warming – not just your fault, after all

The findings show that the world will face severe climate impacts even with 1.5 degrees of warming, and the effects get significantly worse with 2 degrees. The world has already witnessed about 1˚C of temperature rise and will soon touch the 1.5˚C rise by 2030.

Extreme Temperature
Average and extreme temperatures will be higher in all inhabited areas under 2°C of warming versus 1.5°C. Almost 14% of the world’s population would be exposed to severe heat waves at least once in five years.

Ice-Free Arctic
With 1.5°C rise in temperature, it is very likely to have one sea- ice-free summer every 100 years This can lead to more heat being absorbed, impacts to ocean circulation, and have consequence on winters in the Northern hemisphere. 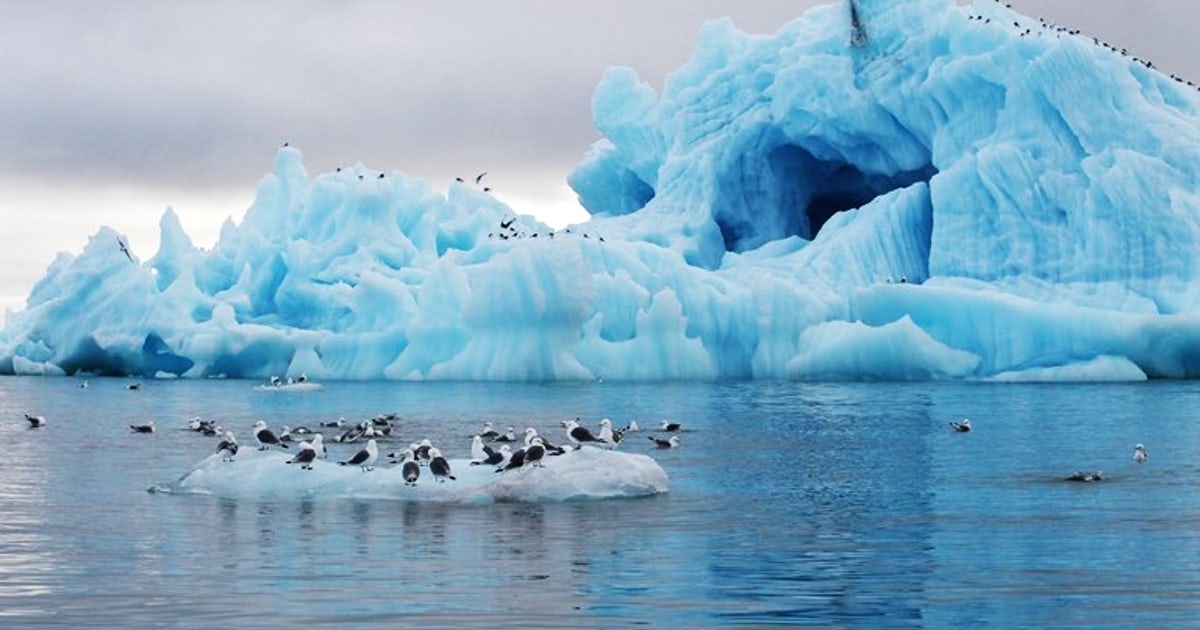 Sea Level Rise
The sea level is estimated to rise above 0.4 meters (1.3 feet) in 2100 compared to levels in 1986-2005. The risk of flooding is also greater with a higher temperature rise.

Species Loss
The warming could lead to 12% of insects globally, 10% of plants and 4% of vertebrates are projected to lose more than half of their ranges.

Oceans
Ocean ecosystems are already transforming and will change dramatically with just 1.5°C of warming.
Coral reefs are projected to decline by 70-90 % with warming greater than 1.5°C. With an additional half degree of warming, more than 99% losses are expected. Loss of fishery productivity at low latitudes, acidification, dead zones and other dangerous conditions are projected to be more pronounced with warming higher than 1.5°C.

ALSO READ: Dussehra, Vijaydashmi, Shubh Bijoy, all are about victory of Good over Evil

Health
Risks to human health, including heat-related morbidity and mortality in urban areas, will increase with the half- degree rise in the global temperatures.

Economic Growth
Economic losses are greater as temperatures rise, with middle income countries (Africa, southeast Asia, India, Brazil, Mexico) projected to be affected the most. If warming is limited to 1.5°C, global GDP losses will be 0.3 percent by 2100.

Saving this half a degree will require tremendous effort. But as the report today shows, the effort will be well worth the reward of more secure communities, ecosystems and economies.