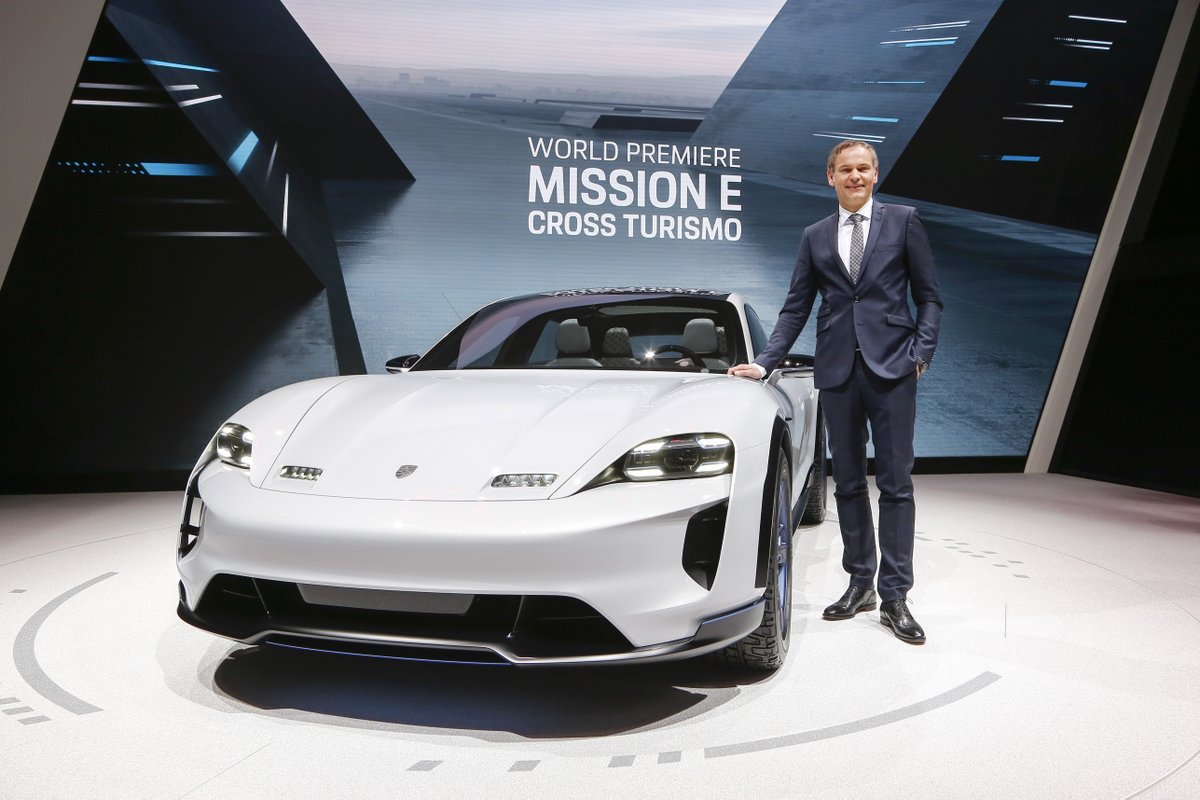 Porsche received a green signal for the series production of the concept Mission E Cross Turismo, by the Supervisory Board of Porsche AG.

The Mission E Cross Turismo concept was unveiled in the 2018 Geneva Motor Show in March this year and the Supervisory board of the company still called it a concept and hadn’t given the green flag for the project. 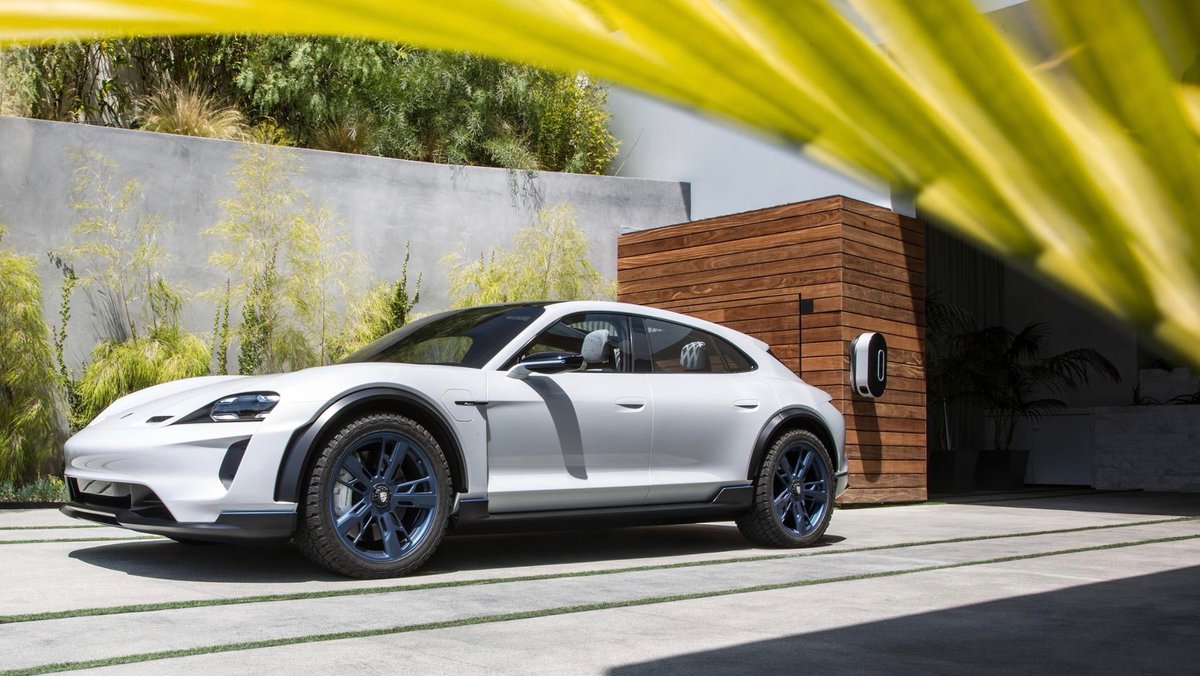 The vehicle is a derivative of the Taycan- the first pure electric Porsche- which will be launched in the market in 2019. The four-door Cross Turismo has an 800-volt architecture and is prepared for connection to the fast charging network. It has a power output of 600 hp and a range of 500 km (NEDC). 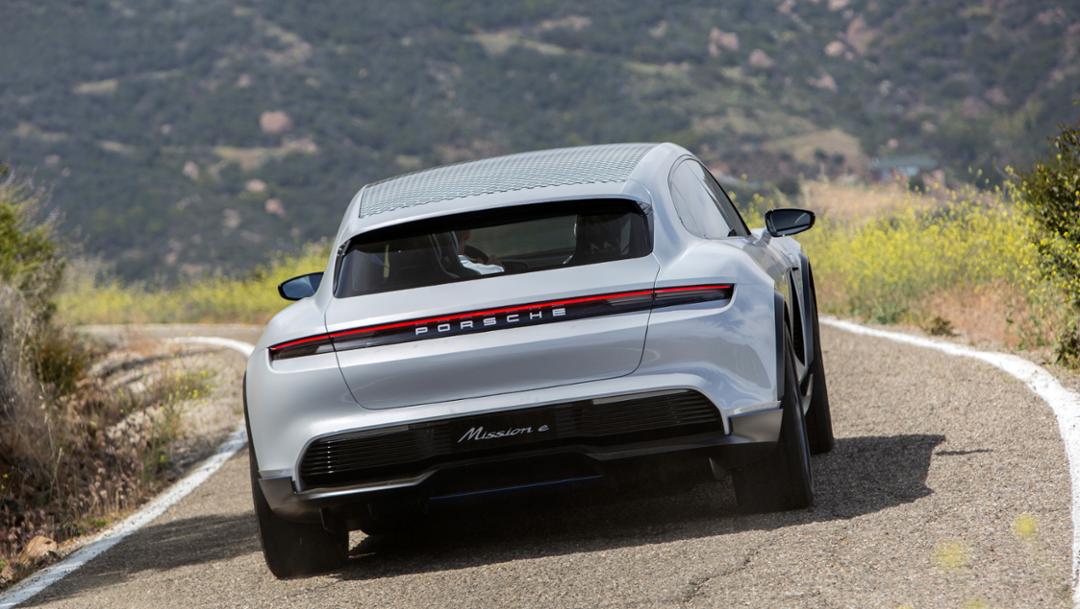 The Mission E Cross Turismo is said to accelerate from 0- 100 kmph in less than 3.5 seconds and reached speed of 200 kmph in under 12 seconds. 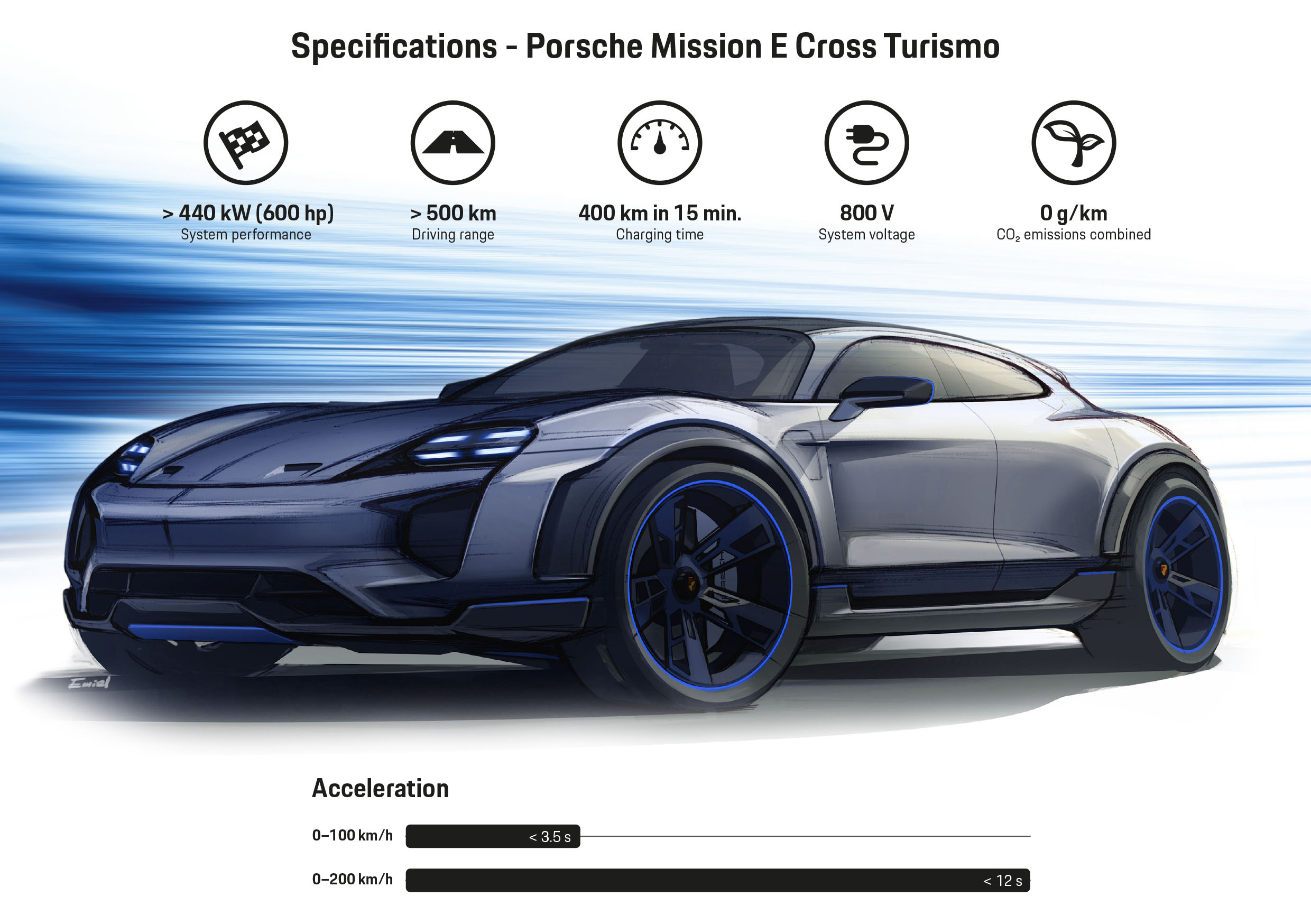 The Porsche Cross Turismo features an emotional design with striking off-road. It sports an innovative display and operating concept with touchscreen and eye-tracking control. It has an all- wheel drive (AWD) and measures in just under five metres.

The new electric Turismo can be charged by induction, at a charging station or using the Porsche home energy storage system. The German automaker plans to invest more than six billion euros in electromobility by 2022.

The sports car manufacturer will create 300 additional jobs at its headquarters in Zuffenhausen, Germany, for production of the vehicle.