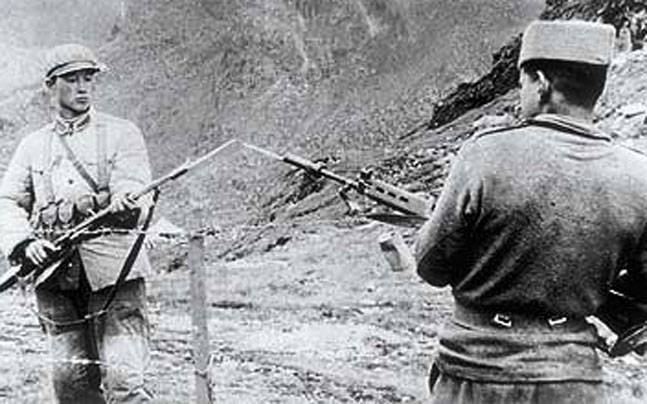 The National Solidarity Day is observed every year in India in remembrance of this day, when India was attacked by China 56 years ago. 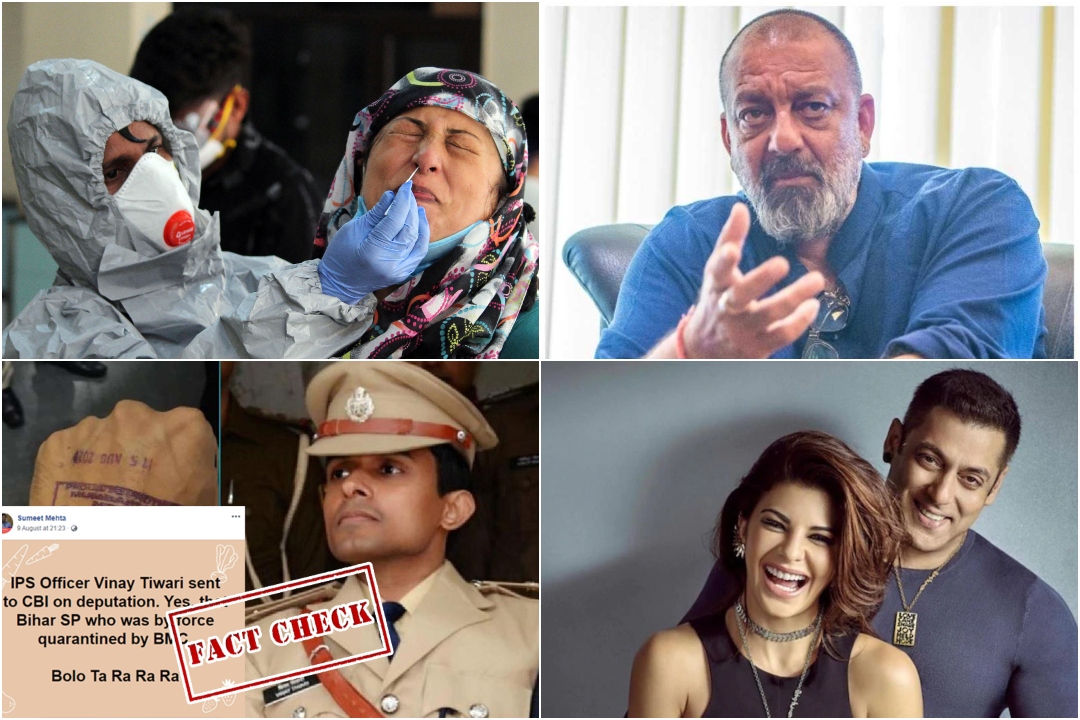