Home Home Slider Former CM of UP, Uttarakhand ND Tiwari passes away on his 93rd... 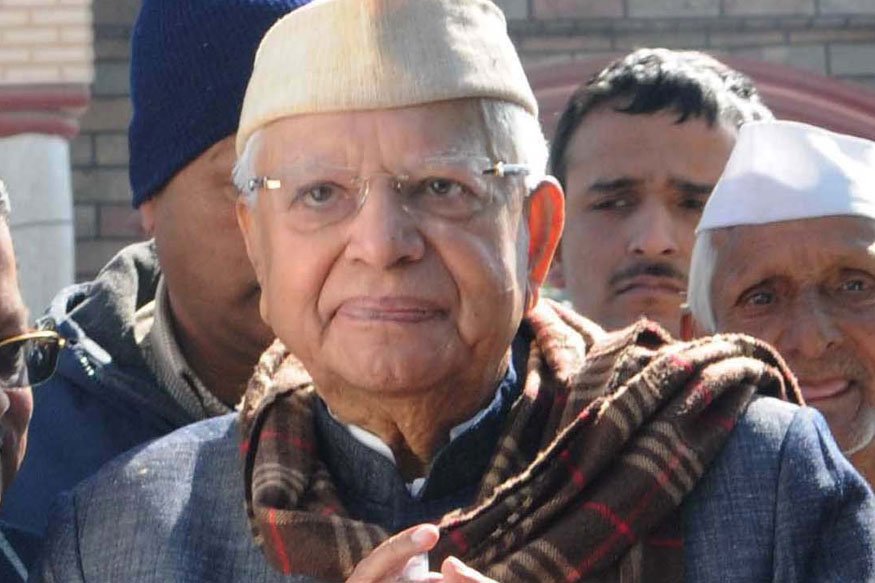 Veteran Congress leader and former Uttar Pradesh and Uttarakhand Chief Minister Narayan Datt Tiwari passed away at a hospital in South Delhi on his 93rd birthday on Thursday.

Tiwari was admitted to the Intensive Care Unit (ICU) of the Max Hospital in July following kidney infection and multiple organ failure. He was the only politician, who served as the Chief Minister of two states.

In 1986-1987, he worked as the Minister for External Affairs in then Prime Minister Rajiv Gandhi’s cabinet. He was appointed as the Governor of Andhra Pradesh in 2007, a position that he continued till 2009.

“Tiwariji’s departure is a personal loss for me. Despite being in the opposition party, he always kept his affection and worked above party politics. Tiwariji has played important responsibilities like the country’s Finance Minister, Commerce Minister and External Affairs Minister. Uttarakhand will never forget the contribution of Tiwariji,” he added.