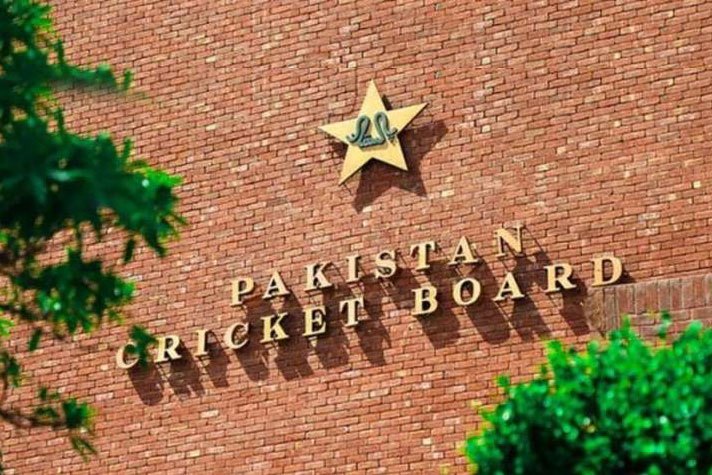 Giving the examples of countries like Zimbabwe, West Indies, and Sri Lanka, the PCB chairman expressed hope that, sooner or later, international matches would be held in Pakistan.

Pakistan was suspended from hosting any international matches following a terror attack on the Sri Lanka cricket team’s bus at Lahore in 2009. They, however, have hosted various countries for limited-overs series in recent years.

Australia haven’t played in Pakistan since 1998 but last year, Test captain Tim Paine had visited the country as a part of a World XI three-match T20 tour.

“I am yet to meet people who once they’ve been to Pakistan have any concerns about going there. On the sidelines, we’ve certainly raised this with them, that they should consider this. Obviously, Cricket Australia’s got a new CEO, he’s got to go back and do his due diligence,” cricket.com.au quoted Mani, as saying.

“It will certainly happen sooner or later. It’s a matter of comfort levels. We are getting PSL matches played in Pakistan, foreign players are coming for that. We’ve had a couple of other teams come and play, but I really want Australia, New Zealand, England to come,” he added.