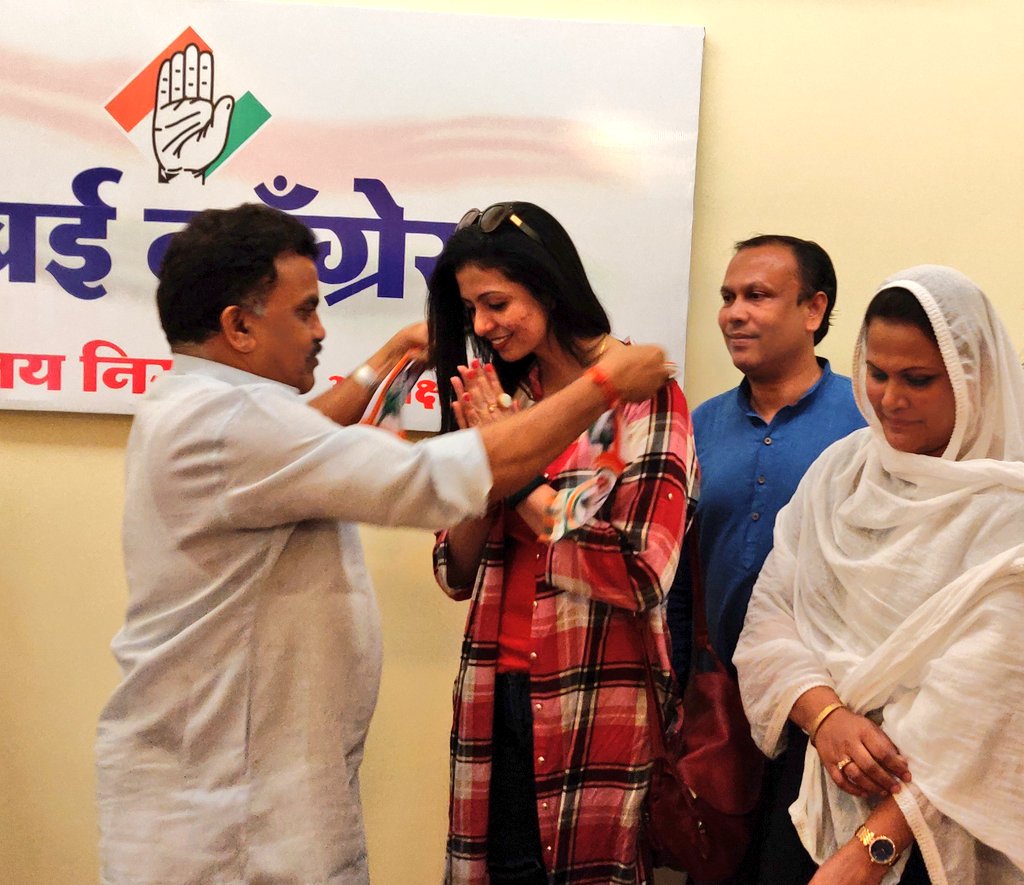 Jahan was inducted to the Congress by the party’s Mumbai President Sanjay Nirupam on Tuesday.

A model by profession, Jahan had made headlines earlier in the year when she alleged that her husband, Shami, had abused her physically and mentally and was involved in several extra-marital affairs.

On April 10, Jahan had filed a domestic violence case against Shami and others in Kolkata’s Alipore Court and also sought maintenance from her husband.

Shami, however, has denied all the accusations made by his estranged wife.