Home Cityscape TV journalist attacked near his house in Mumbai 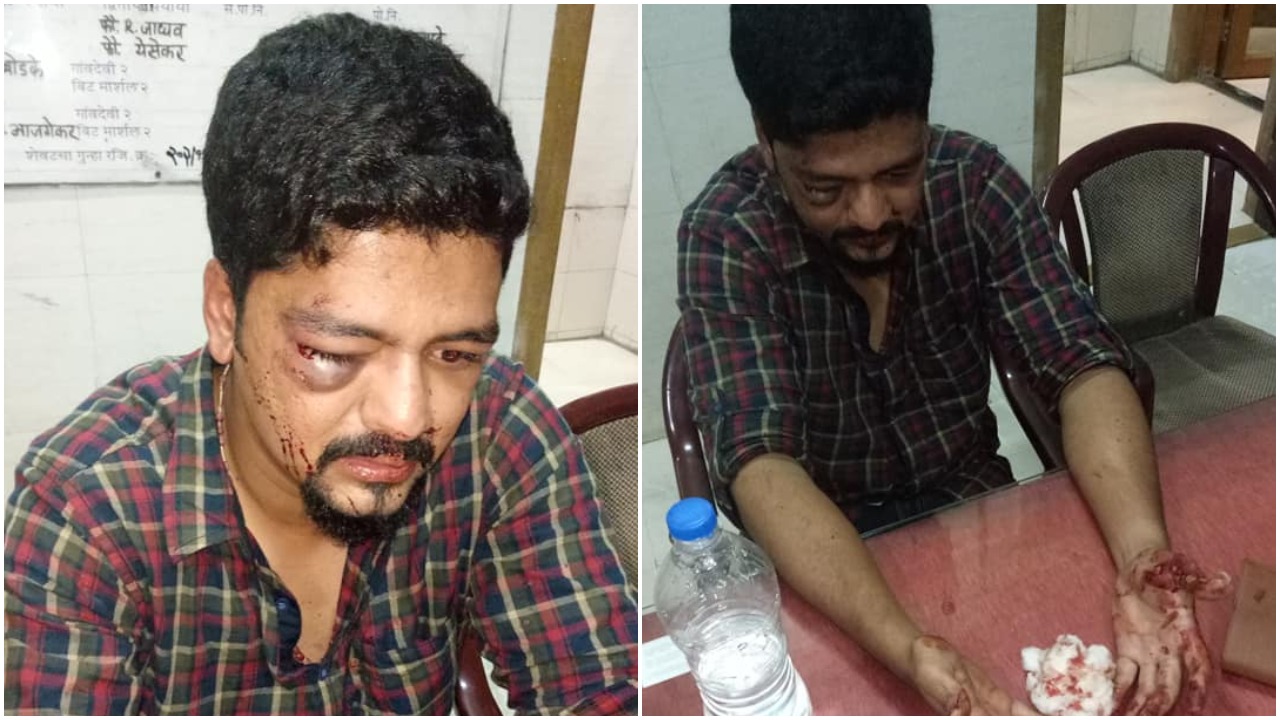 A television journalist, on Sunday,  was allegedly attacked in the by unidentified persons near his house south Mumbai.

The journalist, Herman A Gomes, who works in a private news channel said that the attack was pre-planned. He was returning home along with a friend in a taxi late Saturday night when the assault took place.

“I was attacked by four people out of nowhere. You can see my condition. I have got six stitches on my right eye. All I can say is, these people were waiting for me for a long time. It was not a last-minute provocation. They stood ready for the attack. They thrashed my friend as well and took away his mobile phone,” Gomes said.

In a Facebook post, Gomes said, “I always mind my own business and do stories that I firmly Believe in. Last night was something different and they came out to KILL me. My eye is badly affected and so is my body. I don’t know which story affected people so much. I don’t know these people too.”

The motive behind the attack is not yet known, he said, adding that the matter is being investigated.