All over the world, festivals are celebrated in plenty. Some of them are religious and some cultural. There is another category of festivals to which many people may not be acquainted. It would be surprising to know that many people travel across the world to witness and be a part of such festivals even more than the traditional ones.

Here is a list of some bizarre festivals that are celebrated in the respective countries around the world. 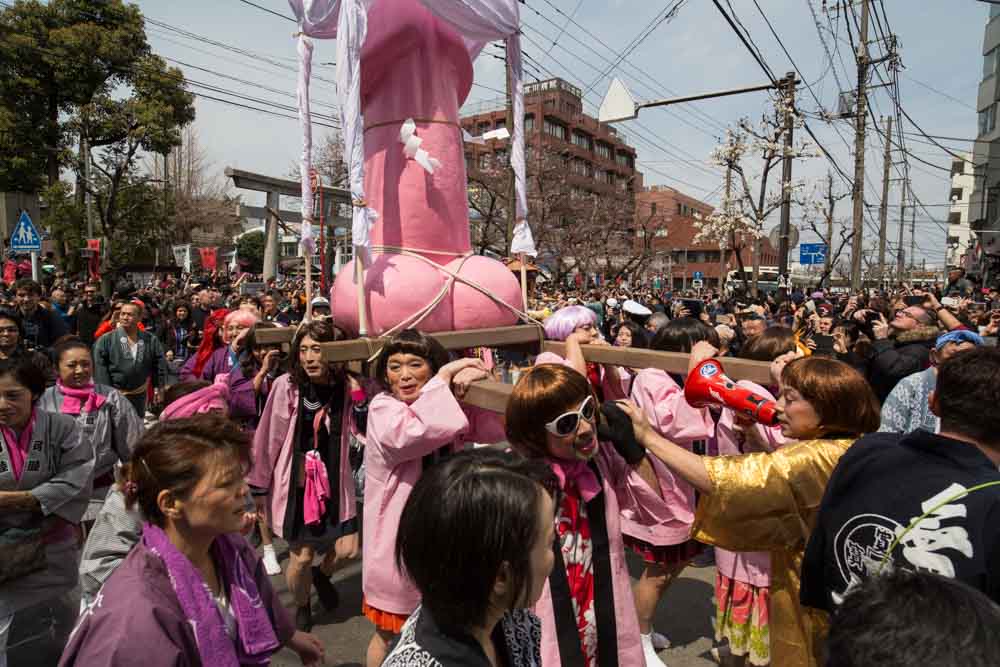 This is one of the craziest festivals all around the world. It is celebrated in Japan and attracts a number of visitors from other parts of the world as well. It celebrates the male genitals and all things that related to a penis. To your surprise, this festival has a religious background and one can see male genital organs displayed in the form of statues and other items. 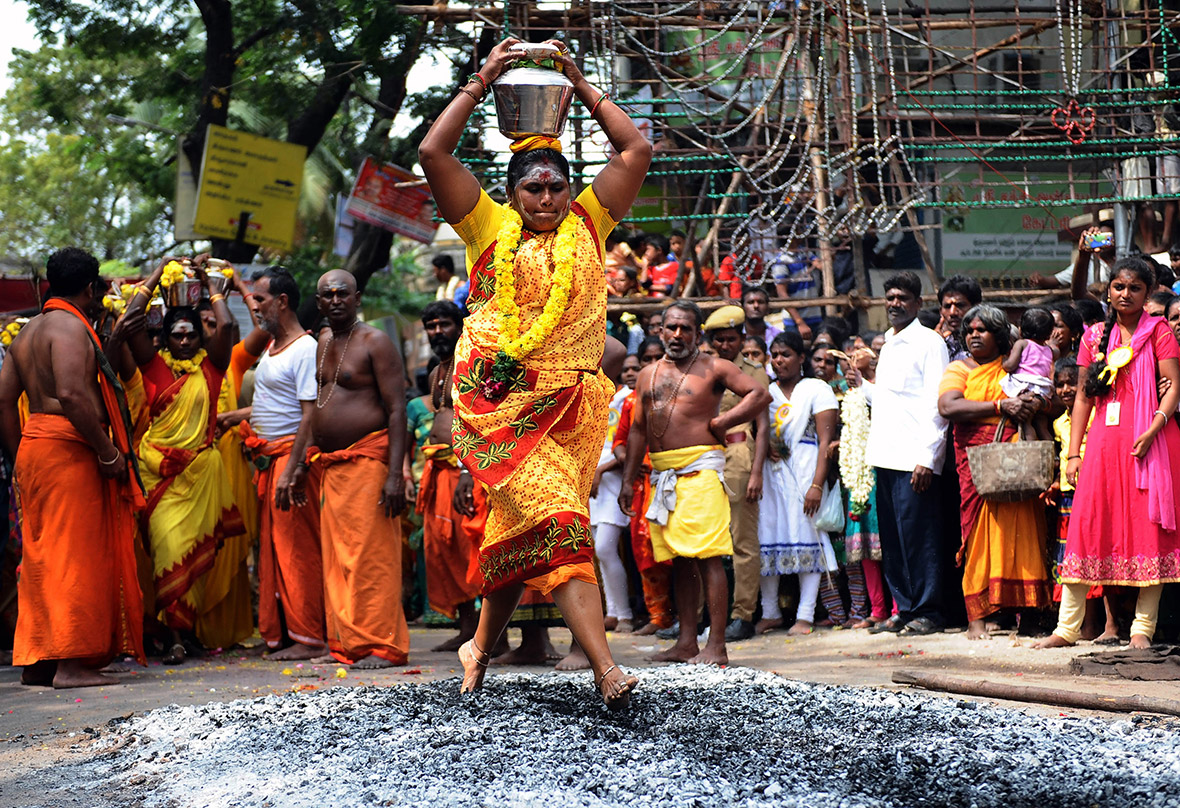 This festival is celebrated in the southern part of India and involves body piercings in some of the weirdest parts of a man that one cannot even imagine. One of the prominent ones is between two cheeks or between the teeth. 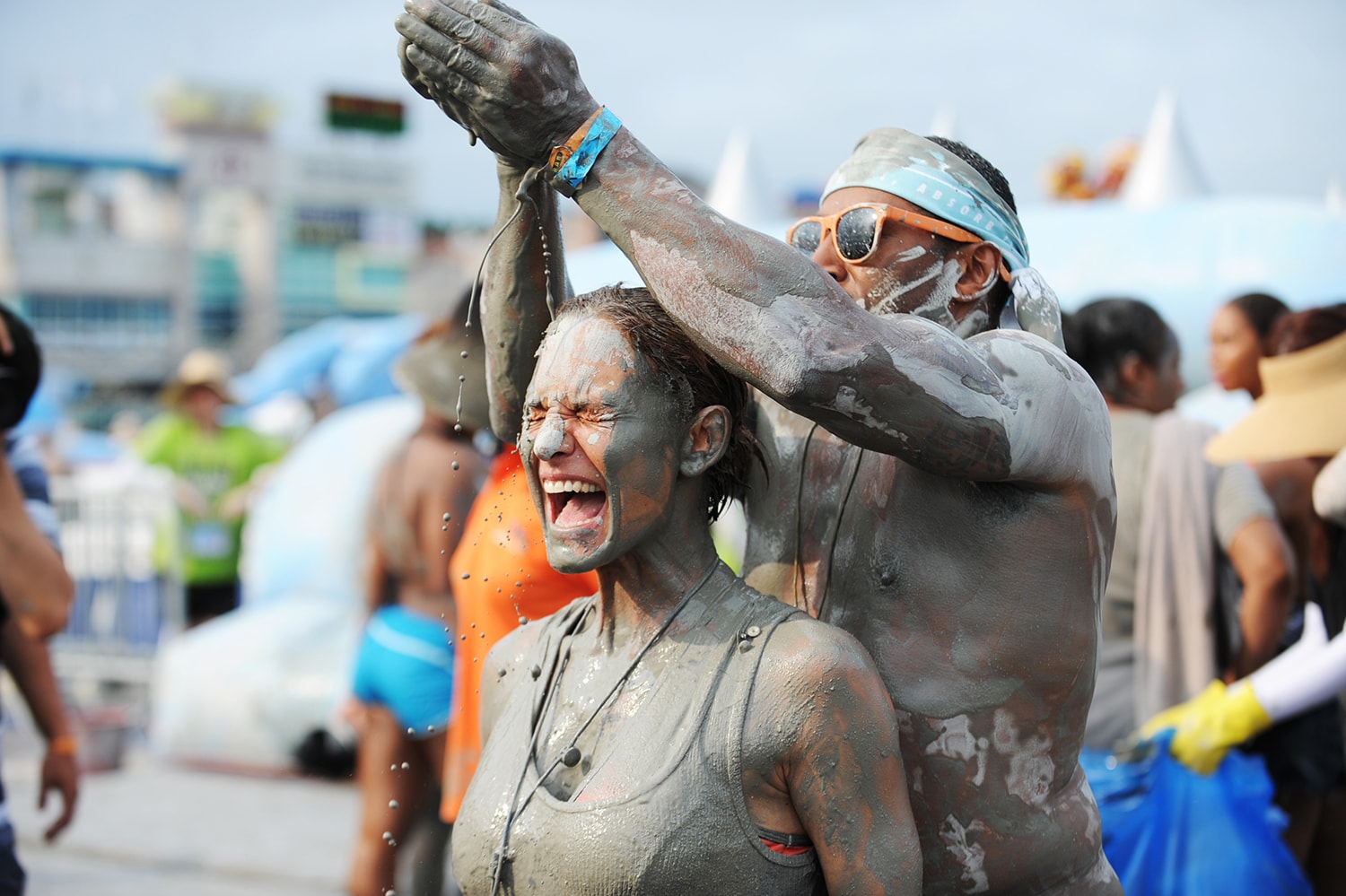 Similar to the Tomatina Festival in Spain, in the Boryeoung Mud Festival, people play with mud and bath each other in it. The festival also features a mud prison, mudslides, mud pools, skiing in mud, live music and fireworks. 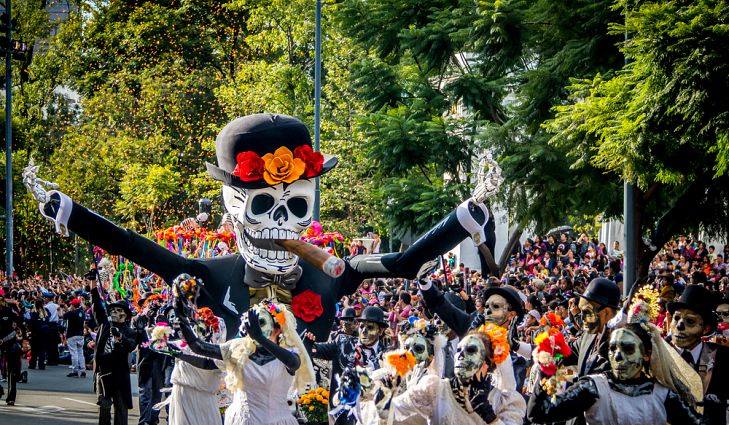 This is a Mexican festival and a holiday in the entire country in which family members and friends remember and honour the deceased. The favourite food and drinks of the departed souls are made which are carried with the relatives to their graves. 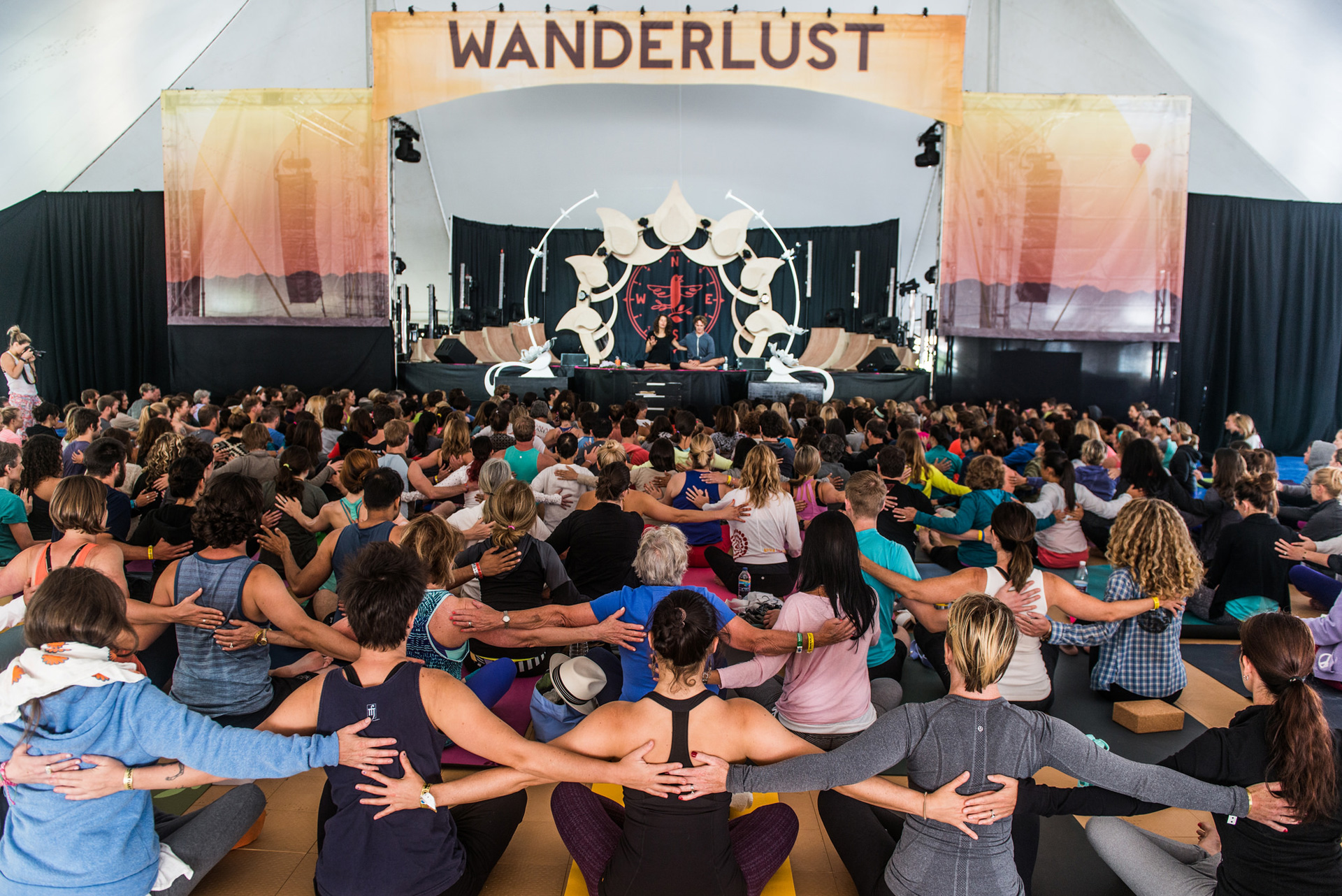 Do you have a passion for yoga and can visit any part of the world for it? Be a part of this grand festival in which all fitness enthusiasts from around the world gather and learn the basics of the yogic life on the beaches of Hawaii. 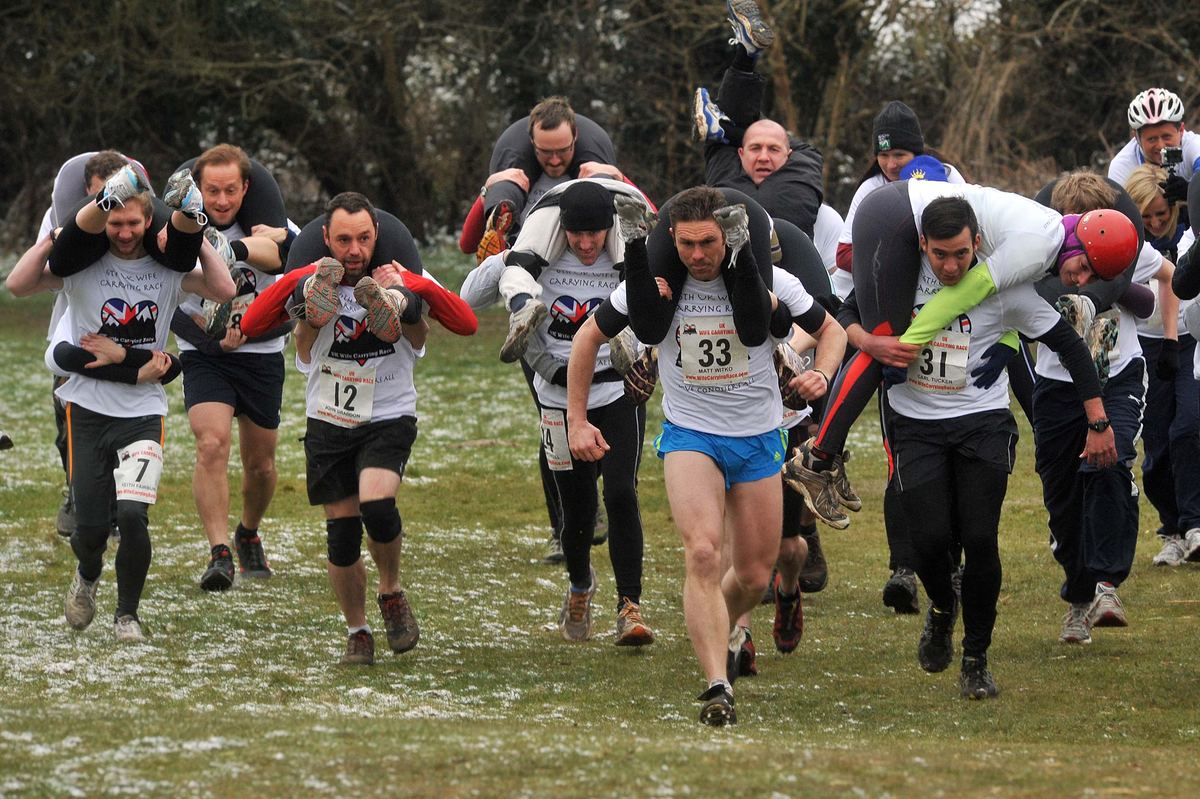 In Finland, there is a Wife Carrying Festival which features men racing with their wives on their backs and the winners are treated to the beer as much as their wives weigh. If you have seen the film ‘Dum Laga Ke Haisha’, it is inspired by the festival. 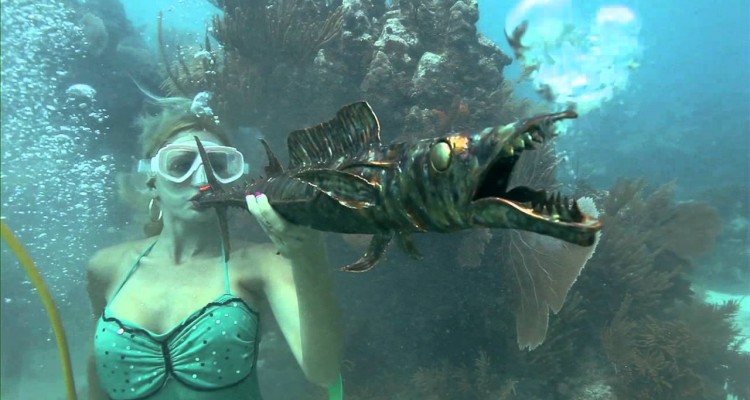 This festival involves divers, musicians, and snorkelers who are dressed in whimsical swimming costumes and come together of this event. The event participants mime with the music with the help of created underwater instruments.