World No. 3 Novak Djokovic on Sunday registered an emphatic an emphatic 6-3, 6-4 victory over Croatian Borna Coric on his way to win a record fourth Shanghai Masters title.

The Serbian former World No 1 continued his scintillating form in 2018, having emerged victorious in two Grand Slams (Wimbledon, US Open) and the Cincinnati Masters, in Shanghai to stretch his winning run to 18 games. The victory also saw him being crowned an ATP World Tour Masters 1000 champion for a 32nd from 46 finals.

Djokovic’s dominance was also reflected in the fact that he did not drop a single service game in the entire tournament, becoming only the third player ever after Roger Federer and Alexander Zverev to achieve the feat.

Having put on a stellar display to best Roger Federer in the semi-finals, Coric was never a match for the red-hot Serb, with the latter racing to a 4-2 lead within 25 minutes, with the average rally length for the first six games being just six shots.

Djokovic claimed the first set holding the Croat to love, with errors from the latter handing the Serb an early lead in the second set. Coric did put up some resistance, saving four break points in the third game. He also fought back when Djokovic held three championship points at 5-3 to claim another game. However, it all proved to be futile in the end, as the Serbian closed out the match in the following game. 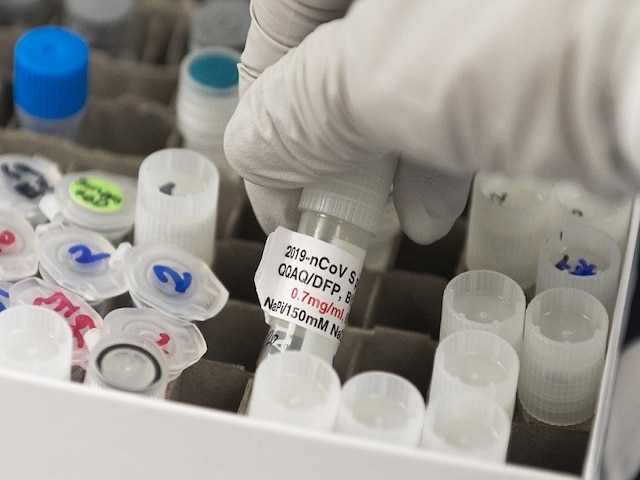