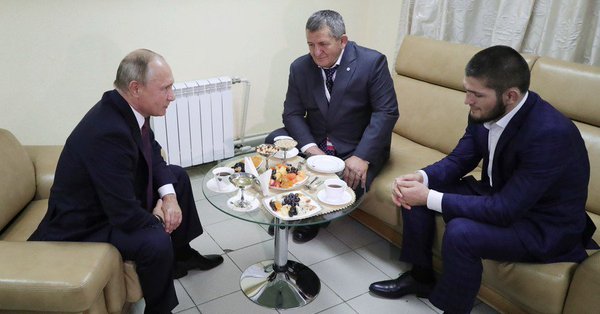 Russian President Vladimir Putin on Wednesday met and sympathised with the Russian UFC fighter Khabib, who is suspended along with McGregor for the brawl at UFC 229 last week.

Putin congratulated Dagestani fighter on his ‘worthy and convincing’ submission win over McGregor in Las Vegas on 7th October, 2018. 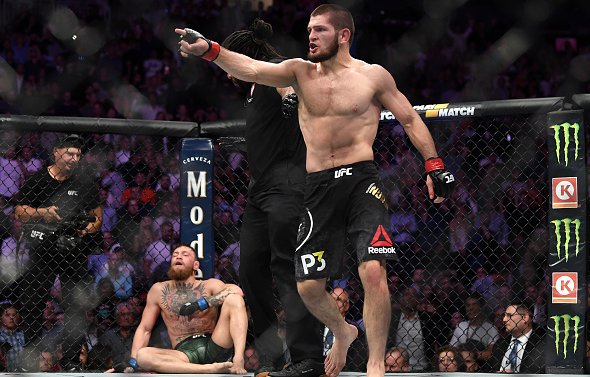 UFC fighters Khabib Nurmagomedov and Conor McGregor have been suspended by the Nevada State Athletic Commission (NSAC) for the brawl that took place after the title fight.

Both the fighters were informed through the letters that were sent out to them, informing them about their suspension for 10 days starting from 15th October, 2018, commission executive bob Bennett said on Thrusday.

ALSO READ: Italy vs Ukraine football game stopped at 43rd minute in the…

The lightweight title winner Khabib, who was praised by Russian President Vladimir Putin during a meeting Wednesday in Moscow, responded with an angry Instagram post stating that he was being unfairly punished.

The fighter complained that discipline didn’t follow an incident last April in Brooklyn, when McGregor shattered windows of Nurmagomedov’s bus after Nurmagomedov confronted one of McGregor’s teammates days earlier.

I would like to address @ufc Why didn’t you fire anyone when their team attacked the bus and injured a couple of people? They could have killed someone there, why no one says anything about insulting my homeland, religion, nation, family? Why do you have to punish my team, when both teams fought. If you say that I started it, then I do not agree, I finished what he had started. In any case, punish me, @zubairatukhugov has nothing to do with that. If you think that I’ll keep silent then you are mistaken. You canceled Zubaira’s fight and you want to dismiss him just because he hit Conor. But don’t forget that it was Conor who had hit my another Brother FIRST, just check the video. if you decide to fire him, you should know that you’ll lose me too. We never give up on our brothers in Russia and I will go to the end for my Brother. If you still decide to fire him, don’t forget to send me my broken contract, otherwise I’ll break it myself. And one more thing, you can keep my money that you are withholding. You are pretty busy with that, I hope it won’t get stuck in your throat. We have defended our honor and this is the most important thing. We intend to go to the end. #Brothers

“They could have killed someone there. Why no one says anything about insulting my homeland, religion, nation, family?” Nurmagomedov posted. “We have defended our honor and this is the most important thing. We intend to go to the end.”

ALSO READ: #MeToo: After Ranatunga, it’s Malinga who has been accused of sexual harassment

Khabib then stepped away from McGregor, climbed over the cage and scuffled with the fighter in the Irishman’s corner. Members of Khabib’s escorts climbed into the octagon and attacked McGregor while McGregor tried to climb out of the cage during the brawl.

Khabib’s $2 million for the fight have been withheld by the commission awaiting the outcome of the investigation. McGregor received his $3 million award. 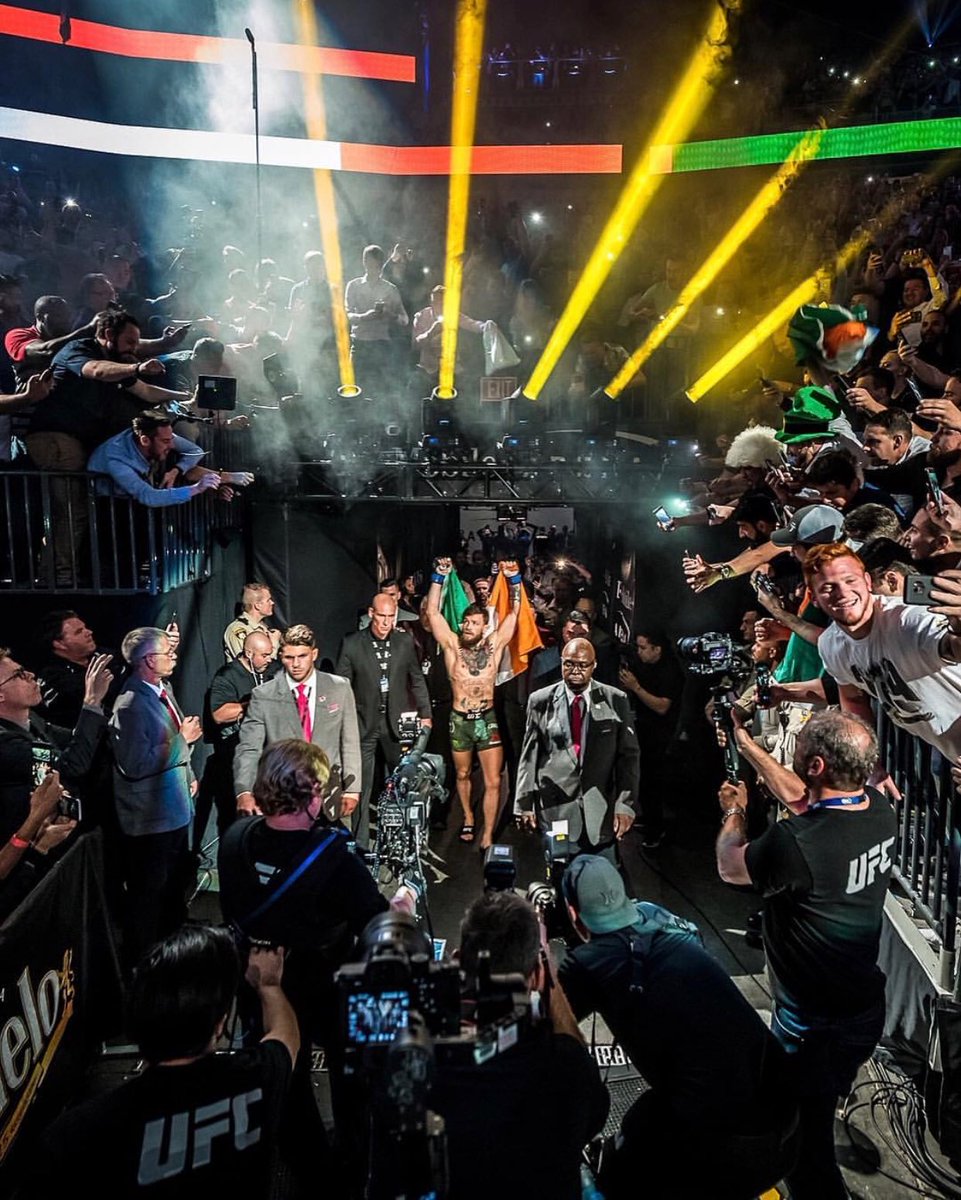 “You can keep my money that you are withholding,” Khabib posted. “I hope it won’t get stuck in your throat.”

UFC president Dana White said that 3 members of Nurmagomedov’s camp were detained by police but were released because McGregor refused to press criminal charges against them.

White said the UFC might strip the lightweight title off Khabib.

The panel can extend the temporary suspension when it ends on 24th October, 2018, Bennett said. Khabib and McGregor could then appeal Bennett’s executive action at that time, if they want. 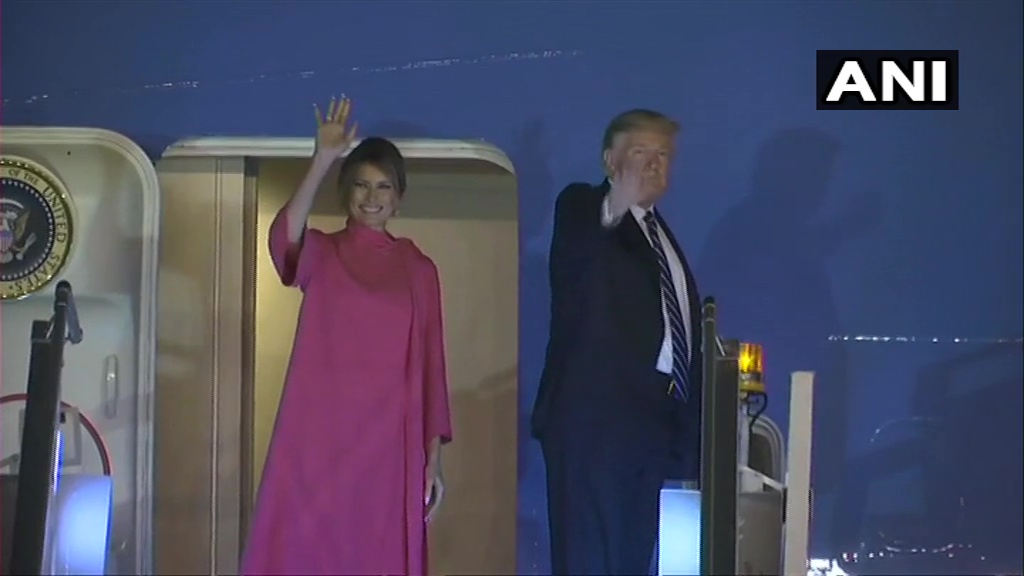