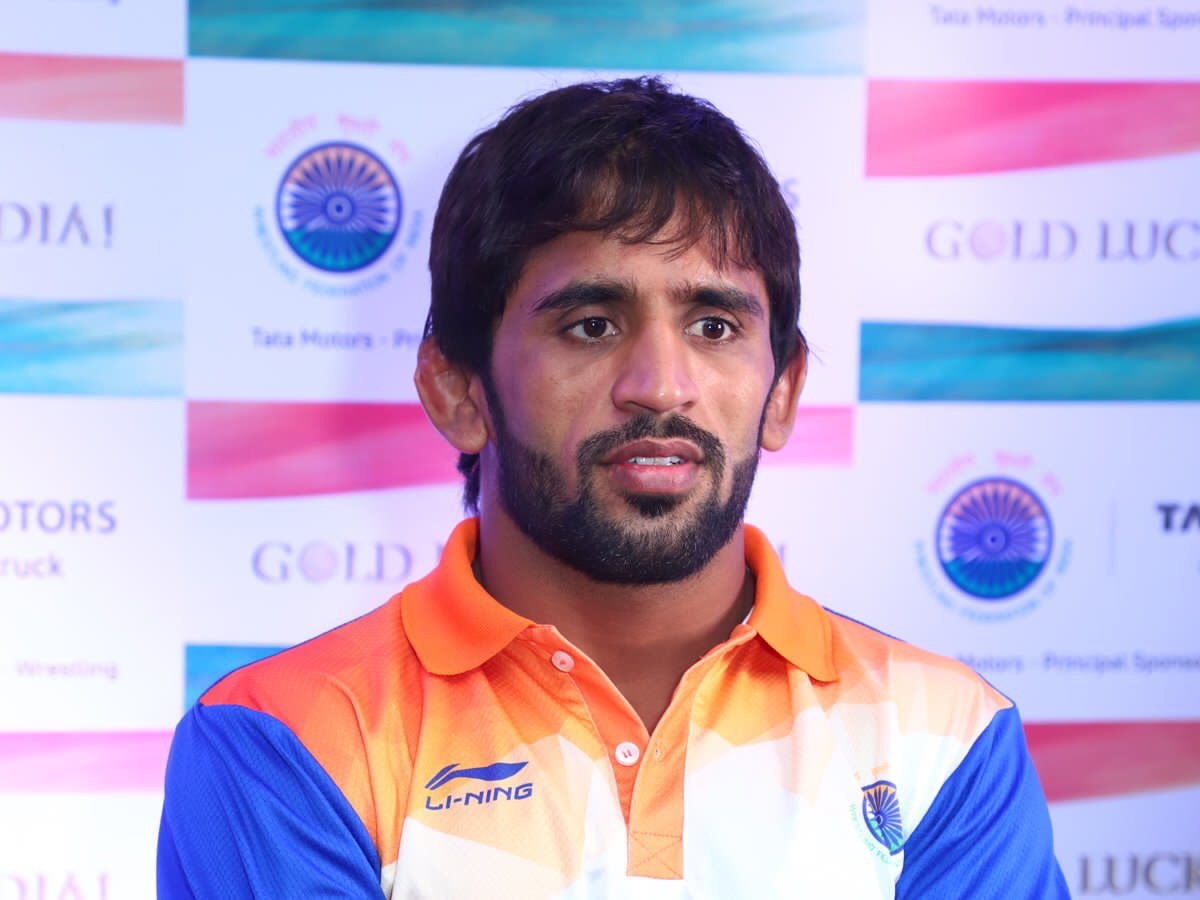 Star wrestler Bajrang Punia has become the first Indian to feature in the top seeds of World Wrestling Championships, which is scheduled to be held in Budapest, Hungary, from October 20 to 28.

One of India’s most consistent performers in the recent times, Bajrang, is seeded third in his weight category of 65kg class of the Freestyle event. He is accorded the pride of place with 45 points in the ranking list released by the United World Wrestling, the parent body of wrestling.

The world body has introduced the seeding system for the first-time ever for the World Championship, utilising the pre-championship performance ranking points to determine the competitive seeds. This follows the new ranking series that was announced during the 2017 World Championships in Paris.

Previously, wrestlers were pulled into the brackets via a random draw of lots. Turkey’s Selahattin Kilicsallayan is the top seed (50 points) in the 65 kg class weight category, while Ilias Bekbulatov from Russia and the Indian grappler are positioned second and third respectively and Haji Aliyev from Azerbaijan is stationed fourth in the seeding list.

ALSO READ: Italy vs Ukraine football game stopped at 43rd minute in the memory of 43…

Bajrang has been training for the last fortnight at the Matrahaza Olympic Training Center in Matrahaza, Hungary. He had reached Hungary before other team members arrived on October 10. Understandably, the grappler felt elated getting picked for seeding but he wants to match his performance according to the position accorded.

“I had come here early to get acclimatized to conditions and am fully focused. I hope I can live up to everybody’s expectations and return home with a gold medal,” said the CWG Gold Coast medalist.

The 2018 Asian Games Gold medalist had won a bronze at the 2013 World Championship and now aims to change the colour of the medal at the elite world event and wants to end the year on a high.