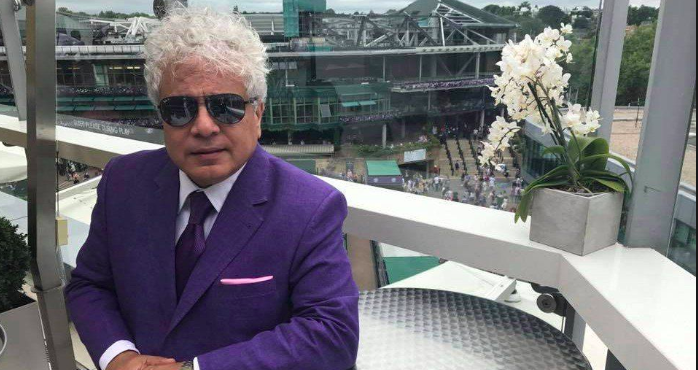 Film director Suhel Seth came under fire after a woman shared a series of screenshots of WhatsApp messages. The woman in her texts said that she had met Suhel Seth in her office and after having few drinks, he insisted her on joining for an ice cream in Janpath. After that she said that she declined his offer twice but she finally agreed.

“You used your power to take me home instead… You then threw yourself at me although I was clearly uncomfortable. You shoved your tongue in my throat even when I resisted — I whacked your head and said ‘behave yourself’. You put your hand into my kurta and grabbed my breast,” she alleged.

She wrote that she managed to stop him and went to the washroom.

“Thank you for not raping me that night. Thank you for sending your driver to drop me home… Over time, I’ve learnt to manage you. But no woman should ever have to ‘manage’ the misuse of power and ‘manage’ being sexually assaulted,” she wrote.

The woman also said that if she has come out now is not for any cheap publicity or money but because she wanted a ‘closure’ on this case.

I am not at all surprised that Suhel Seth’s name has come up in the #MeToo conversation. For years he has preyed on young women, and the whisper network was ripe with stories of his depravity. I was 26 when he publicly harassed and humiliated me. No one stopped him. @MasalaBai

The #MeToo movement has really taken India by storm.