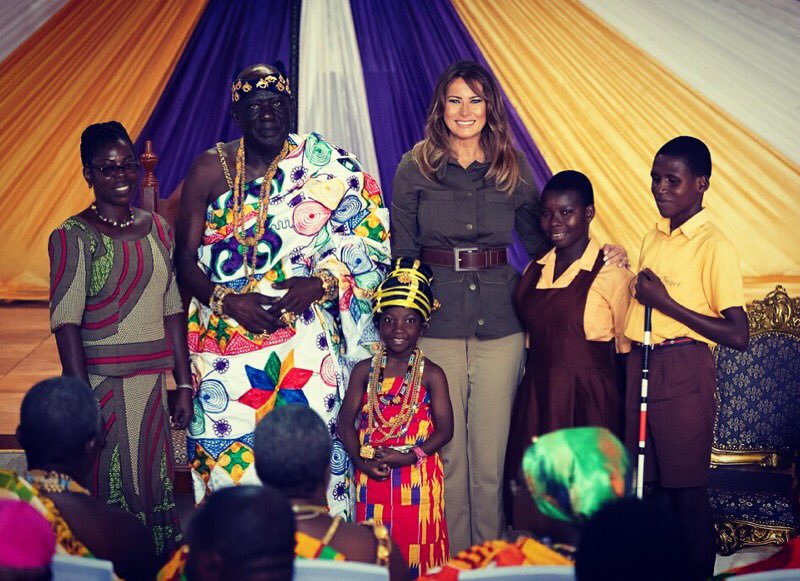 First Lady, Melania Trump spoke out about the #MeToo movement, saying victims of sexual assault ‘need to have really hard evidence’ if they are going to make accusations.

“If you are accused of something, show the evidence,” Trump said in a recently taped interview with ABC News during her first major solo trip to Africa. “We need to show the evidence. You cannot just say to somebody ‘Oh I was sexually assaulted, or you did that to me,’ because sometimes the media goes too far. The way they portray some stories; it’s not correct, it’s not right.”

Trump said she supports women, but added that men need to be supported as well. “I support the women, and they need to be heard,” she said. “We need to support them, and you know also men not just women.”

Trump’s trip to Africa came as her husband’s administration battled a high profile sexual assault allegation back home. California psychology professor Christine Blasey Ford accused Supreme Court nominee Brett Kavanaugh of sexually assaulting her when they were both in high school. On Oct. 6, as Melania Trump flew back to D.C., Kavanaugh was confirmed to the Supreme Court.

In 2016 she gave an interview defending her husband amidst a host of sexual assault allegations. When asked about the allegations, Trump said her husband was ‘egged on’ by Billy Bush in the 2005 Access Hollywood recorded exchange after engaging in ‘boy talk.’ 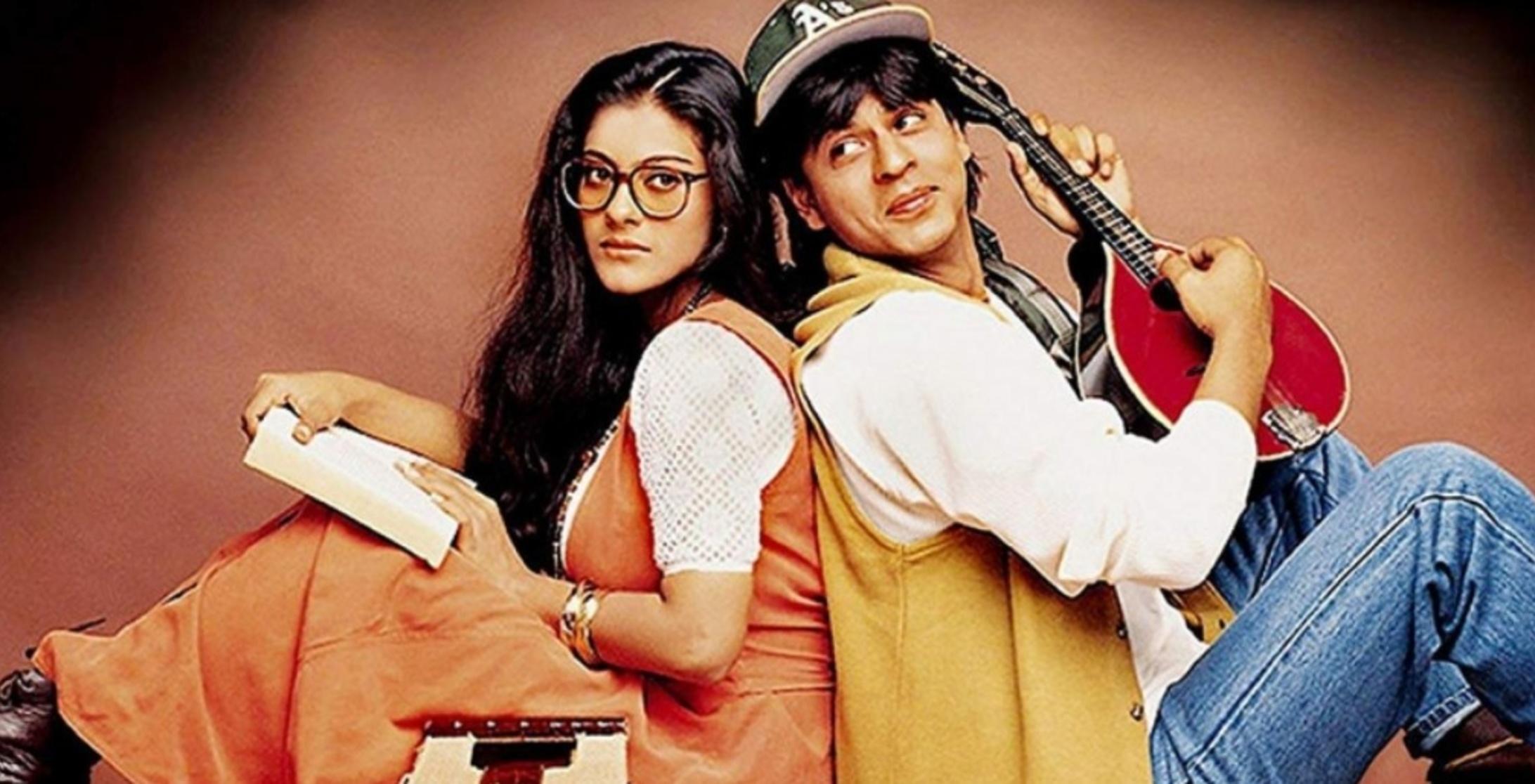