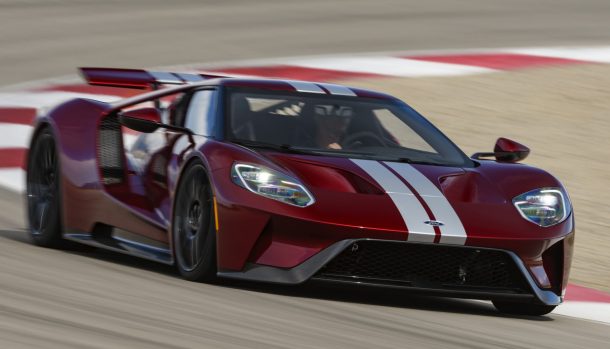 Ford has recalled 194 units of its GTs produced in 2017 and 2018 to address a fire risk. The American automaker decided to announce a recall after a Ford GT caught fire and burned to the ground in Germany in June this year. 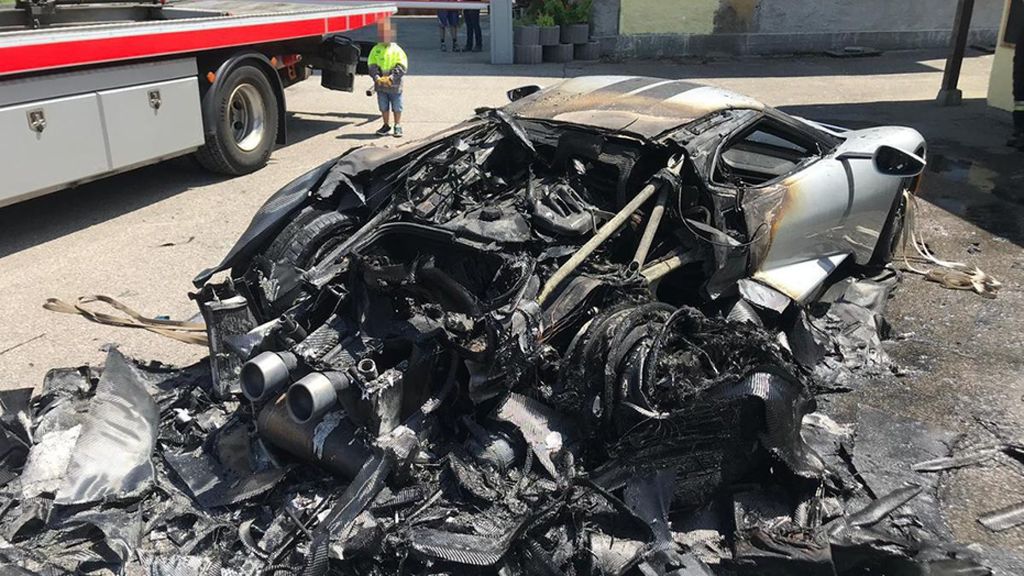 The German owner’s GT caught fire when the odometer read 43 miles. The driver and his son escaped from the car unhurt but all that was left of the car was a bad wreck.

After further investigation, the company deduced that the problem stems from leaky valves in a valve block assembly located below the hydraulically actuated rear wing. If the valves succumb to a lot of pressure, they start leaking fluid, which can drip down onto the exhaust system and cause a fire.

Occasionally, too much pressure builds in the hydraulic valve block below the wing which explains why the entire rear end of the GT in Germany was burnt. The German police confirmed hat the car wasn’t moving at a very high speed at the time of the fire.

The problem will be fixed in cars produced from 20th December, 2016 and 31st July, 2018, with new software to prevent a lot of pressure leading to fluids squeezing out of the valves, the automaker said on Wednesday.

Some models will also be equipped with a hydraulic check valve and filter and in some cases, new O-rings will be installed as well.

Ford took care of the accident in Germany by building a brand new GT for the owner, who is a well- known car collector, with the same specs as the former car.