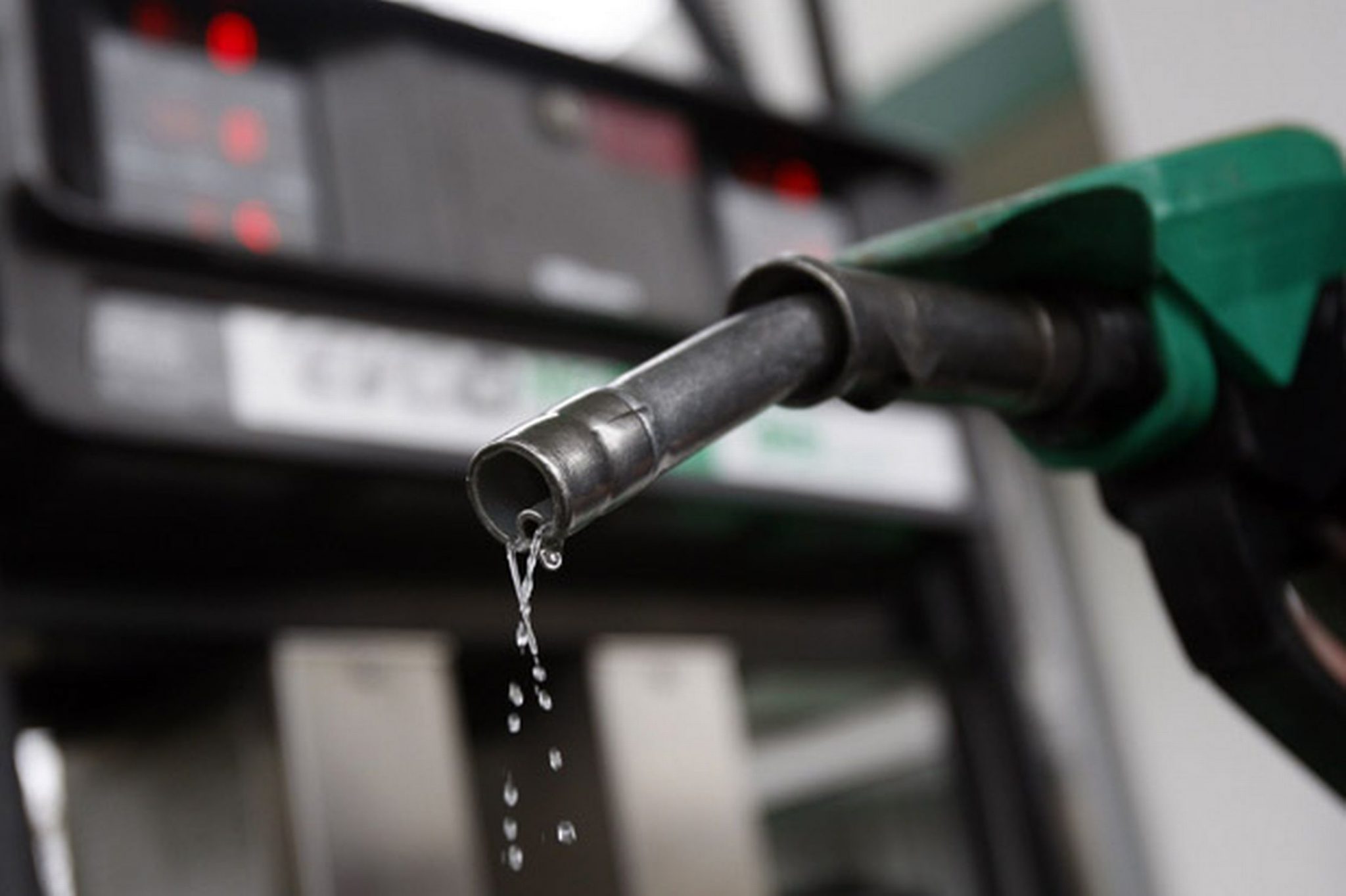 Fuel prices resuming their near-daily hike trend across the country on Thursday, after the cut in prices by Centre and several states last week. While petrol prices were increased by around 10 paise, diesel prices were hiked by around 28 paise in the four metro cities of Delhi, Mumbai, Chennai and Kolkata.

Here is how much it will cost you today: The central government on October 4 had announced a reduction of Rs 2.50 per litre on both diesel and petrol. Following the suit, most states, including Gujarat, Chhattisgarh, Bihar, Uttar Pradesh, Tripura, Jammu and Kashmir, Himachal Pradesh, Assam and Jharkhand, had also announced a cut in taxes.

On Thursday, Meghalaya became the latest state to announce a reduction in petrol and diesel prices. The state government has reduced fuel prices by Rs 2.50 per litre.

However, the relief may be short-lived as fuel prices are slowly going back to the previous levels. Since the Centre announced the cut, petrol and diesel prices have gone up everyday, except for Wednesday when petrol prices were kept unchanged.

The government has blamed the rising global crude oil prices for the hike in petrol and diesel prices domestically.