Home Nation ‘Day of the Girl’; 17 young women to be foreign ambassadors for... 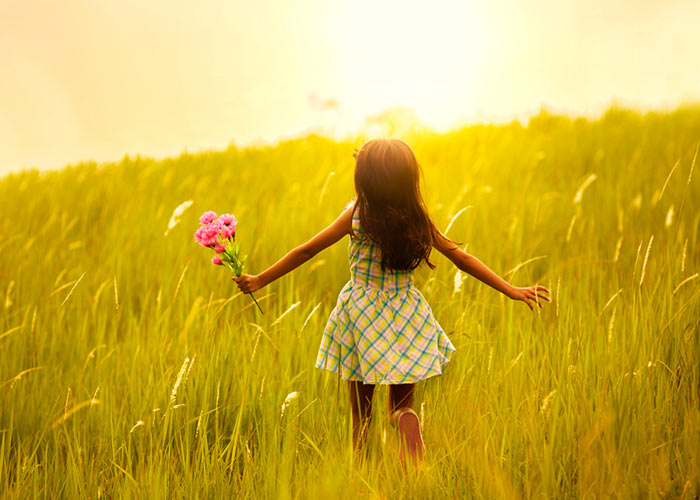 17 young women leaders will be taking over as the ambassadors of foreign countries for Thursday, in an event being organised by Plan International, a humanitarian organisation dedicated to child rights and gender equality.

In light of the UN Girl Child Day, the 17 women have been shortlisted for their outstanding leadership skills. The programme which is being held at The Lalit Hotel, will have bollywood actor and Plan India’s patron Anil Kapoor and European Union Ambassador to India Tomasz Kozlowski will be the chief guests.

22 year old Baby Kumari has already led a movement against child marriage and dowry in her village in Bihar while MA student Shalini, 20, has been working for child rights since she was 13.

“It is matter of pride for me as I have come from my village in UP to such a huge platform. I gave tuition to sponsor my schooling. I want to use this platform to raise awareness for education of children,” Shalini said.

Bhagyashri Dengle, executive director of Plan India, said, “By conducting business of the day as an Embassy representative, it will go a long way in actualising their dreams of being world leaders.”

The young women leaders will be assuming the role of ambassadors of various countries including the United States, European Union, and Canada among others.