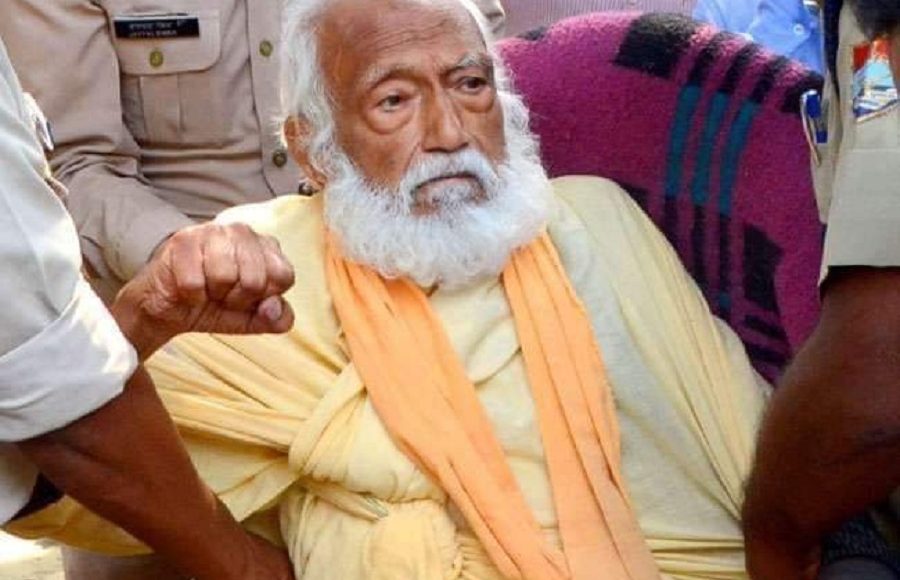 Environmentalist, GD Agarwal, who was on an indefinite hunger demanding river Ganga to be cleaned died on October 11, Thursday in Rishikesh. Agarwal who was 87 at the time of death was on a fast unto death since June 22.

GD Agarwal was a former professor in Indian Institute of Technology (IIT) and was unhappy because of the condition of Ganga and ineffective efforts of cleaning Ganga.

Agarwal had served as secretary of the Central Pollution Control Board, the country’s premier anti-pollution body, and helped put together environmental legislation in India.