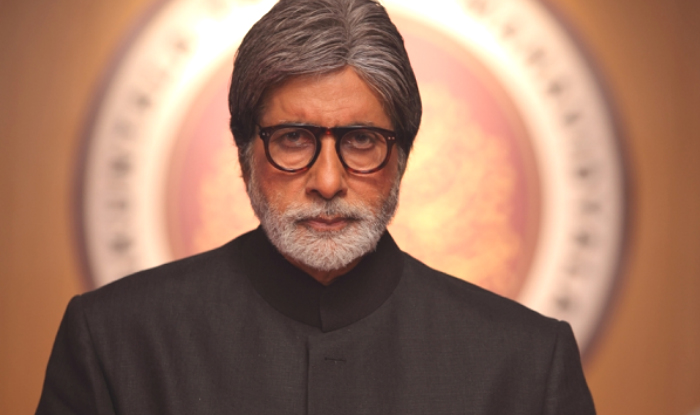 When the #MeToo started in India, with Tanushree Dutta levelling sexual harassment charges against Nana Patekar, Amitabh Bachchan decided to stay quiet. At that time Tanushree expressed her disappointmentm, sayingshe expected him to take a stance on the issue.

On his birthday on Thursday, however, broke his silence. He talked about the safety of women at workplaces and how the cases of sexual harassment have risen. He took this stance in a self-interview on Twitter.

In the end, he praised the fairer sex and said, “it has been most heartening to see women representations in most work vocations, on the increase in our country.” He further said, “Such acts should immediately be brought to the notice of concerned authorities, and corrective measures be taken, either through filing complaints or a recourse to law.”