Actress Rekha, whose ‘Umrao Jaan‘ continues to mesmerise everyone, while her ‘Khoobsurat‘ Manju warms hearts even now, turned 64 today. 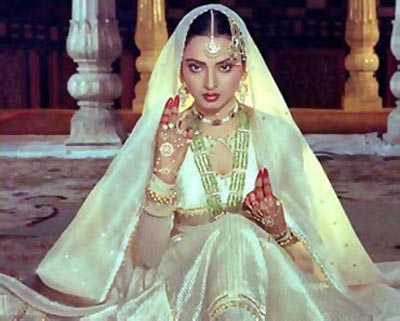 Hailed as one of the most versatile actresses of Hindi film industry, Rekha started her career in 1966 at the age of 12 in National award-winning Telugu film “Rangula Ratnam“.

She is being missed on the big screen nowadays, but the actress was a reigning star in the ’70s and ’80s, courtesy her performances in films like “Umrao Jaan”, “Muqaddar Ka Sikander”, “Silsila”, “Do Anjaane” and “Khoobsurat”.

Four years later, she made her debut as the lead actress in Bollywood film “Sawan Bhadon” opposite Navin Nischol. 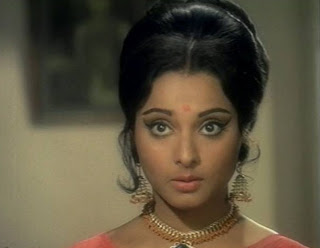 She has acted in 180 films in a career spanning over 40 years. Though many of her early movies were box office successes, Rekha got recognition as a leading actress only in mid 1970s.

While on and off screen, Rekha carries an unmatchable aura of a star, as a person she appears reclusive and mysterious thanks to her absence from filmy parties, less friends in the industry and her introvert nature. 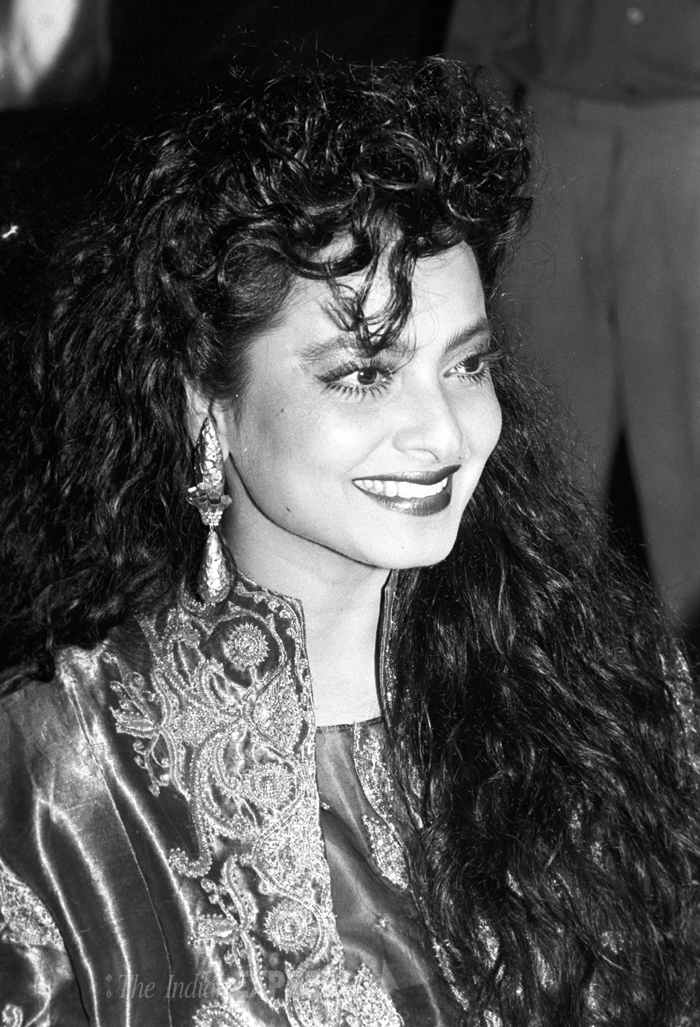 Nevertheless, the actress is mentioned in the list of most-talked-about Bollywood stars across generations, ironically, as her personal life and relationships always kept Rekha in the news, even as she maintained silence for most of them. 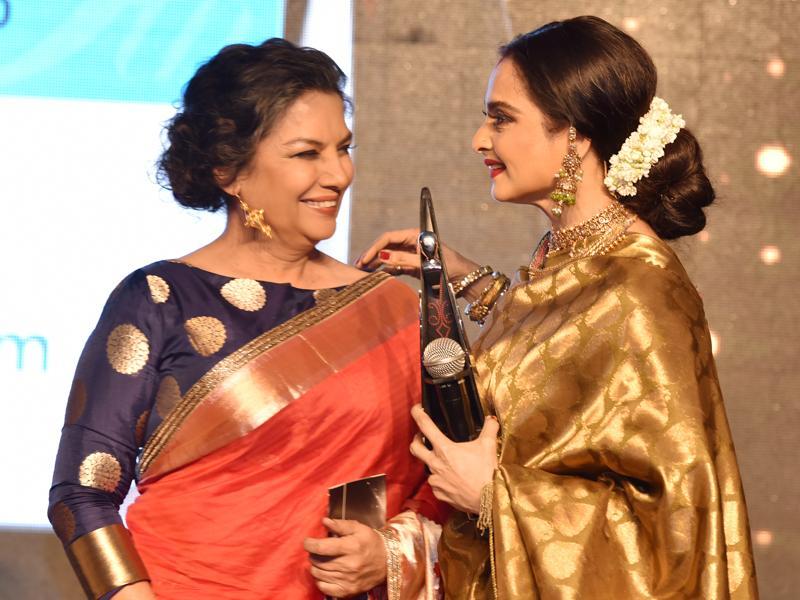 Actress-TV anchor Mandira Bedi wrote, “It’s her birthday today. And so she must be turning one year older. But she looks like, time stood still for her. #Rekha #Ageless #beauty.”

Rekha was last seen on the big screen in Amitabh Bachchan-stareer “Shamitabh”, last year. The actress had a guest appearance in which she played herself. 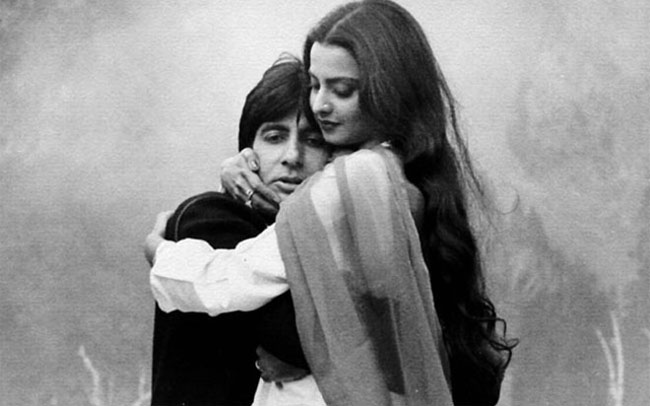