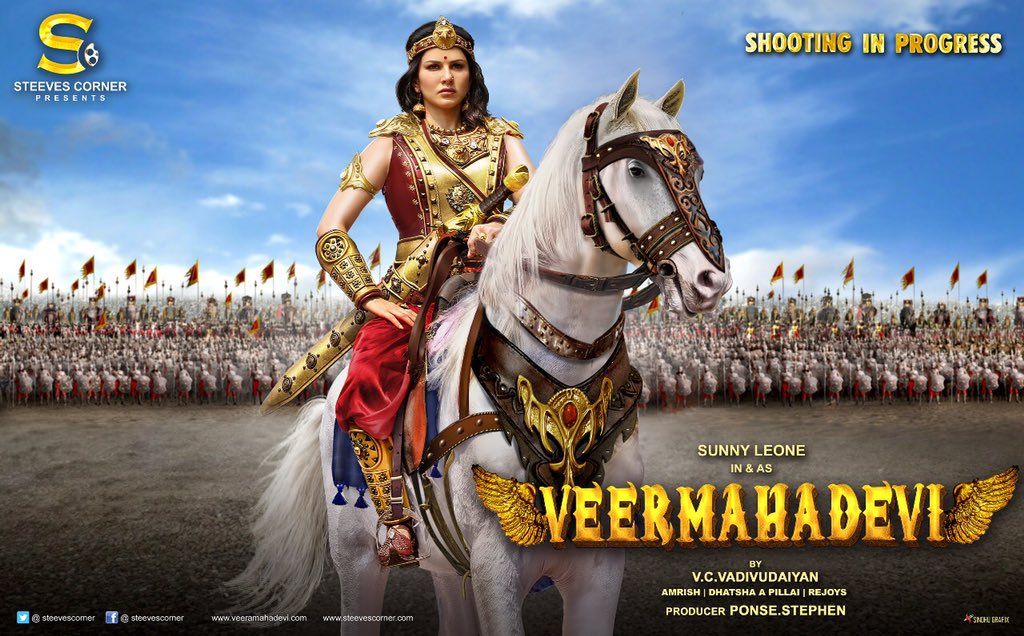 The group burnt posters of the of film to protest the Sunny’s presence in the film. They also called for a ban on actor’s show in Bengaluru on November 3, saying it was against Kannada culture.

“If Sunny Leone plays this role, it will be an insult to our culture. Veeramahadevi is our goddess, we will not allow this,” the president of KRV’s Yuva Sena, Harsh said.

Veeramadevi is a historical film about a warrior queen of the same name. This Rs 100 crore film, directed by VC Vadivudaiyan will mark Leone’s debut in Tamil and Telugu film industry.