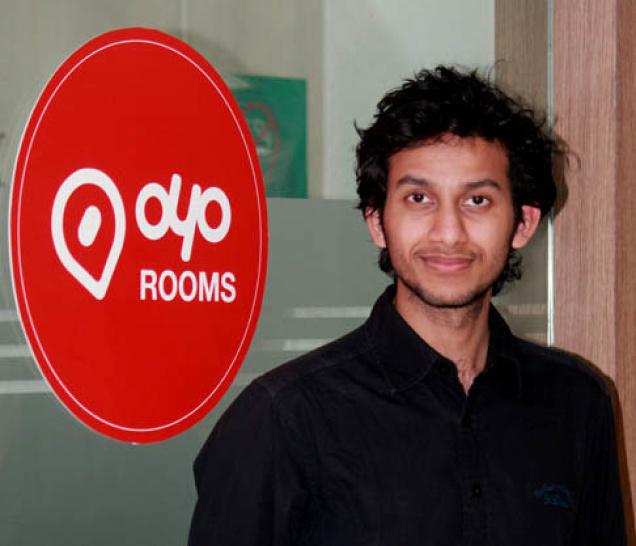 Oyo Rooms, the newest unicorn in India, is all set to launch its operations in Japan as it eyes a market share in Japan’s budget hotel market ahead of the 2020 Olympic Games.

Japan is also the home market for Oyo’s largest investor SoftBank. The recent round of investment from SoftBank will be part dedicated to Oyo’s aspirations in Japan, the Mint Newspaper reported quoting two people close to the development.

Earlier this month, Oyo raised $800 million from Japan’s SoftBank Vision Fund and other investors, taking the company’s valuation to about $4 billion.

Of the $800 million, Oyo said it would invest around $600 million to strengthen its position in China.

The company has started recruiting for the Japan operations, the Mint report quoted sources who requested anonymity.

However, it is not going to be an easy battle in Japan. According to a recent article in Japan Times, several local and international companies are jumping into the hotel business and concerns of an oversupply are on the rise.

Oyo, run by Oravel Stays, has been on an international expansion spree. The Gurugram-based company has set up operations in five countries within the last 12-18 months. The company is now present in India, China, Malaysia, the UK and Nepal.

Oyo recently announced its presence in 26 Chinese cities, including Hangzhou, Xian and Guangzhou. The hotel chain employs more than 1,000 people in China.

Founded in 2013 by Ritesh Agarwal, Oyo was one of the breakout startups from the funding boom of 2015, raising a surprise $100 million from SoftBank. However, poor service by hotels slowed its aggressive expansion plans. Oyo, which began as a marketplace, today controls room inventory and is bullish on its new brand, Townhouse.

The brand was launched in January 2017 and played a key part in improving Oyo’s image with customers. 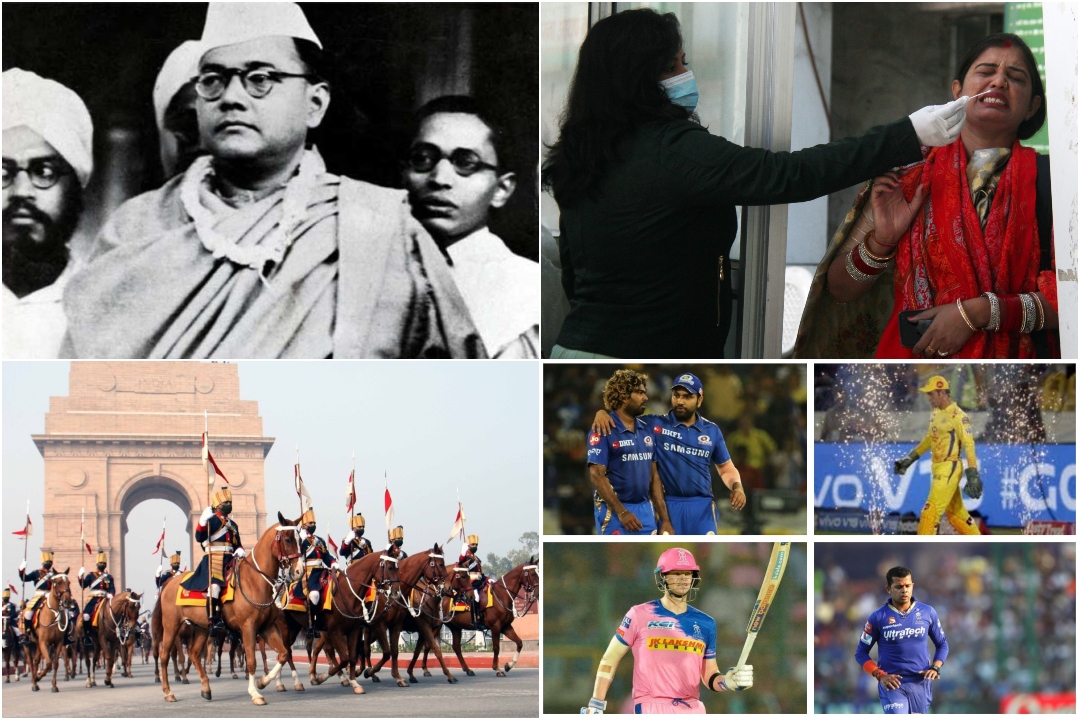