A massive fire broke out after a gas pipeline blasted at Bhilai Steel Plant in Chhattisgarh on Monday. As per initial reports, the fire has claimed six lives and left 14 injured. Police personnel and a rescue team have rushed to the spot. All the injured are being shifted to a local hospital nearby. Rescue operation was still underway at the plant, operated by the state-run Steel Authority of India Limited (SAIL). 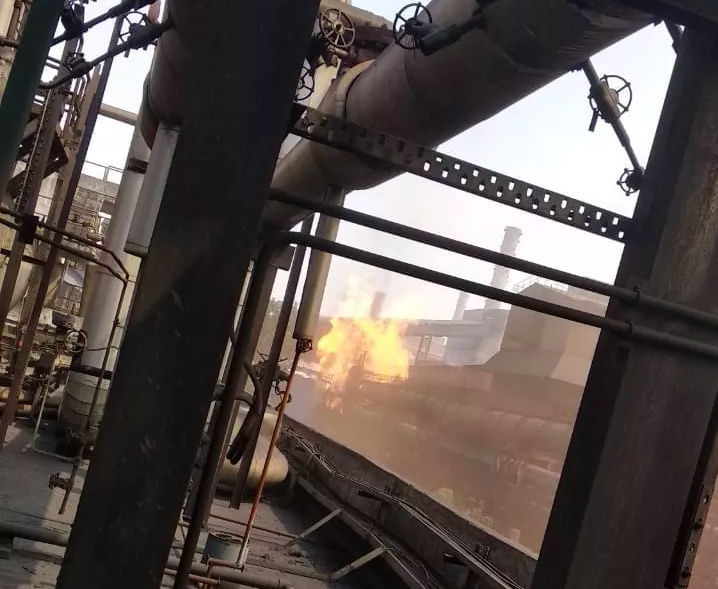 The explosion took place around 11 am in a gas pipeline connected to the coke oven section of the plant in Bhilai town, located around 30 km away from the capital.

“At least six people were burnt to death while 14 others received injuries and most of them were said to be in a serious condition,” Inspector General of Police (Durg Range) G P Singh informed.

“Over 24 employees were working at the spot when the accident occurred”, he added.