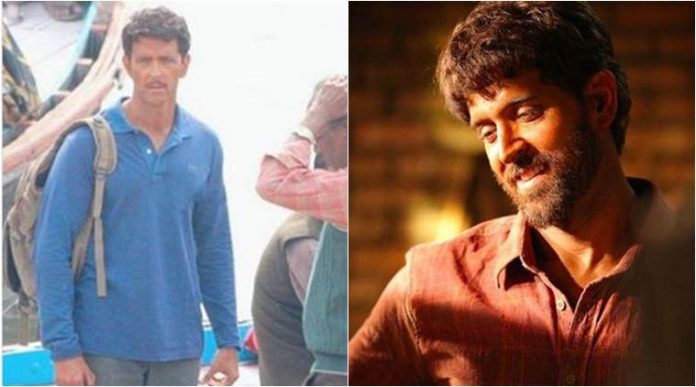 Speaking up on the sexual assault allegations against the director of his upcoming film ‘Super 30’, actor Hrithik Roshan said it is impossible for him to work with any person ‘guilty of such grave misconduct.’

In the wake of the #MeToo movement, a former employee of Phantom films has accused director Vikal Bahl of sexual misconduct. Not just but she was also backed by The ‘Queen’ actor Kangana Ranaut.

Urging the producers to take ‘harsh stand’, Hrithik tweeted, “It is impossible for me to work with any person if he/she is guilty of such grave misconduct. I am away and have access to only sporadic information. I have requested the producers of Super 30 to take stock of the apparent facts and take a harsh stand if need be. This is not to be hushed or brushed under the carpet. All proven offenders must be punished and all exploited people must be empowered and given strength to speak up.”

In a recent article in HuffPost India, a former woman employee of the now dissolved production banner has reiterated the allegations and shared further details about the incident in May 2015, reports PTI.

In the report, the woman said she had reached out to Anurag Kashyap and detailed her experience, but no action was taken while Bahl continued to harass her until she finally quit the company.

After the revelation, Anurag shared a two-page apology on Twitter, saying that he was unable to take any action against Bahl at that point in time.

Super 30 is the last production of Phantom Films and is expected to release on January 25.  Earlier on Saturday, the four partners of the Phantom Films- Anurag Kashyap, Madhu Mantena and Vikramaditya Motwane and Vikas Bahl announced to dissolve their joint banner, without citing the reason for this decision.