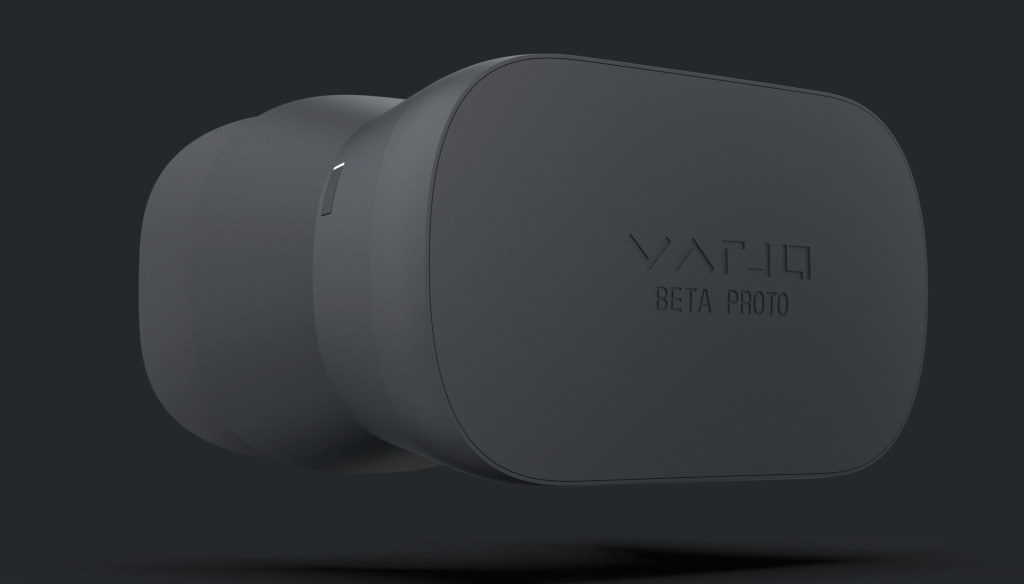 Varjo Technologies, the Finnish startup that had developed a virtual reality headset capable of ‘human-eye resolution’ earlier this year, has raised $31 million in Series B funding.

The current funding round is led by Europe’s Atomico, with participation from Siemens-backed venture capital firm Next47 and existing Series A investors EQT Ventures and Lifeline Ventures. With this the total funding for the Helsinki-based company reaches $46 million.

These use-cases require VR and XR to mimic the human eye as closely as possible, and demand ‘extreme precision’ and visual fidelity. Konttori says the status quo in resolution is like asking designers or engineers sporting headsets to work or train ‘half blind.’ In contrast to existing lower resolution headsets, the startup’s prototype already claims ‘an effective resolution of 50 megapixels per eye.’

The company says it is on track to commercially launch its VR headset later this year, with an AR/XR add-on to the headset available in the first half of 2019.

Varjo shipped its first alpha headsets last November, and has been working with a host of big names from multiple industries including 20th Century Fox, Airbus, Audi, BMW, Volkswagen, and Technicolor.

The current available prototype has an effective resolution of 50 megapixels per eye, which is well over 20 times more than most consumer VR headsets.