In the latest turn of events, social media sensations and Co-founder of online community All India Bakchod (AIB) Tanmay Bhat will ‘step away from his association with AIB,’ following the allegations that have surfaced in India’s #MeToo movement.

“We have been closely monitoring the sequence of events on social media around the allegations against AIB and also against our co-founder and CEO, Tanmay Bhat. We cannot overlook Tanmay’s role…” AIB said in a statement.

Tanmay Bhat has been accused by a woman of not acting on complaints against Utsav Chakraborty, a YouTuber, who was called out on social media last week.

Meanwhile, co-founder Gursimran Khamba has been on the temporary leave of absence following an accusation of mental harassment by an anonymous woman, who knew him on a personal level.

Khamba on this personal Instagram handle opened up about the claims by the woman. 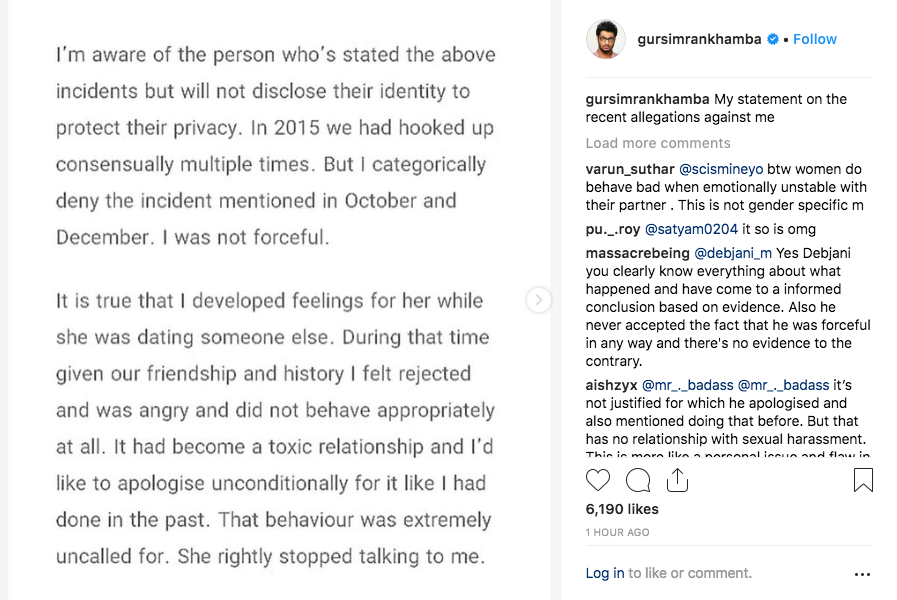 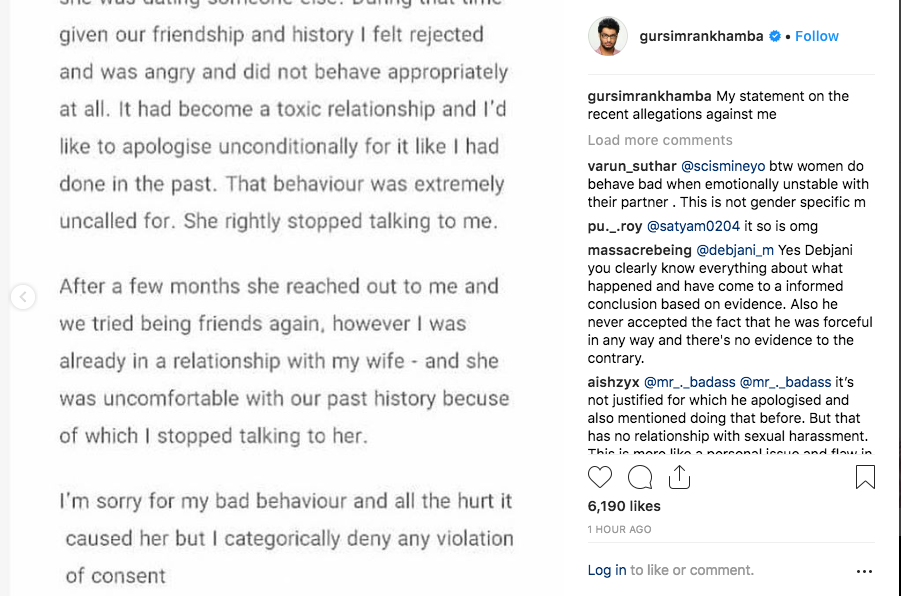 AIB had in an earlier statement admitted that Tanmay Bhat knew about the allegations against Utsav and confronted him but failed to take action. “…everything that came during our conversations all feel like excuses in hindsight and fact of the matter is that we messed up,” said the group in a statement.

But neither Tanmay Bhat nor AIB cut Utsav off and kept collaborating with him. “I should’ve ended ties then, and I didn’t, and it is my fault. I’m truly sorry. I should’ve acted stronger,” Bhat had said.