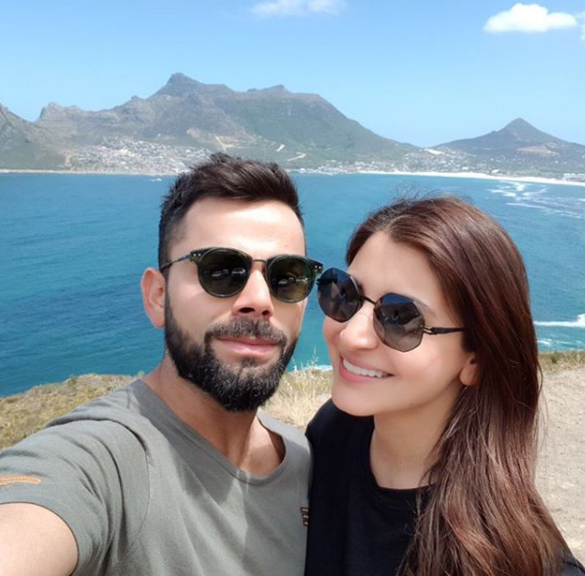 Indian skipper Virat Kohli has reportedly requested the BCCI to change the current rule which allows wives and girlfriends to accompany the cricketers for only two weeks on overseas tours.

However, according to reports, Committee of Administrators (CoA) on Sunday said that no decision will be taken in the near future regarding the request to allow wives of cricketers to stay for the entire duration of overseas tours.

“Yes he (Virat) had requested, but we are not going to take any decision soon. We have said that we will leave it to the new office bearers. The policy will not change now,” CoA told ANI.

Earlier, the BCCI had announced that wives and girlfriends of cricketers will be allowed to stay with their partners for a duration of two weeks while the team is touring overseas.