Home Science & Tech As Instagram turns eight, it has a treat for its users 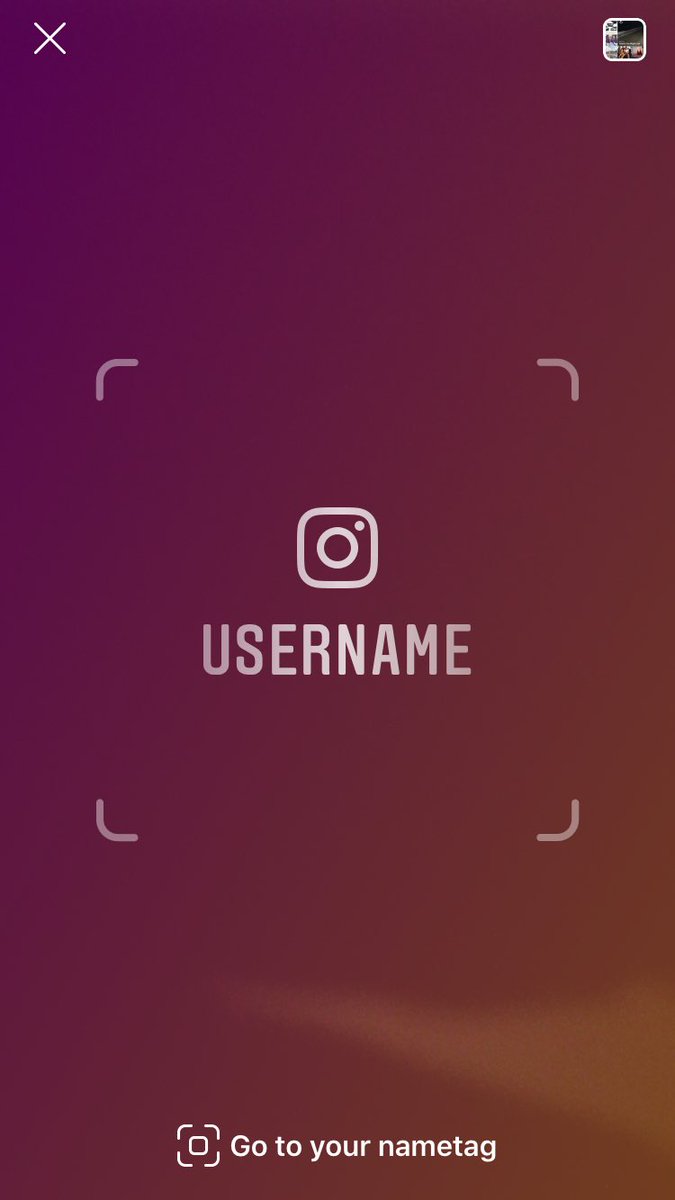 As Instagram celebrates its 8th birthday on Saturday, the photo and video- sharing social media app launched a new feature as its ‘pre- birthday celebration’.

The social media app on Friday introduced a new feature ‘Nametag’ in order to make the process of finding and adding people, and accounts easier. Users can customise their ‘Nametag’ with colours, emoji and selfies. This feature is available for iOS and Android users globally.

Now you can quickly add friends on Instagram by scanning their nametags. You can also customize your own nametag with emojis, colors and selfies. pic.twitter.com/fq4HFNiDMy

Instagram, which was acquired by Facebook, was launched on 6th October, 2010. It is the brainchild of Kevin Systrom and Mike Krieger and was initially launched exclusively on iOS. A version for Android devices was released in April 2012 which was followed by a feature-limited website interface in November 2012.

The app, where one can upload photos and videos, can be edited with various filters and organized with tags and location information. 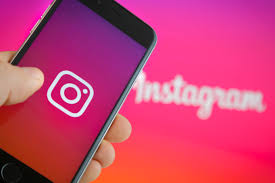 The app has added several features each year in order to maintain its popularity and growing ranking amongst the other social media apps.

1. Explore- In June 2012, Instagram introduced “Explore”, a tab inside the app that displays popular photos, photos taken at nearby locations, and search. The tab was updated in June 2015 to feature trending tags and places, curated content and the ability to search for locations. In April 2016, Instagram added a ‘Videos You Might Like’ channel to the tab, followed by an “Events” channel in August, that year, featuring videos from concerts, sports games, and other live events.

2. Filters- One can apply these filters while editing the pictures to add different effects to it. In February 2012, Instagram added a “Lux” filter, an effect that “lightens shadows, darkens highlights and increases contrast”.
Popular filters like Slumber, Crema, Ludwig, Aden, and Perpetua were added to the Instagram filter family in December 2014.

4. Insta direct- In December 2013, Instagram announced Instagram Direct, a feature that lets users interact through private messaging. The feature received a major update in September 2015, adding conversation threading and making it possible for users to share locations, hashtag pages, and profiles through private messages directly from the news feed. In April 2017, Instagram redesigned Direct to combine all private messages, both permanent and temporary, into the same message threads.

5. Insta stories- In August 2016, Instagram launched ‘Instagram Stories’, a feature that allows users to take photos, add effects and layers, and add them to their Instagram story. Images uploaded to a user’s story expire after 24 hours. In June 2017, Instagram revised its live-video functionality to allow users to add their live broadcast to their story for availability in the next 24 hours, or discard the broadcast immediately.

7. Stand alone apps- Instagram has launched 3 stand-alone apps with specialized functionality. In July 2014, it released ‘Bolt’, a messaging app where users click on a friend’s profile photo to quickly send an image, with the content disappearing after being seen. It was followed by the release of ‘Hyperlapse’ in August in the same year, an iOS-exclusive app that uses “clever algorithm processing” to create tracking shots and fast time-lapse videos. Microsoft launched a Hyperlapse app for Android and Windows in May 2015, but there has been no official Hyperlapse app from Instagram for either of these platforms to date. In October 2015, ‘Boomerang’ was released, a video app that combines photos into short, one-second videos that play back-and-forth in a loop.

Instagram has rapidly gained popularity, with one million registered users within the first two months of its launch and about 10 million in a year. As of September 2017, it had 800 million users and is now the most popular social media app for recreational as well as professional aspects.