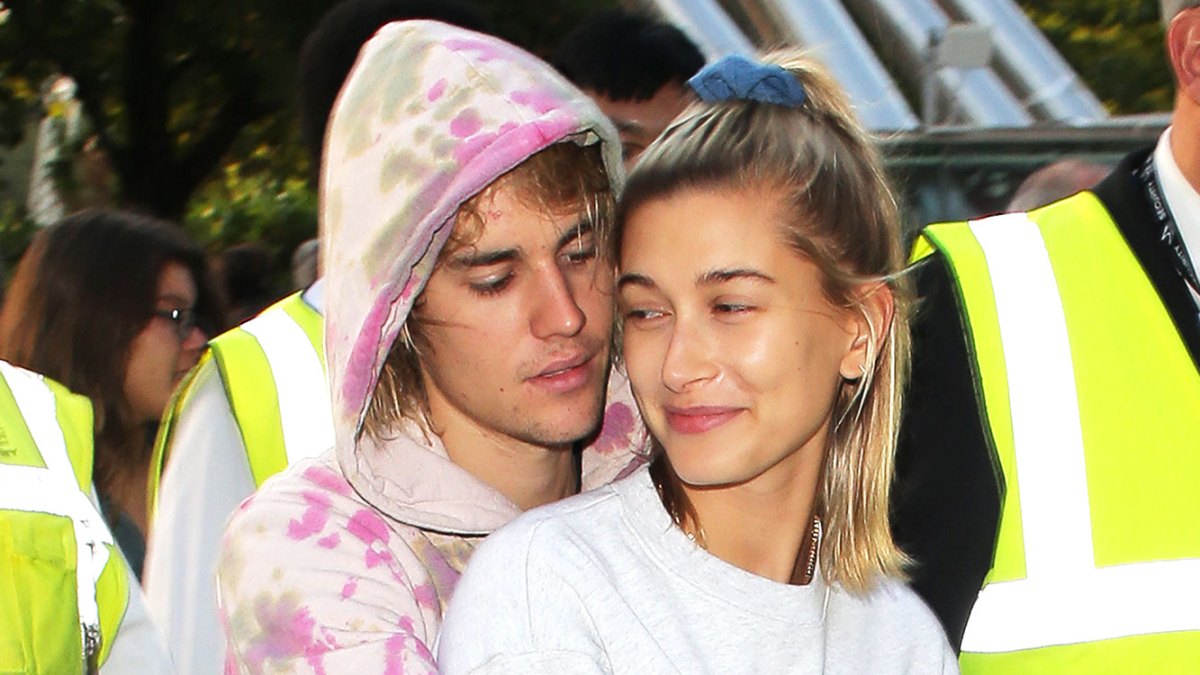 Canadian singer-songwriter Justin Bieber might have just confirmed his marriage with Hailey Baldwin.

The couple, who reportedly tied the knot at a New York City courthouse on September 13, was recently stopped at the Stratford Perth Museum in Ontario, Canada to see a new exhibit dedicated to Bieber’s career, reports US Weekly.

The museum celebrated the special visit of the couple on its official Instagram page and revealed in the comments section that “Justin very graciously introduced Hailey as his wife.” The Bieber exhibit, ‘Steps to Stardom’, opened in February and includes items from the star’s journey to the top, including shoes, stage costumes and attire, an old hockey jacket and even a signed letter from former First Lady Michelle Obama, reported People.

Additionally, the 21-year-old model signed a blackboard at the exhibit, leaving some love for her beau, writing, “I love you forever.” The museum’s Instagram post captioned it, “We were so pleased to have such a warm and special guest visit the museum yesterday (along with her very special husband).”

The two were seen wearing oversized hoodies and matching green sweatpants. The singer previously visited his exhibit with his Stratford-based grandparents earlier this year. The much-in-love couple got engaged in July while vacationing in the Bahamas.