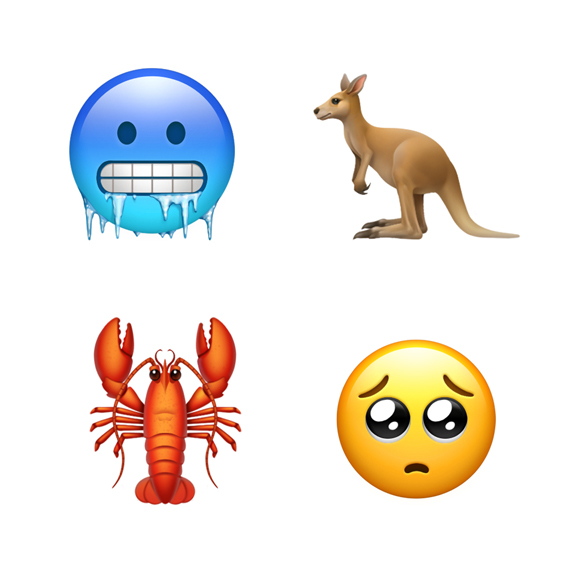 Apple has unveiled more than 70 new emojis will be available on soon in the iOS 12. The new set of emoticons includes new characters with red, grey and curly hair, a new emoji for bald people, more emotive smiley faces and additional emoji representing animals, sports and food.

The new emoji are available in today’s developer and public beta previews of iOS 12.1, and will be available in upcoming software updates for iOS, macOS and watchOS for users of iPhone, iPad, Apple Watch and Mac. 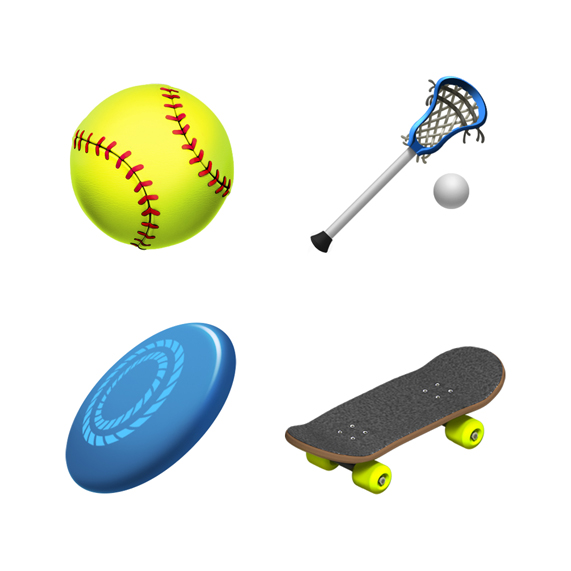 Sports fans can rejoice at the addition of new emoji for softball, frisbee and lacrosse, while outdoor adventurers will enjoy new characters for luggage, compass and a hiking boot to accompany the existing climbing emoji. 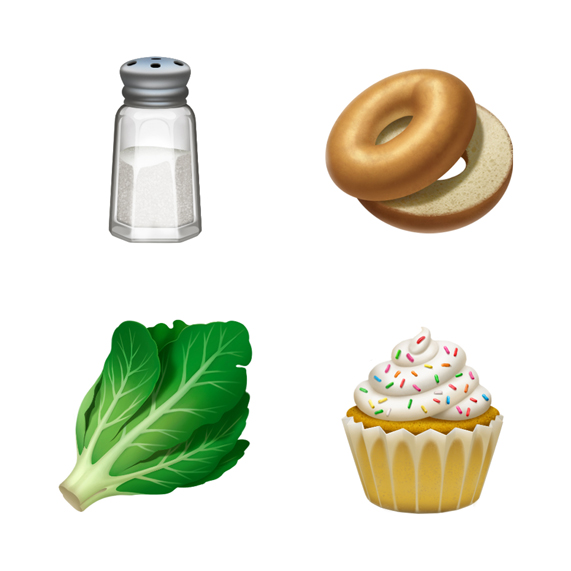 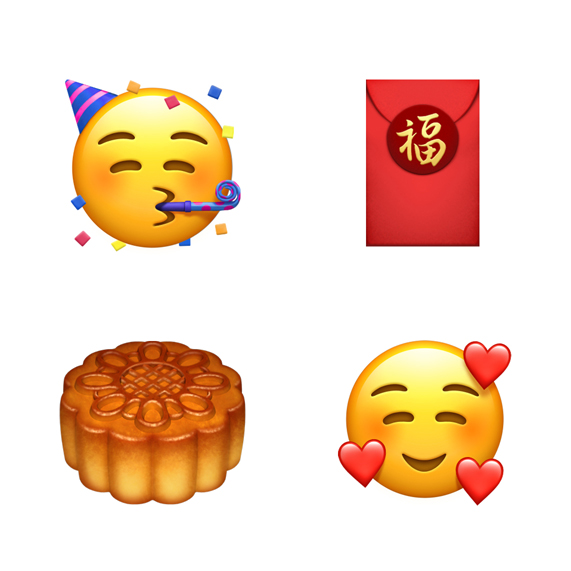 Emoji are used by people all over the world to communicate.