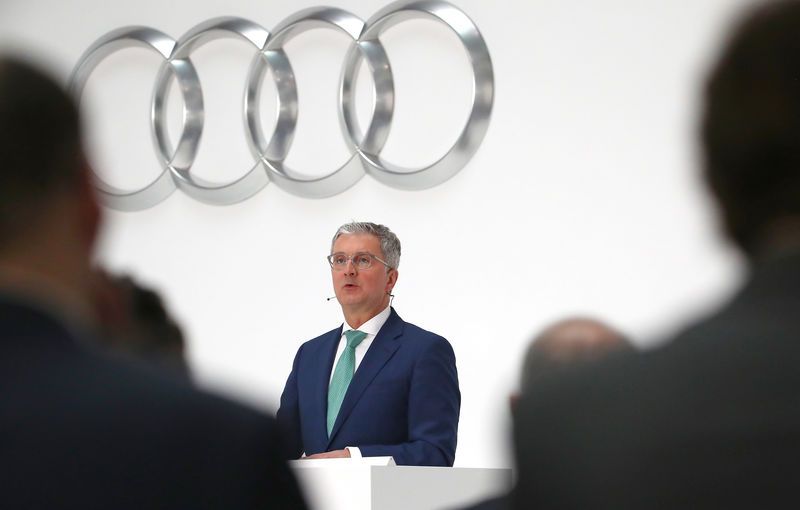 Audi CEO Rupert Stadler’s contract has been terminated by the parent company Volkswagen with regards to the emissions cheating by the German group.

Stadler will leave his post as management board member of the Volkswagen group and as CEO of Audi with immediate effect, VW said in a statement.

“Mr. Stadler is (leaving) because, due to his ongoing pre-trial detention, he is unable to fulfil his duties as a member of the management board and wishes to concentrate on his defense,” VW said in its statement on Tuesday.

The Volkswagen emissions scandal began 3 years back in September 2015 when the United States Environmental Protection Agency issued a notice of violation of the Clean Air Act to the Volkswagen Group. Munich prosecutors are investigating Stadler and another member of Audi’s senior management for suspected fraud and false advertising related to undisclosed emissions by its cars and manipulation of vehicle tests, since September 2015. 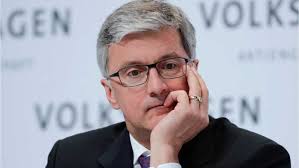 The departure of Stadler came as the German government presented a plan to cut pollution from diesel vehicles. The VW emissions scandal surfaced three years ago.

Stadler was taken into custody in mid-June this year on suspicion of interfering with an emissions investigation. Sales executive Bram Schot is acting as interim replacement.

A source familiar with the matter said that severance payment terms for Stadler would depend on the investigators’ findings. Stadler’s VW contract was due to end late next year and his Audi CEO contract was to the end in 2023.