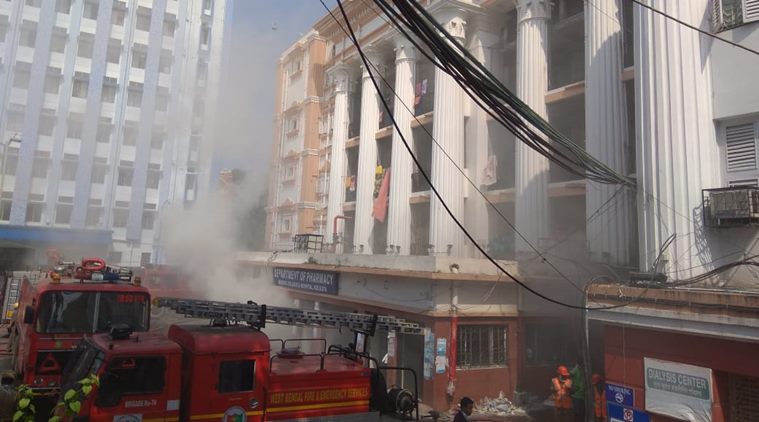 KOLKATA: A fire broke out in the pharmacy department of the Kolkata Medical College and Hospital on Wednesday morning. Ten fire engines and Kolkata police are at the spot.

At least 250 patients were evacuated and were declared safe. So far, there are no reports of any casualties.

According to reports, the fire started at the pharmacy of the hospital. The fire department, however, was alerted after the smoke was spotted at around 7:30 am.

The Kolkata Medical College, one of the oldest hospitals in the subcontinent has several buildings in the complex. After the fire broke out, many patients had to be taken out of the building in stretchers and even bed sheets with their saline drips. While some of the patients were moved out of the hospital in ambulances. 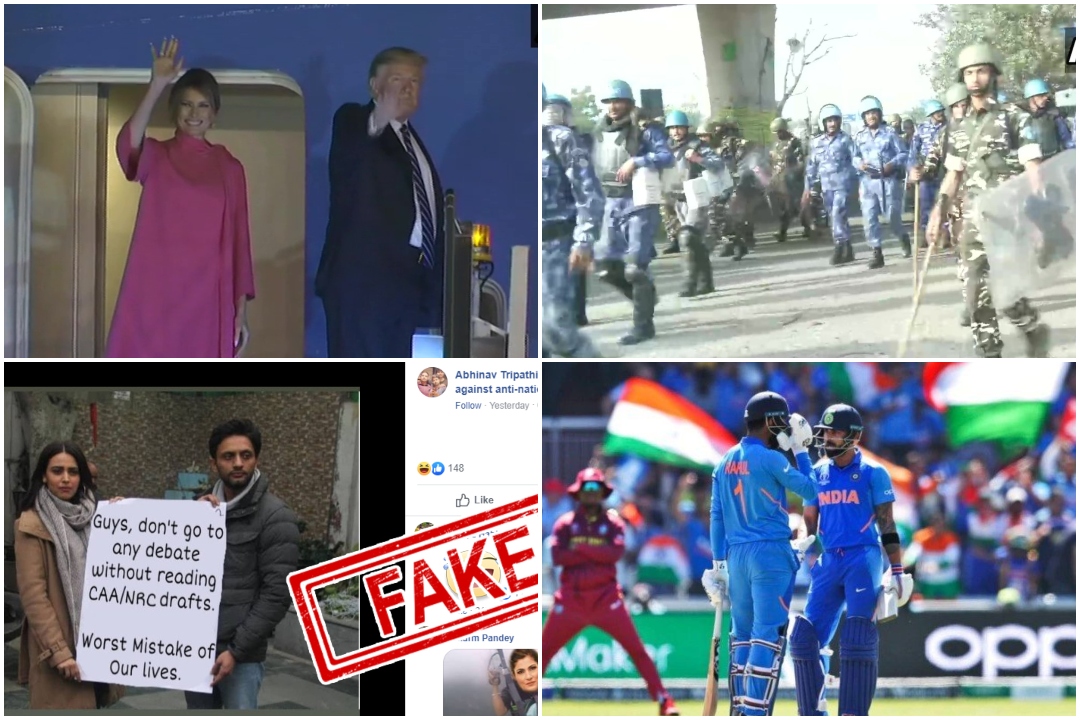