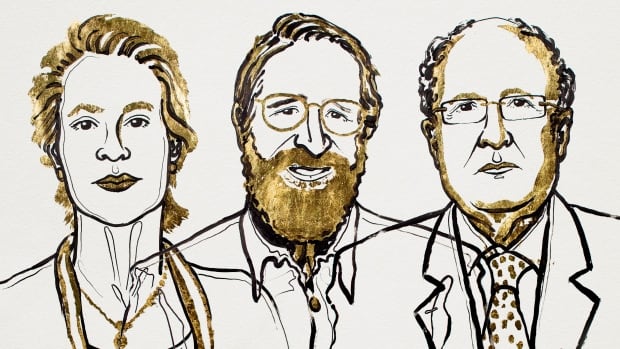 The Royal Swedish Academy of Sciences awarded one half of the prize went to Frances H. Arnold for directed evolution of enzymes and the second half went jointly to George P. Smith and Sir Gregory P. Winter for the phage display of peptide and antibodies.

Watch the moment the 2018 Nobel Prize in Chemistry is announced.

“This year’s Nobel Laureates in chemistry have been inspired by the power of evolution and used the same principles — genetic change and selection — to develop proteins that solve mankind’s chemical problems,” the academy said in documents explaining the prizes.

ALSO READ: More than 70 new ways to talk without words; Apple to…

Arnold is only the fifth woman to win the prize in its 117-year history. Frances Arnold conducted the first directed evolution of enzymes which are proteins that catalyse chemical reactions. Enzymes produced through directed evolution are used to manufacture everything from biofuels to pharmaceuticals.

Sir Gregory Winter has used phage display to produce new pharmaceuticals and today phage display has produced antibodies that can neutralise toxins, counteract autoimmune diseases and cure metastatic cancer. George Smith developed a method known as phage display, where a bacteriophage – a virus that infects bacteria – can be used to evolve new proteins. 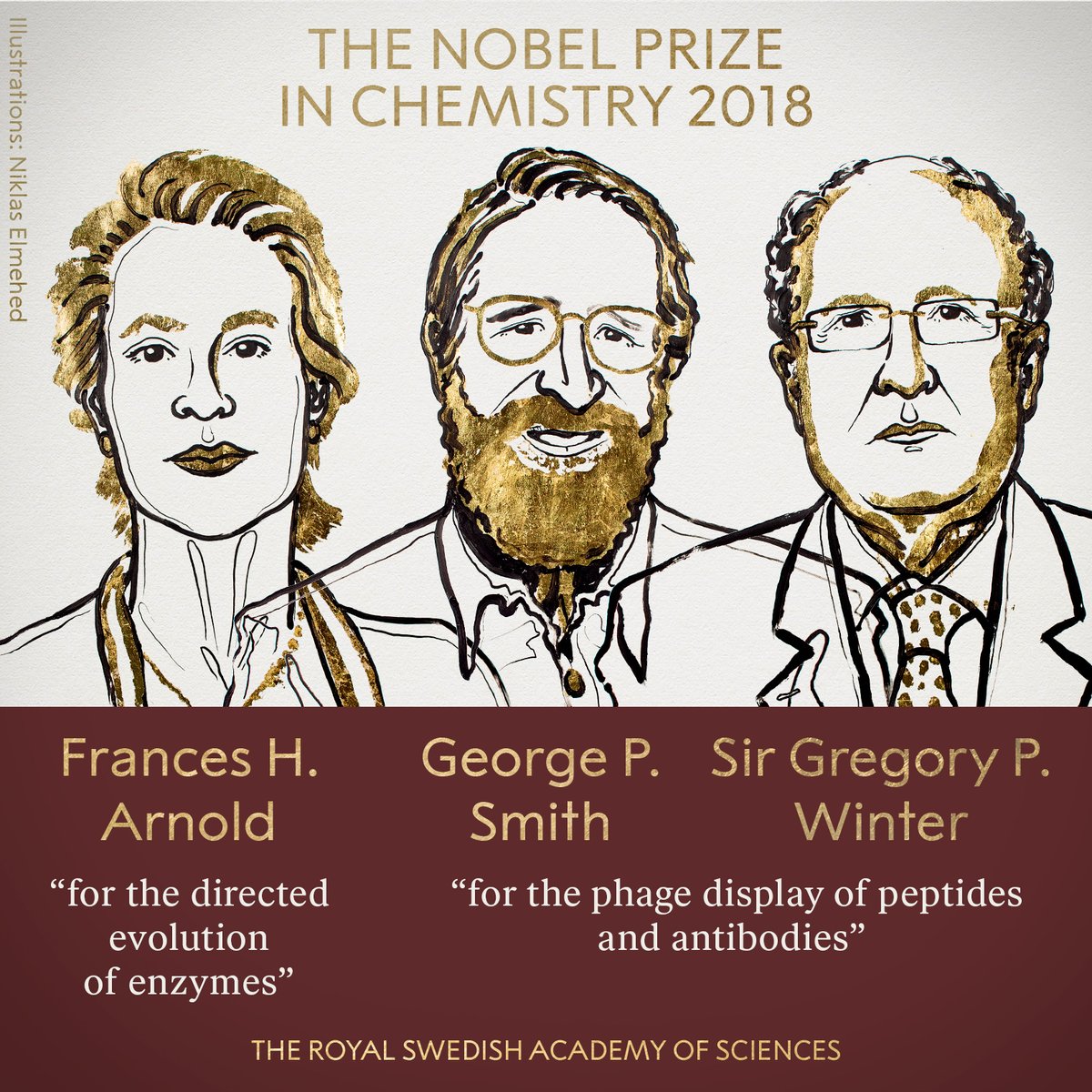 “The methods that the 2018 Nobel Prize laureates have developed are now being internationally developed to promote a greener chemicals industry, produce new materials, manufacture sustainable biofuels, mitigate disease and save lives”, tweeted The Nobel Prize.