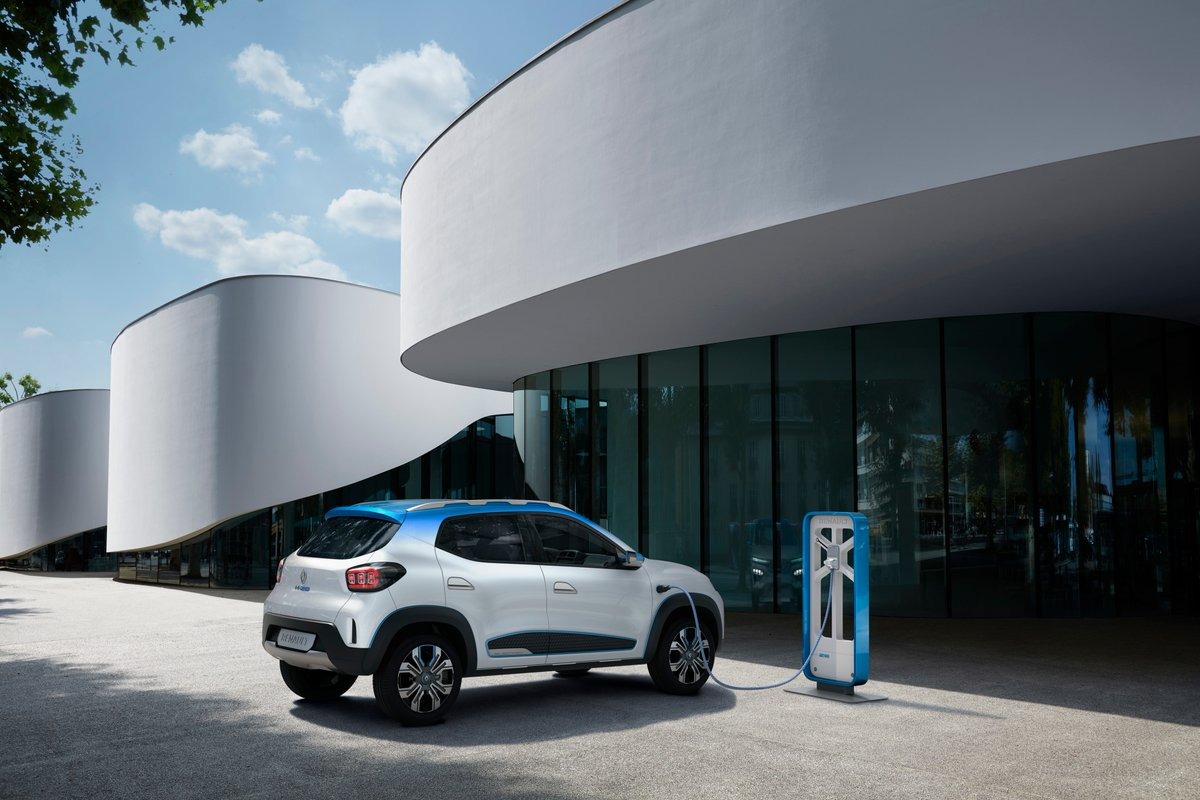 Renault has taken the wraps off its new electric concept car, the K-ZE at the 2018 Paris Motor Show. The Renault K-ZE is basically an all-electric version of the company’s subcompact car Kwid.

The concept encases an impressive range of 250 km on a single charge and has a dual charging system which supports commercial electric car chargers as well as standard home based plug points.

Carlos Ghosn, Chairman and CEO of Groupe Renault said, “Groupe Renault was a pioneer and is the European leader in electric vehicles. We are introducing K-ZE, an affordable, urban, SUV-inspired electric model combining the best of Groupe Renault: our leadership in EV, our expertise in affordable vehicles and in forging strong partnerships.”

While India isn’t an electric market yet, Maruti Suzuki has already announced plans to launch an electric car – the new Wagon R in India by 2020.

Considering an already lower cost for the base car and even lower GST rates for electric cars, the K-ZE will be a low cost electric car that the country is looking for and will have.

The price tag of the car hasn’t been revealed yet, though the French automakers have attached the word ‘affordable’ with their electric concept.

The Renault K-ZE will hit the Chinese auto market first, before going global.