Too much intelligence can reduce the chances of finding love, according to a research. Around 350 youngsters were surveyed by the University of Western Australia in which they studied the different characteristics that are particularly needed for a romantic relationship.

Intelligence, physical attractiveness, easygoingness, and kindness were the four key attributes on which the research was conducted. The researchers asked the youngsters about their level of attraction towards a potential partner basis on the intelligence percentage.

The other traits were also assessed in the same way. According to the survey in the British Journal of Psychology, there was a significant decline in the percentage of attractiveness for a highly intelligent person from the 99th to 90th percentile for the intelligence and easygoing traits.

With intelligence and easygoingness being the most important characteristics found commonly among the subjects, based on the findings, high levels of intelligence could result in an inferiority complex in the other person who had comparatively lower intelligence levels. This could also lead to insecurity and reduce the feeling of being with that person.

On the other hand, being too easygoing could be understood as a sign of less confidence or aim in life. On the basis of the research, the result was that young adults look for a balance of the four attributes while finding a partner. 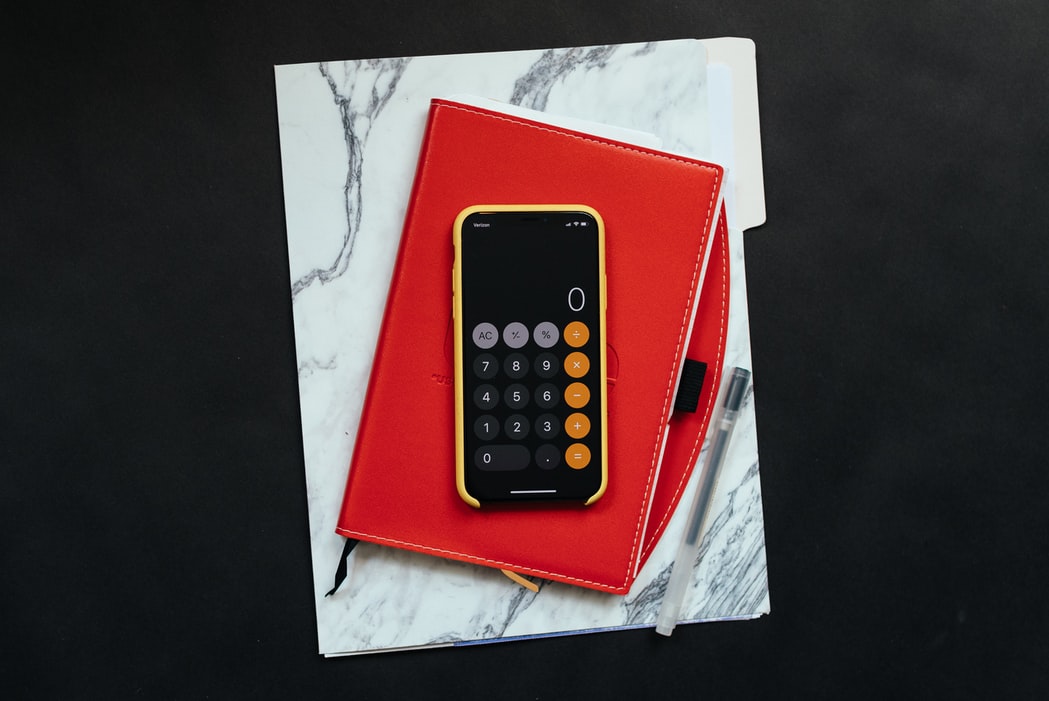