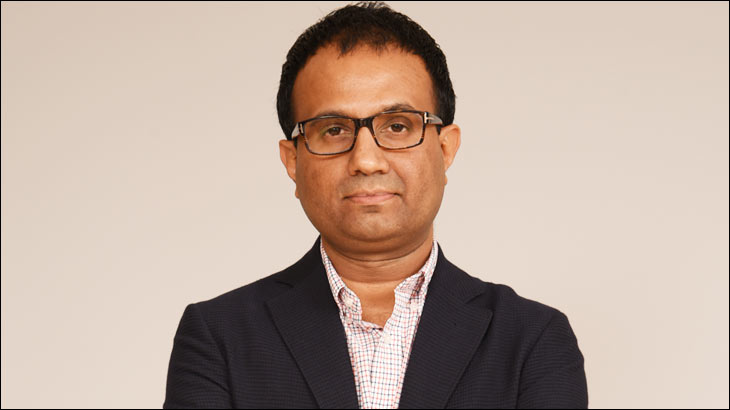 Ajit Mohan has been appointed as the managing director and vice-president of Facebook India. He is currently the chief executive of Star India-owned online video streaming platform Hotstar.

He will join Facebook early next year. In this newly created role, Mohan will lead a senior leadership team at Facebook India.

Mohan, however, will not be responsible for Facebook’s sister concerns—photo sharing app Instagram and messaging platform WhatsApp—which currently do not have India heads. On Monday, WhatsApp announced the appointment of Komal Lahiri as its grievance officer.

“India is one of the largest and most strategically important countries for Facebook. As we think about what it will take to achieve our mission of bringing people together and building community, we know that investment in India is critical. Ajit’s depth of experience will help us to continue to have a positive impact in India across communities, organizations, businesses and with policymakers,” said David Fischer, vice-president of business and marketing partnerships at Facebook.

“I am delighted to take on the mantle of shaping Facebook’s charter in India. It is a unique opportunity to shape the agenda of a company that has brought the world closer together in one of the most exciting markets in the world. I look forward to championing India in Facebook and working with stakeholders across the spectrum to help build deep and meaningful communities across the country” said Mohan in a statement.

Mohan has worked with Star India and, McKinsey and Co. as well as management consulting firm Arthur D. Little.

With general elections slated for next year in India, the government is tightening its noose around social media platforms like Facebook, Twitter, and WhatsApp for spread of misinformation.

Facebook has been under scrutiny after news broke that Cambridge Analytica harvested data obtained from the social media platform. Indian government has also questioned Facebook in context of the upcoming assembly and Lok Sabha elections in the country.