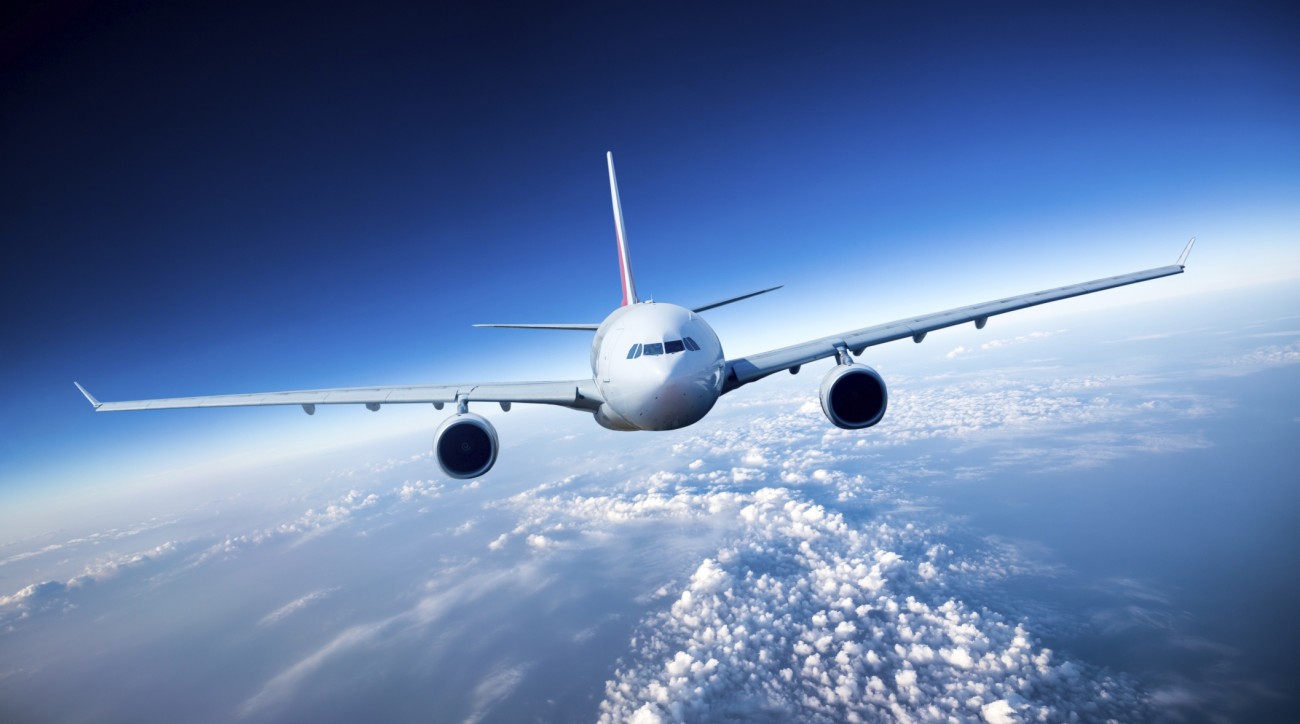 Patna: What turns out to be the most horrific moment for the passengers sitting in an airplane, a first-time air passenger mistakenly opened the exit door of the New Delhi-Patna GoAir flight, instead of the toilet’s gate.

The cabin crew members rushed towards him and managed to restrain him with the help of other travellers. Immediately after landing the passenger was taken into the custody by the Central Industrial Security Force (CISF).

“We took him into custody as we had been informed about the incident by airport authorities who were alerted by crew members. He said he was a bank official posted in Ajmer and he had boarded the flight from Delhi last weekend,” Airport police station SHO Mohd Sanowar Khan told the media.

The police released the man after they verified the truth. “We released him after making him sign a bond since there was no indication that his act was deliberate or carried out with any ulterior motive,” he added.