West Ham United keeper Lukasz Fabianski used his face to save a goal in Sunday’s EPL match against Chelsea in London, that led the teams to a scoreless draw.

The 67th minute of the match saw the painful save as the Chelsea forward Alvaro Morata dribbled inside the box on the play. He aimed to chip the keeper with his right foot, but the attempt fell short of a chip and drilled Fabianski right in the face. The goalkeeper’s head fell back onto the pitch as the ball rebounded back out of the box. 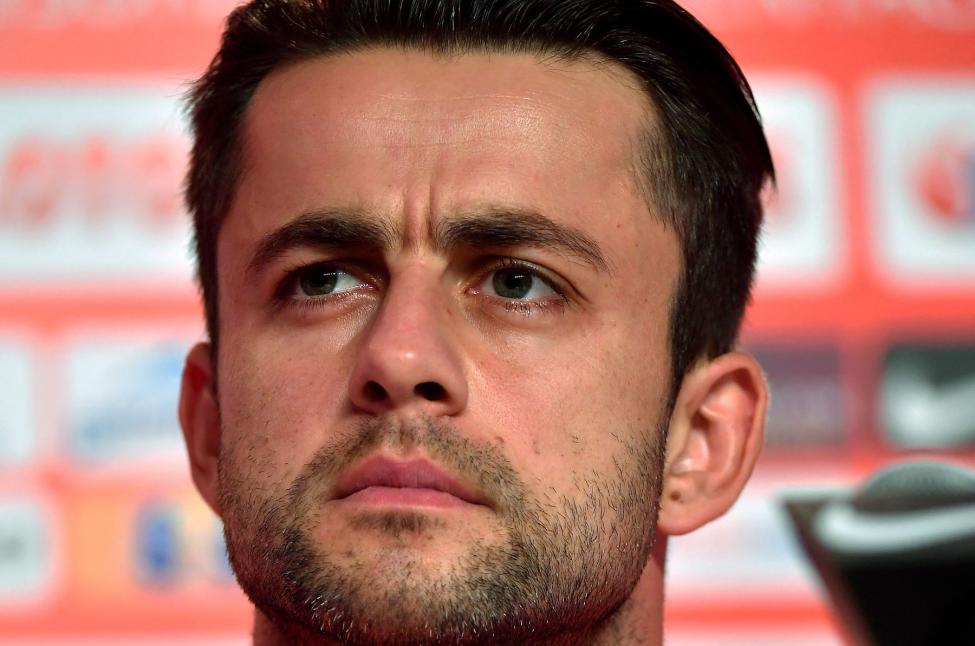 The save also helped West Ham break Chelsea’s 100 percent record of winning all the games since the start of the season. Chelsea had won all their games before this draw and the ‘save with the face’ made sure that their run was broken.

“I feel like it’s two points dropped with the opportunities we had today,” Michail Antonio said, according to the West Ham website.

“We had better opportunities than them and they didn’t really have much to go off, so I feel it’s two points dropped, but we can take this performance into next week (at home to Manchester United)”

Fabinski is a former Arsenal Goalkeeper who joined West Ham this summer from Swansea as a part of heavy spending.

Chelsea are third in the table, behind Liverpool and Man City while West Ham are 17th in the table-fourth bottom, despite having spent heavily in the transfer window.
Chelsea faces Liverpool at 2:45 p.m. on Wednesday, the 26th September 2018, at Anfield in Liverpool, England. West Ham battles Macclesfield Town at 2:45 p.m. on the same day, at London Stadium. 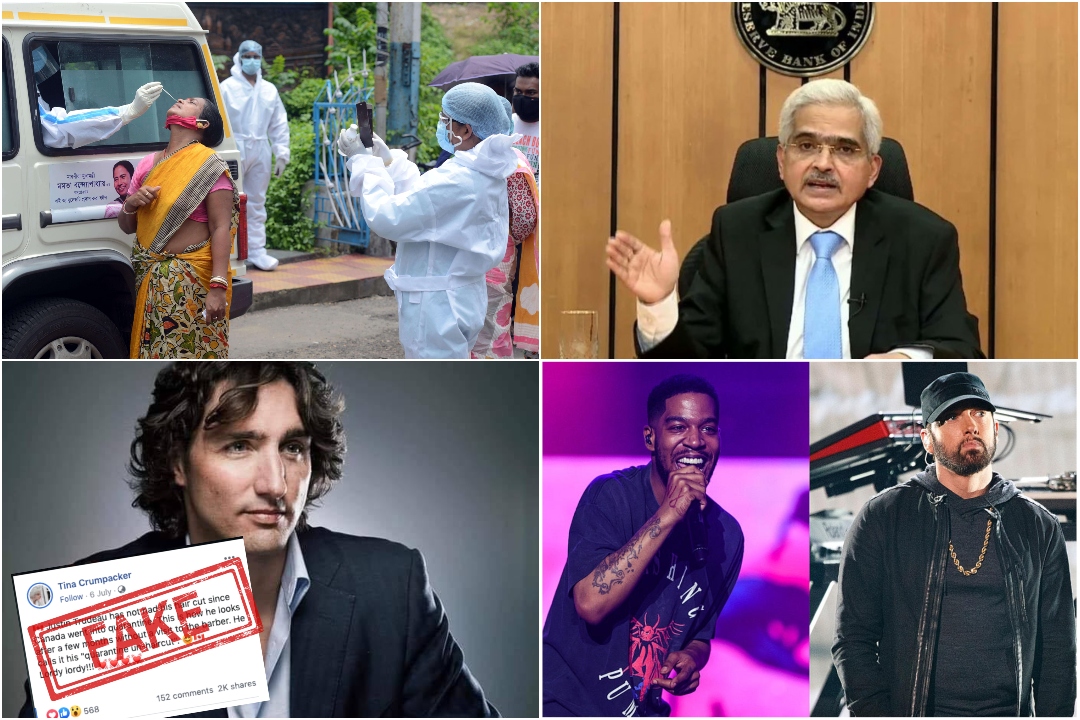