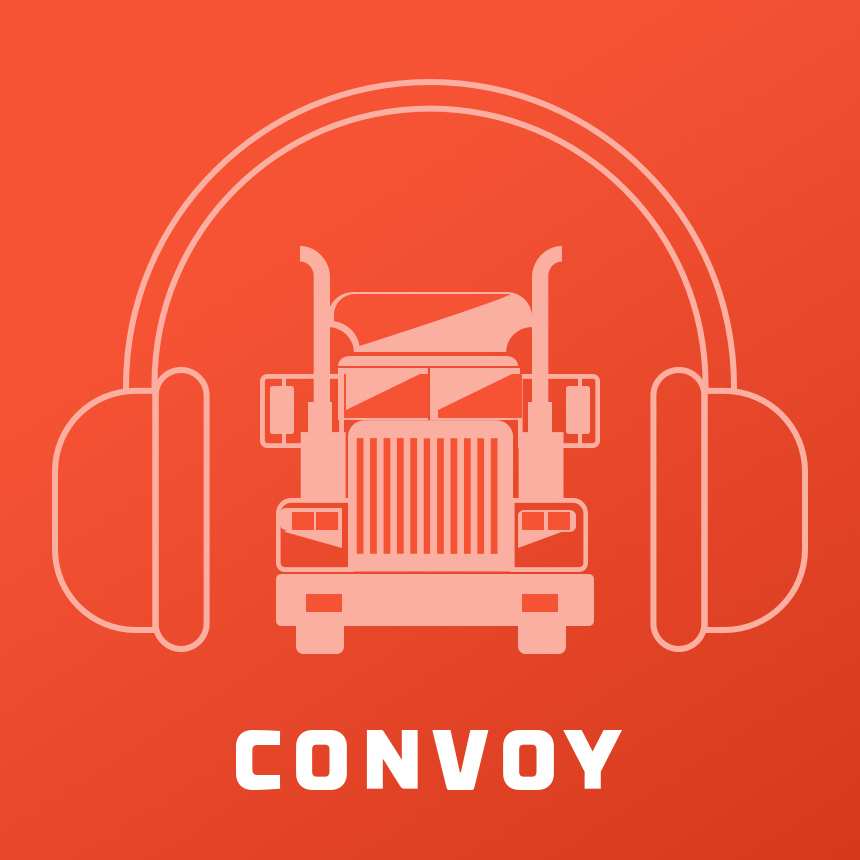 Google’s parent company Alphabet has led a Rs 185 million funding round in digital freight startup ‘Convoy’. CapitalG, investment arm of Alphabet Inc, made the investment to back the startup competing in an increasingly crowded field.

Seattle-based Convoy is one of the many company’s trying to be the Uber for freight world. Those companies include Uber itself with its Uber Freight business, and other technology-focused businesses like Transfix, Cargomatic Inc. and Trucker Path.

Altogether, digital-focused freight management startups have drawn more than $420 million in new backing since 2011, according to industry analysts Armstrong & Associates.

Convoy runs a website and mobile application retailers and other shippers can use to book trucks to move their goods. Convoy says it can pair shippers and carriers faster than traditional freight brokers that have varying degrees of technology.

With the new funding, Convoy plans to go beyond basic freight brokerage by adding services like the ability to book multiple shipments at a time, speed up payments and use data from shipment tracking to identify bottlenecks in its customers’ supply chains.

Long Beach, California based Cargomatic raised $35 million last month and Transfix last year raised a $42 million in a Series C funding round that brought its total to almost $79 million. 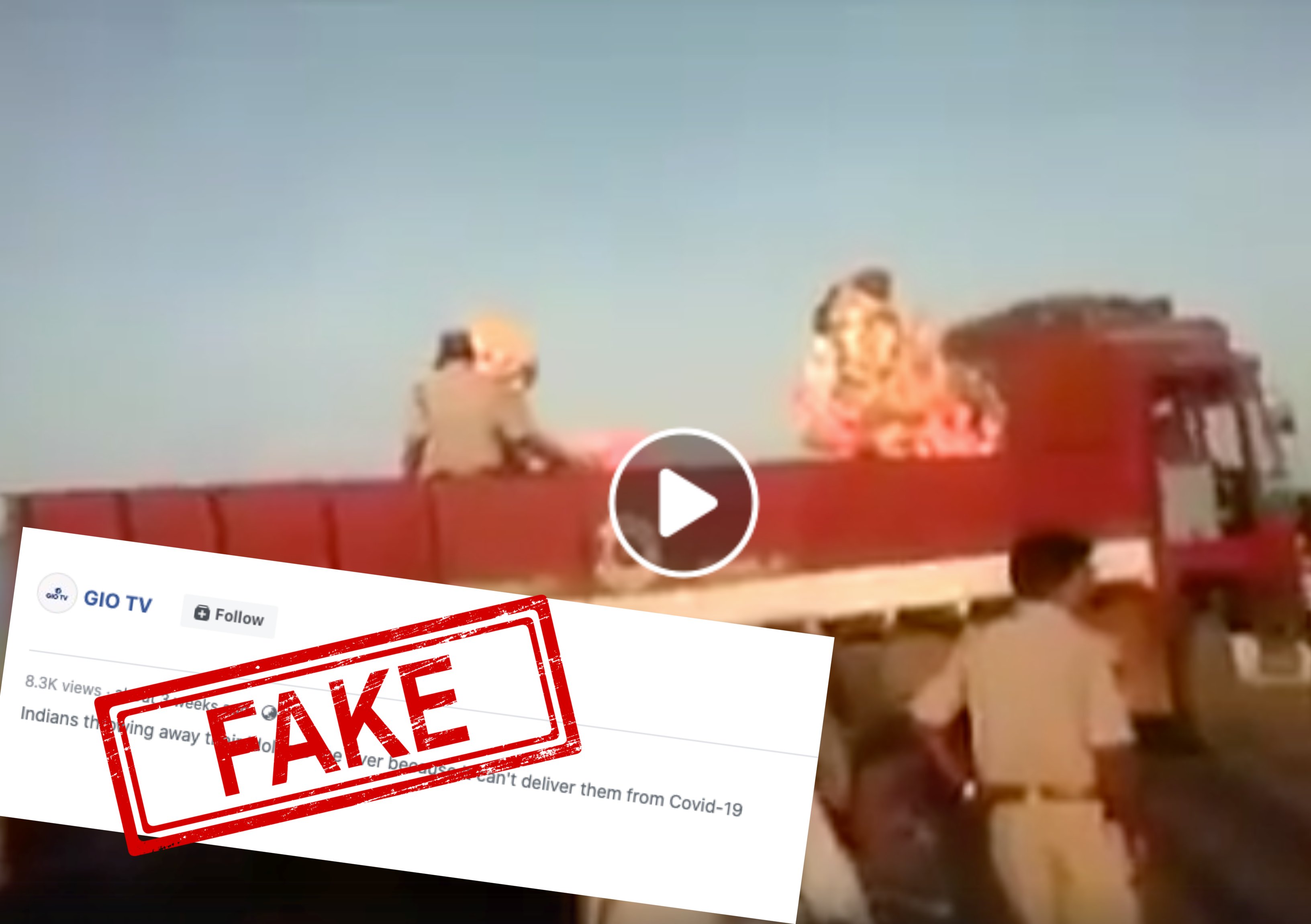