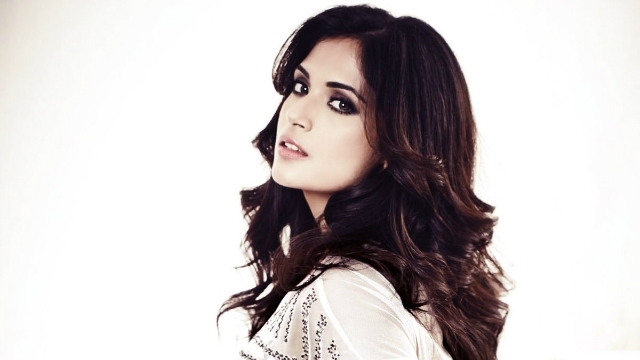 Bollywood actress Richa Chadha encountered racist officer at Georgia airport on her return journey from the country. The officer at the immigration ‘Slammed my passport on the desk, twice…yelled and asked me to hurry,’ tweeted the actress on September 20.

Richa has been visiting Georgia as a part of her shoot for the second instalment of Excel Entertainments “Inside Edge”. She will reprise her role as Mumbai Maverick team owner Zarina Malik. The show also stars Vivek Anand Oberoi and Angad Bedi.

and now… met a racist AF officer at the passport control,while exiting Georgia. Slammed my passport on the desk,twice… muttered under her breath in Georgian,yelled and asked me to hurry.Sad that people like her are the last ones we perhaps see on exiting the country…

She is not the first one to be ill-treated at the airport. Over the last two years reports of Indians being deported from Georgina airports, specifically those who had availed the e-visa facility, has been on the rise.

This is not an isolated incidence of an Indian facing racism, ill-treatment, frisking and detainment at airports. Polictical leaders, Bollywood actors and other celebrities  have faced their share of racism at airports across the world.

Shah Rukh Khan and Irrfan Khan have been detained twice at American airports in separate incidents. Former President late APJ Abdul Kalam was reportedly frisked at the John F Kennedy Airport in New York, former Civil Aviation Minister Praful Patel was quizzed by US immigration authorities at the O’Hare airport in Chicago in September 2010, and former Defence Minister George Fernandes was strip-searched twice at Washington’s Dulles International Airport in 2002 and 2003 and he had “angrily” reported the incident to then Deputy Secretary of State Strobe Talbott.

Richa Chadha, 31, has featured in films like the Gangs Of Wasseypur series, Sarbjit and Daas Dev. Richa was recently seen in critically acclaimed Love Sonia and she is currently filming Shakeela, a biopic on the Nineties adult star. Apart from this, Richa will also be seen in Anubhav Sinha’s ‘Abhi Toh Party Shuru Hui Hai’, Ashwini Iyer Tiwari’s ‘Panga’ and a biopic on southern actress Shakeela.

However, her trip to Georgia was not all bad. She narrated her encounter with the gentlest cabbie’ “Yesterday, in Tbilisi, met the gentlest cabbie… he was so sweet, he changed my experience of the city, refused a tip, smiled throughout …We communicated only through gestures but I could feel his heart,” Richa tweeted.

The Ram Leela actress also talked about how she has seen foreigners being mistreated by Indians. “Had met a super rude chap at Mumbai as well. He was muttering obscenities at other tourists who were entering India… but was super nice to me. ‘Aur Ma’am kaun si shooting se aa rahe ho’… Told him I was offended. People like him made the first impression of my country,” she tweeted.